The news of a child being diagnosed with brain tumor can be shocking for the parents. But the prognosis isn't necessarily bleak. The following article provides information about the symptoms of brain tumor in children and the survival rate.

You are here: Home / General Health / Brain Tumors in Children 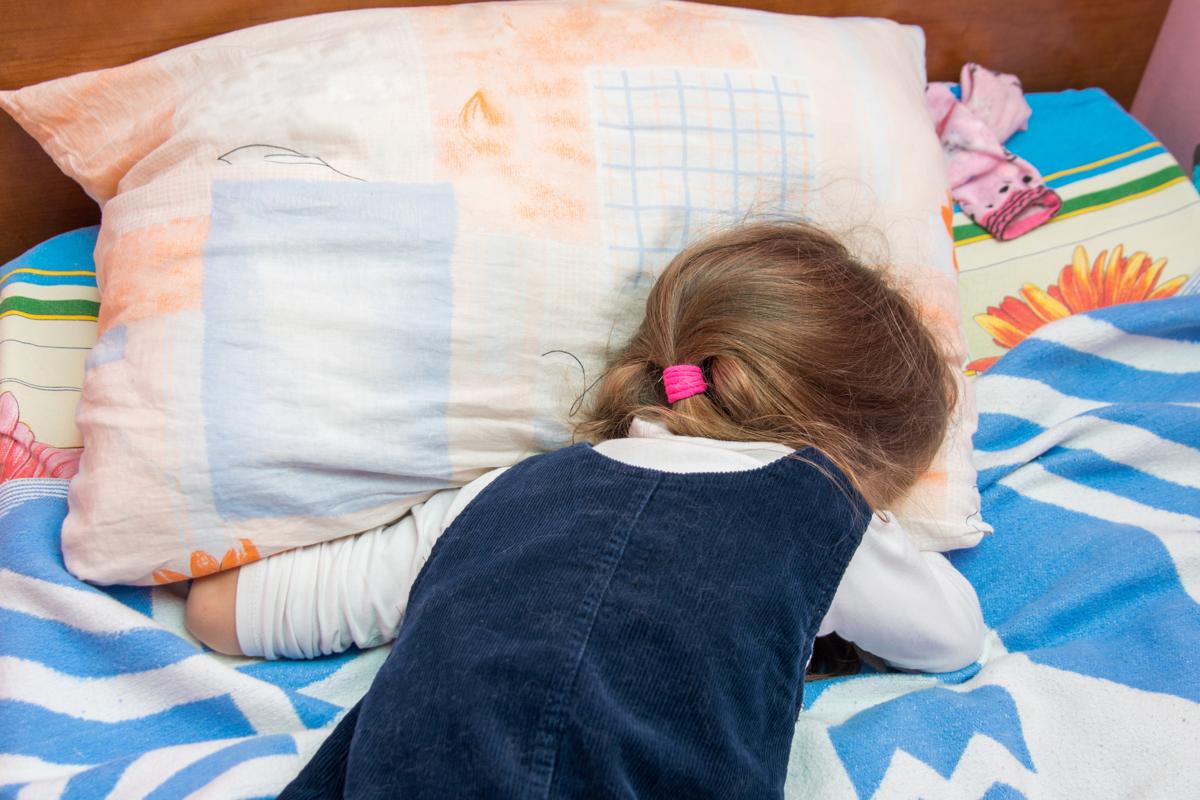 The news of a child being diagnosed with brain tumor can be shocking for the parents. But the prognosis isn’t necessarily bleak. The following article provides information about the symptoms of brain tumor in children and the survival rate.

Abnormal growth of cells inside the brain is known as brain tumor. Statistics show that the number of children suffering from this condition is increasing significantly, as nearly 2,000 children in the U.S. are diagnosed with this type of tumor every year. Being the second-leading cause of cancer deaths in children under the age 15, it is necessary for the parents to know about the symptoms and types of this condition. Sometimes tumors from other parts of the body spread to the brain and are known as secondary tumors. Tumors that originate in the brain are referred to as primary tumors, and they may occur at any age. However, the exact cause of these tumors are unknown.

The main types of tumors in the brain are benign (not cancerous), invasive (spread to nearby areas), those confined to only a small area, and malignant (cancerous) tumors. The types are also determined according to the exact location of the tumor, the type of tissue involved, and whether or not it is cancerous. Most common brain tumors in children are:

The five year brain tumor survival rate for children and teenagers is around 65%, according to the available statistics. Studies show that, more than 50% of the people aged between fifteen and forty five years survive this condition for a considerable period of time. Parents should not lose hope after its detection in young children.

In children, this tumor can destroy brain cells by creating pressure on other parts of the brain. This results in swelling and increased pressure within the skull. In spite of all these difficulties, long-term results are becoming more common. There are examples of some children surviving fifty years and beyond. Improved chemotherapy and surgical techniques play an important role in increasing the life span of children affected with this condition.