If you know the symptoms of a brainstem stroke, then you can take some quick action and save someone's life. Read this article to gather some useful information on this medical condition. 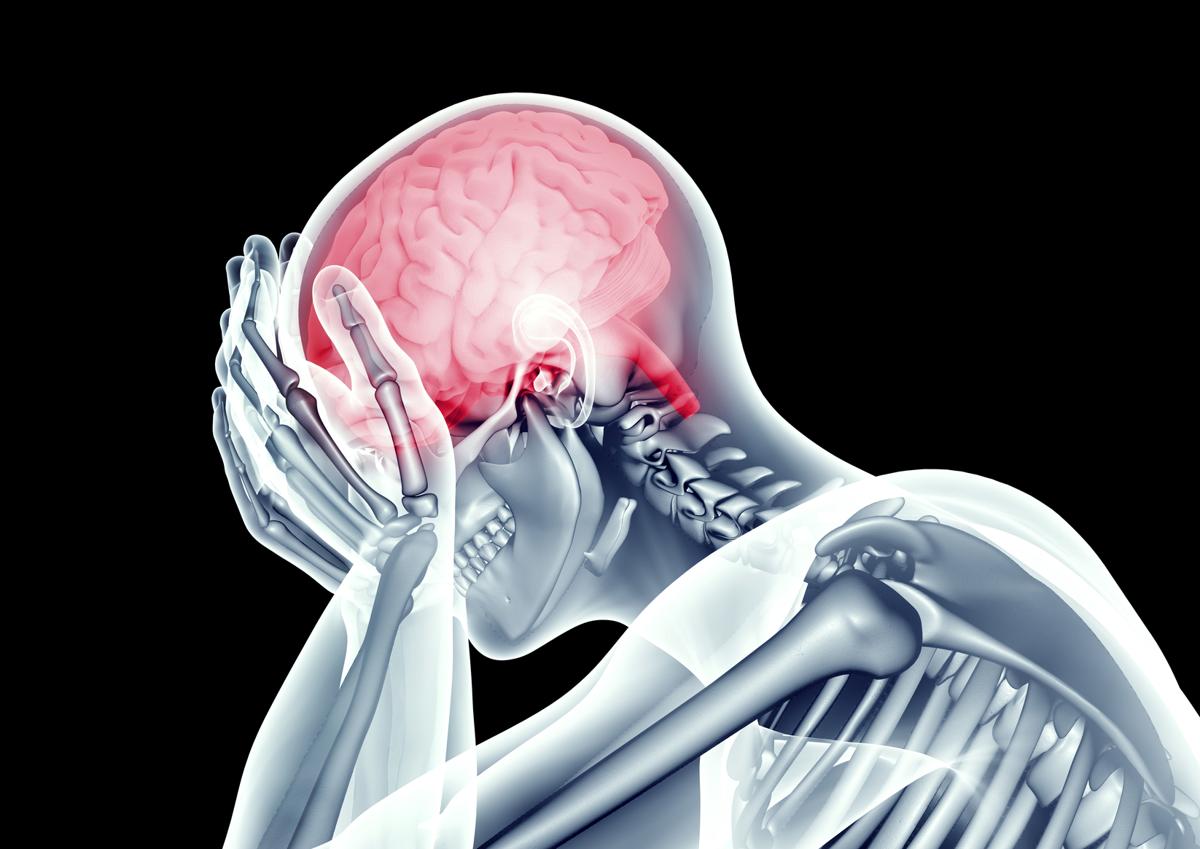 If you know the symptoms of a brainstem stroke, then you can take some quick action and save someone’s life. Read this article to gather some useful information on this medical condition.

Stroke happens when there is a sudden disruption of blood flow to the brain. As adequate amount of blood fails to reach the brain, oxygen supply to the brain cells gets affected. This condition leads to death of a group of brain cells. The blood supply to the brain is mostly interrupted by presence of blood clots inside the artery that supplies blood to the brain or due to bleeding in the brain. A stroke may originate in various locations of the brain such as right or left hemisphere of the brain, cerebellum or brainstem (lowest part of the brain). Among them, a brainstem stroke has devastating effects. This is because the brainstem controls some of the most vital functions of the central nervous system that include breathing, consciousness, blood pressure, heart rate, motor control of the body and so on.

A brainstem stroke can impair one or more of the crucial functions of the body and give rise to a life-threatening condition. Some of the most easily identifiable symptoms are as follows –

A patient with symptoms should be taken to the hospital as soon as possible. The main aim of the doctors is to restore blood supply to the brain and thus, they try to ensure minimum damage to the brain cells. Any blockage in the artery by plaque build up is removed by surgical means. There are different surgical methods that are being used for this purpose. It is then followed by proper rehabilitation that involves controlling blood pressure with medicines, strict diet, which has less fat and sodium content, regular exercising to maintain a healthy body weight and a stress free life.

Those patients who have impaired motor skills are treated with physical therapy. Those with communication problems have to undergo speech therapy to improve their oral communication. Patients with dysphagia are suggested a special diet and exercises that can improve their swallowing ability. Those patients who have slipped into coma may need supportive medical care like ventilators, etc. for the rest of their life.

As you can understand from this article, a brainstem stroke can have serious consequences. The recovery from this condition largely depends on how quick a patient receives medical care. Therefore, at any point of time, if you suspect that a person is showing up with brainstem stroke symptoms, then you must rush him or her to the nearest hospital for an emergency medical treatment. Thus, you can save the patient’s life and prevent any serious damage to the brain.