This is a lung infection that causes irreversible distortion of the airways. In this condition, the airways are abnormally widened that may lead to airway obstruction. 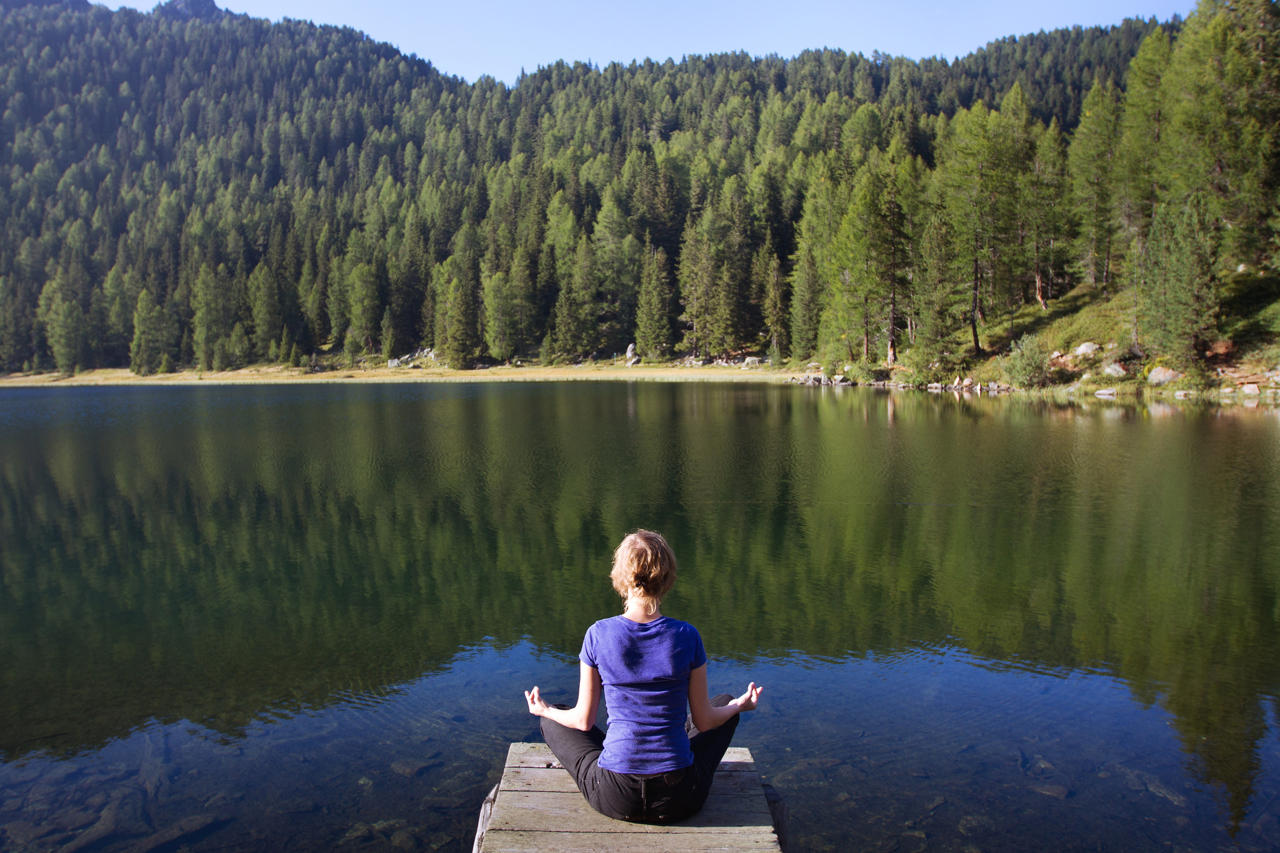 This is a lung infection that causes irreversible distortion of the airways. In this condition, the airways are abnormally widened that may lead to airway obstruction.

Bronchiectasis is a respiratory disorder in which the airways (trachea, bronchus, bronchioles) that connect the windpipe to the lungs, are damaged. An airway is a tube that provides passage for air to flow in and out of the lungs. In this condition the airways are distorted permanently. In most cases, this lung disease is marked by permanent widening of one or more airways. Bronchiectasis is an irreversible expansion of portions of the airways. An infection may cause enlargement of bronchi, that can be either irregular or uniform. As a result, the tubes become scarred and flabby.

In this type of lung infection, the airways get burdened with excess production of mucus. Mucus is an antiseptic enzyme (a sticky substance) produced by the airways, that traps foreign particles (dust, bacteria) and removes them out of the body. Thus, mucus plays a very important role in protecting the lungs from these inhaled particles. However, due to infection, there is excess secretion of mucus in the airways. As a result, the harmful particles remain trapped due to accumulation of mucus. This often leads to repeated and serious lung infections, which considerably damage the airways. Over time, normal air flow in the lungs is drastically affected, leading to respiratory failure.

This respiratory disorder is categorized into 2 types, depending upon when it develops. If the disease is already present at birth then it is termed as congenital bronchiectasis. In case the condition occurs later in life, it is referred to as acquired bronchiectasis.

An infection that damages the bronchial tubes is considered to be the main cause of this lung problem. For instance, pneumonia or whooping cough in children increases the risk of bronchiectasis later in life. The disorder can also occur due to a pre-existing lung disease. Inherited disorders like cystic fibrosis can make the lungs susceptible to recurrent infections that may lead to bronchiectasis. The disease can also be the result of a direct injury to the bronchial wall.

Difficulty breathing and persistent cough are the most common symptoms of this lung infection. Cough gets worse when the person lies down on one side. Some patients cough up blood. Other symptoms include

The airways may collapse causing airflow obstruction, if prompt treatment is not taken. As the condition is irreversible, the treatment is given to control the infection and stop further damage to the airways. The treatment is directed to improve the clearance of mucus. It is essential to remove the extra mucus accumulated in the airways. The doctor may suggest some coughing exercises to bring out large amounts of mucus. This way of removing the mucus out of the body provides a great deal of relief to the patient. Antibiotics, bronchodilators, and expectorants are also recommended to relieve the symptoms of respiratory condition.

With proper treatment patients can lead relatively normal lives. Inhaled medications (bronchodilators) open up the airways by relaxing muscles, around the airways. Inhaled steroids reduce the swelling developed inside the airways. If a bacterial infection is responsible for causing abnormal widening of the airways, then antibiotics are used. In case the medications are found to be ineffective, resective surgery is recommended.