This is a respiratory disorder, in which the air sacs found in the lungs are swollen. Scroll down to know more about the causes and treatment of this medical condition. 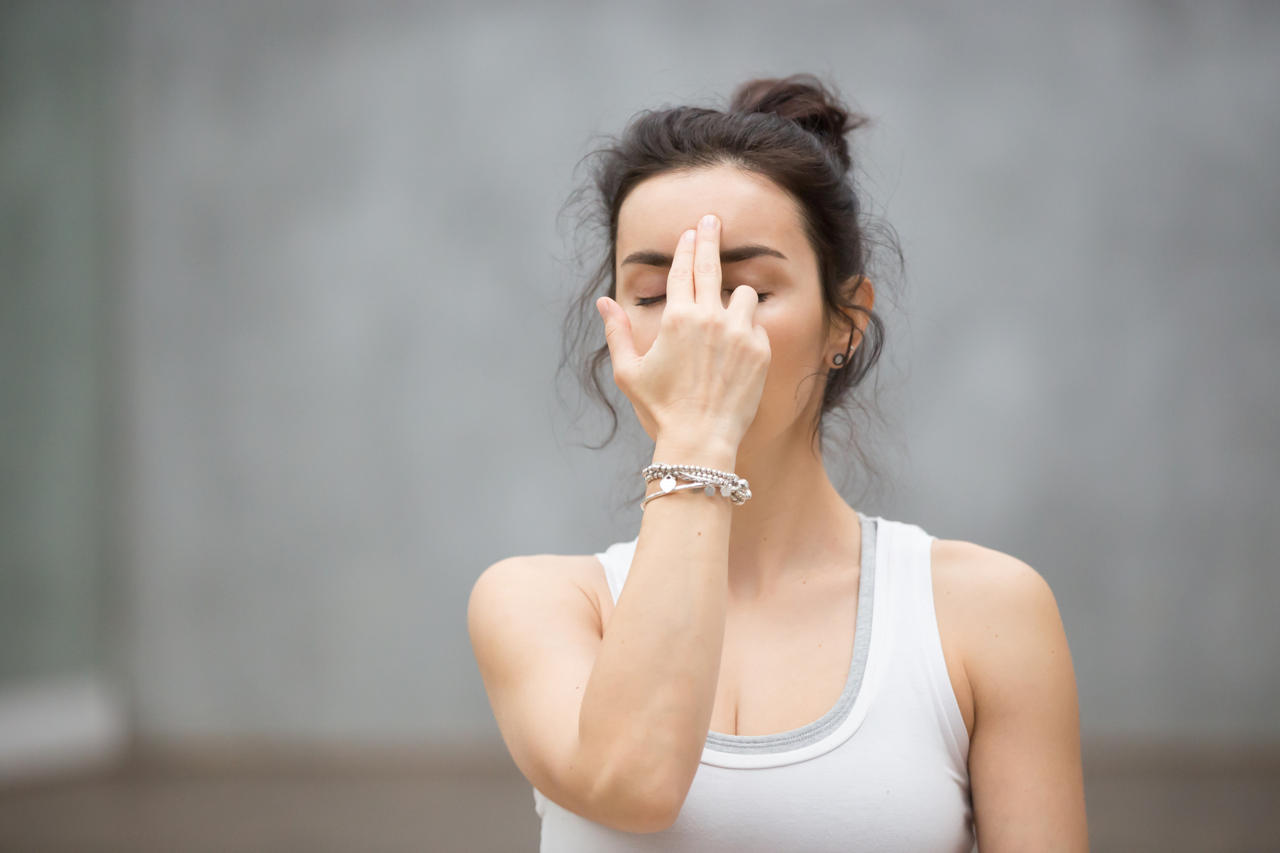 This is a respiratory disorder, in which the air sacs found in the lungs are swollen. Scroll down to know more about the causes and treatment of this medical condition.

Bullous emphysema is a disease related to the air sacs located inside the lungs. As we all know, when we breathe, the air passes through the nose and then enters the windpipe and eventually travels down to the bronchial tubes. The air inhaled moves in and out of the lungs through these bronchial tubes.

A close examination of the respiratory system reveals that the bronchial tubes form a tree like structure inside the lungs. The two bronchi that enter the left and right lungs respectively, branch out, thus making way for smaller bronchial tubes. These subdivisions of the bronchial tubes terminate at a point known as air sacs (alveoli) that appear like a bunch of grapes. Believe it or not but our lungs contain over 600 million alveoli.

The main job of the air sacs is to pass the inhaled oxygen to the blood, which is then circulated throughout the body. In bullous emphysema the air sacs appear enlarged. The inflammation of the air sacs limit the supply of oxygen into the blood. In other words, the body is deprived from its daily dose of oxygen. In this respiratory condition, bulla refers to the development of large air-filled space in the alveoli. The presence of abnormal air-filled spaces increase the size of the alveoli.

In the initial stages, the affected person might not experience any symptoms but as the condition gradually advances, breathing problems are likely to occur. When the inflammation is spread over a large number of air sacs, emphysema symptoms become bothersome. Trouble breathing is an indication that the inflammation of air sacs is interfering with the normal functioning of the lungs.

Other than breathing problems, the person may also complain about chest pain. As the condition worsens, the person might develop phlegm-producing cough. The patient may also suffer from wheezing, which is nothing but a kind of noise produced while breathing. Persistent wheezing is linked to respiratory problems and often indicates narrowed air passages.

In most cases, people diagnosed with this respiratory problem have the habit of smoking. Viral or bacterial infections of the lungs such as bronchitis can also lead to bullous emphysema. In chronic bronchitis, the bronchial tubes through which air freely moves to and from the lungs, are swollen, thereby narrowing the air passages in the lungs. Thus, inhaling air through partially blocked airways can also make the air sacs inflamed. Air pollution is yet another issue, we face in our day-to-day life, that can damage the lungs and eventually cause this respiratory problem.

Although, the treatment depends upon the underlying condition, the main aim is to decrease the inflammation of the air sacs and correct the disturbed airflow of the lungs. Bacterial infections of the lungs that cause bullous emphysema are usually treated with antibiotics. In order to reduce the size of the inflamed air sacs, steroids in the form of inhalers, might be prescribed.

If this respiratory problem has reached the advanced stage, the person may suffer from collapsed lungs, a condition in which there is abnormal accumulation of air in the space between the chest wall and the lungs. This restricts the ability of lungs to enlarge while breathing. Doctors consider this condition as a serious problem and in such cases a surgery is performed to remove the abnormal air buildup.