Tobacco smokers are most susceptible to bullous lung disease. It is a respiratory problem that can take a very bad shape. This article presents various aspects related to this disease.

Tobacco smokers are most susceptible to bullous lung disease. It is a respiratory problem that can take a very bad shape. This article presents various aspects related to this disease. 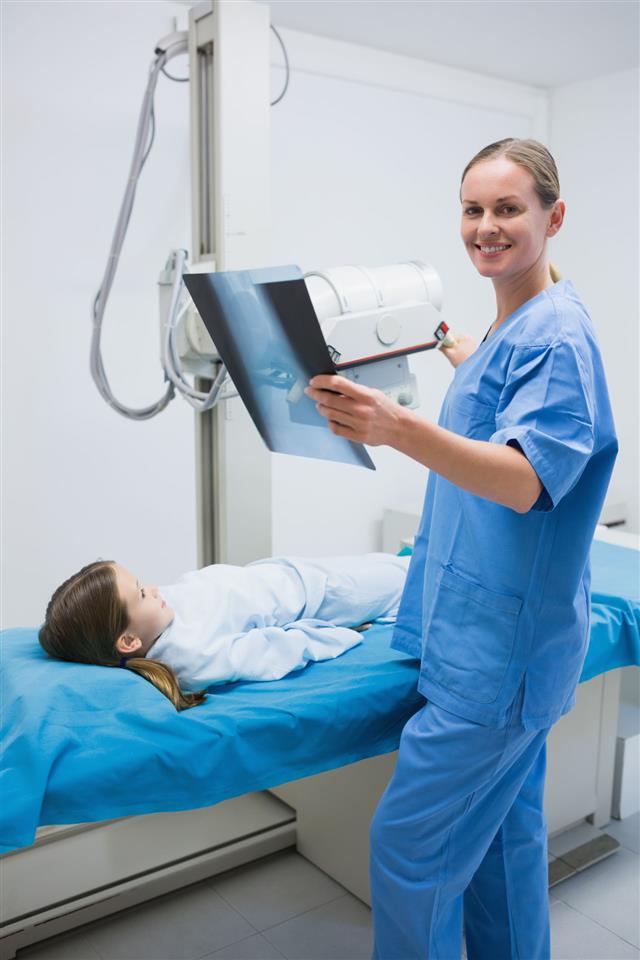 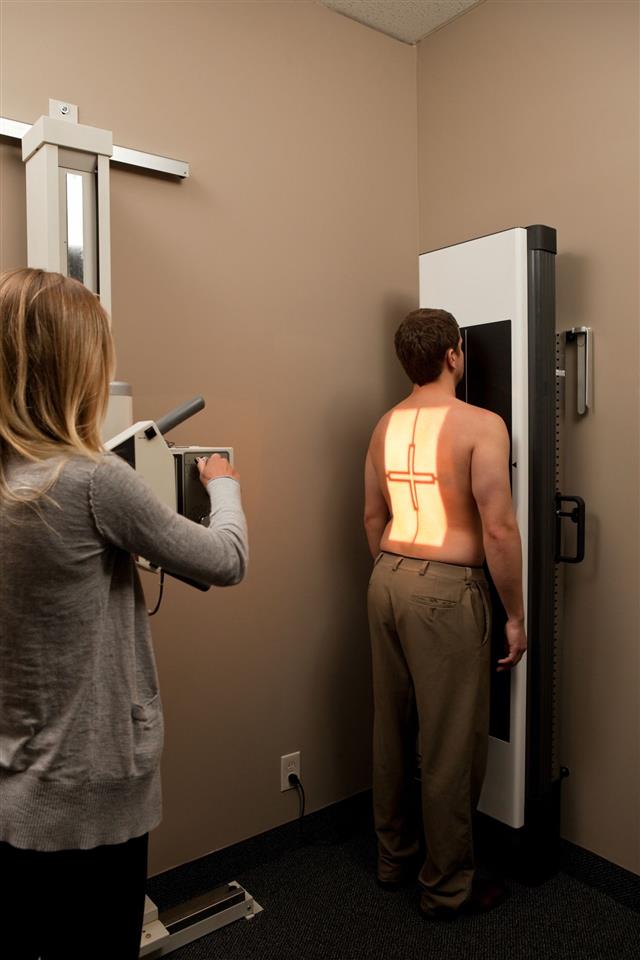 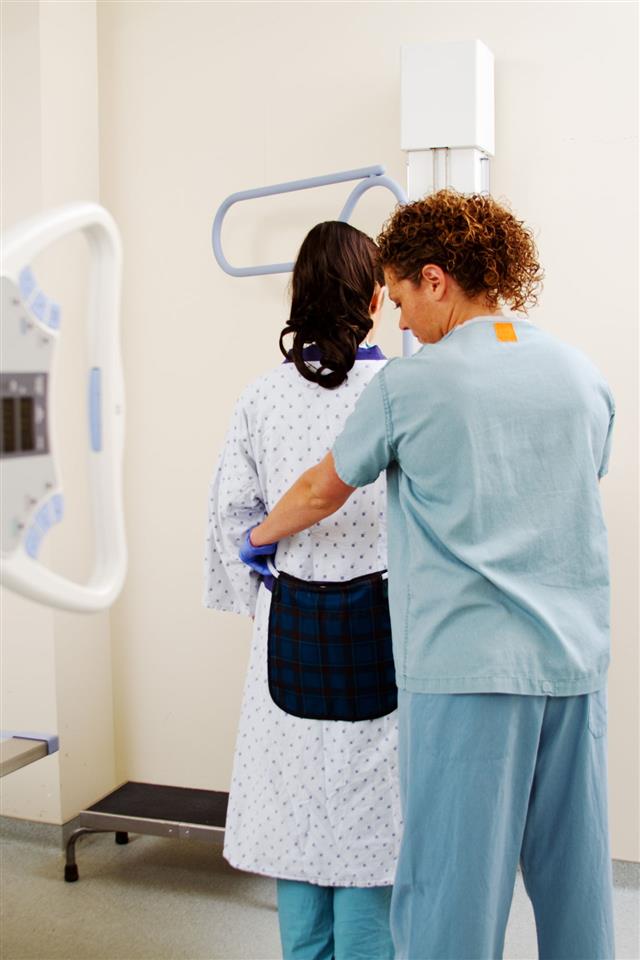 Bullous lung disease is a lung disorder, which causes a patient to suffer from shortage of breath. It results due to the formation of bullae in the lungs of an individual. Bullae are thin-walled, air-filled cystic spaces that exceed 1 cm in diameter and are found within the lungs. The lung loses its capability to expand and contract completely, and the condition is termed as fibrosis. The bullae also start interfering with the pulmonary mechanics. The incapability of the lungs to expand and contract causes shortage of breath which may result in infection. This is a serious lung problem, which in extreme cases may cause complete destruction of the lungs.

The condition is generally diagnosed through an X-ray of the chest or a CT-scan. However, nowadays, chest computed tomography (CMT) is the most common method used to check the formation of bullae and their size. It has also been observed that patients with amyloidosis generally show an obvious formation of bullae. Researchers working in this field have referred to bullae as paper bags, which on getting filled assume a spherical shape. There is an internal gas exchange that keeps on happening within the bullae. This is the primary reason because of which the bullae do not take part in the respiration process though they stay in the path of the air passage. The formation of bullae in the lungs may take a bad shape and result in dyspnea.

The first step towards the treatment of this disease is to quit smoking. Patients are asked not to indulge into sports or any such physical activity that could cause exertion. It is then detected if the formation of air packets has occurred in just a part of the lung or the entire lung. Bullous lung disease normally causes infection in the affected part. In case of infection, antibiotics are recommended to the patients. Patients with emphysematous bullae are normally advised steroid therapy. It has been observed that people with emphysema respond well to steroid therapy as compared to other patients. Inhalation of salbutamol or ipratropium bromide is also one of the most prescribed treatments.

Patients with localized bullous lung problem can get good benefits from surgical treatment. Surgery is the most preferred form of treatment if the bullae are large in size and the remaining portion of the lung is functioning well. However, in case the patient is suffering from chronic cough along with bullous lung disease, surgery is not one of the advisable forms of treatment. Since dyspnea is also caused because of bullae, so it often happens that a surgery directed towards the treatment of bullae cures the dyspnea, but the patient continues to suffer from bullous lung disease.

A look into the medical history makes it clear that this lung disease is most common among people with emphysema. One important issue that needs to be dealt with before the treatment procedure is to recognize whether the enlargement of cystic spaces can be referred to as bullae or is it a congenital bronchial problem? Cystic spaces unlike bullae do not result in the destruction of lungs, and hence, the treatment methodology is entirely different. 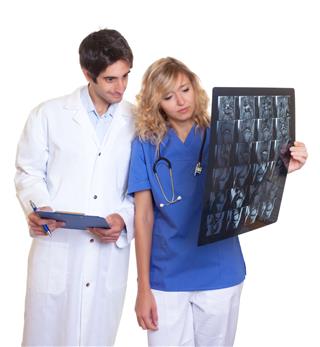 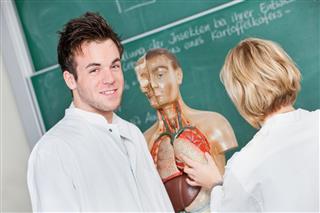 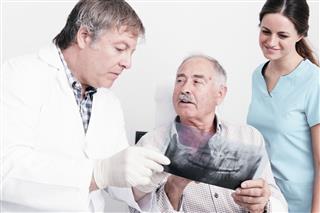