Burning sensation in lungs may sound intimidating, and may mimic chest pain. Since there could be many causes behind the condition, getting it diagnosed early may help to rule out potential problems, and avoid any impending complications.

You are here: Home / General Health / Burning Sensation in Lungs 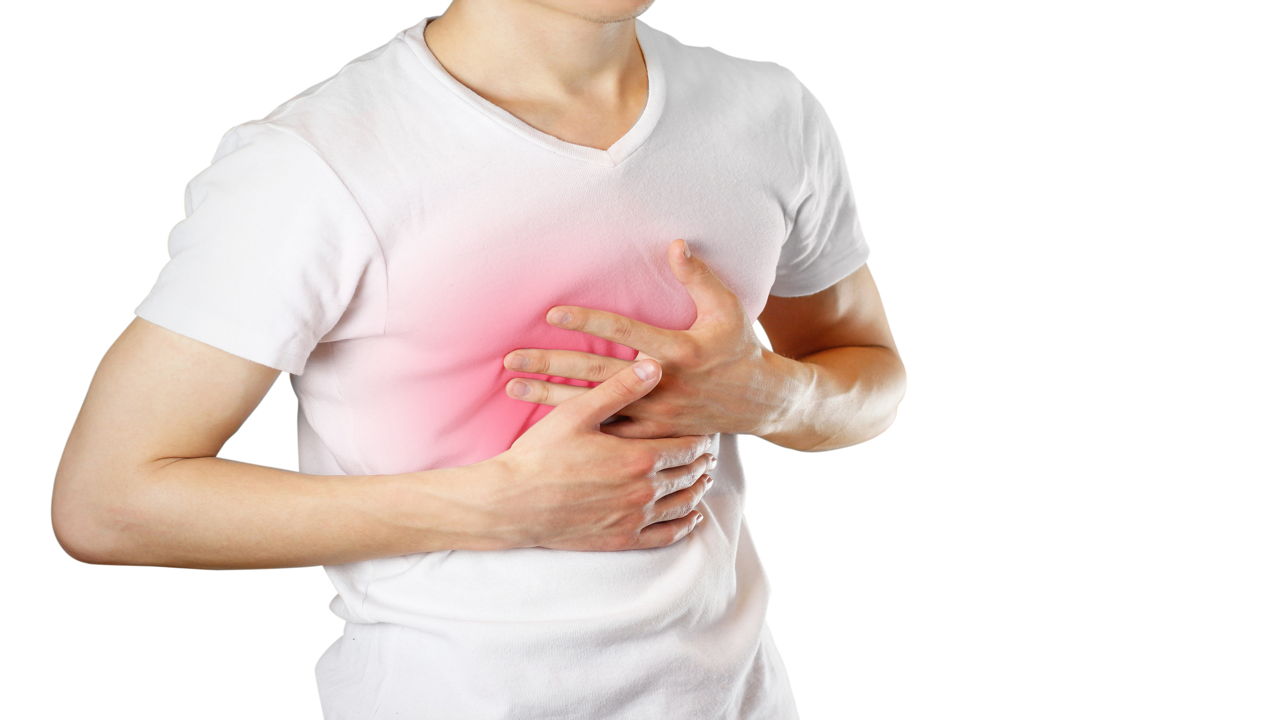 Burning sensation in lungs may sound intimidating, and may mimic chest pain. Since there could be many causes behind the condition, getting it diagnosed early may help to rule out potential problems, and avoid any impending complications.

Burning lungs is a very discomforting condition which may lead to severe chest pain. This symptom may crop up after running or exercising, or may even occur at rest. The trigger factor causing this symptom is a key indicator that can help understand the underlying pathology.

There are many upper respiratory infections that can lead to a feeling of burning in the lungs along with difficulty in breathing. These respiratory diseases include:

At times, it could also be an allergic reaction to pollen or some other airborne pollutant or due to asthma. This pain and other such symptoms may also manifest as a side effect of some medication you may be taking.

Occasionally, the burning sensation may even be an early symptom of lung cancer. In such cases, you will need to visit the doctor and get your condition properly diagnosed and treated.

Other conditions that may cause this condition include:

Other Causes
Given below are the various causes of burning sensation in lungs and the ways to deal with them.

While exercising, a person’s heart rate and breathing rate both tend to increase. However, at times, a person may end up with insufficient amount of air and oxygen in the body. This could lead to what is known as exercise-induced asthma. This type of asthma is different from allergic asthma, as it does not have any allergen related trigger factors. Instead, it is mostly due to the inability of the airway to allow sufficient amount of air and oxygen to pass through. This is especially seen in people who tend to push themselves very hard or who hit the gym with a vengeance after a considerable hiatus period.

There is no need for any kind of medication or active treatment in such cases. A simple way to avoid such attacks of exercise-induced asthma is to go step by step while exercising, so go in for warm up and cool down exercises, rather than starting off with heavy-duty weightlifting or running. However, if even after doing light exercises, you tend to get shortness of breath, then it is best to consult a doctor. You may be prescribed some bronchodilators and inhalers for short-term or long-term relief.

Burning sensation in the lungs after running and jogging is normally seen in winters. This is because cold air is dry and the lack of moisture in this inhaled air causes narrowing of the airway, resulting in chest pain. This makes it more difficult to breathe and causes the burning and the tightness sensation in the chest and lungs.

One simple way of dealing with this complain is to wear a neck scarf or a protective layer around the face. This helps to trap the natural water vapor that is present during exhalation. Furthermore, try to breathe through your nose rather than the mouth, as air inhaled gets humidified while passing through the nose. Also, try to avoid going for walks and jogs in the mornings and evenings, as these are the coldest times of the day in winters. Instead, try to go for walks and jogs sometime around the afternoon as this tends to be the warmest time of the day. Also, start by jogging or running slowly and then gradually increase your pace, so as to make your lungs get used to the weather and the dry, cold air. If after taking all these precautions, you still seem to complain of burning lungs, it is best that you exercise indoors on a treadmill and check whether the symptoms still persist. If they do, visit a doctor as there may be an underlying infection.

Burning lungs is a symptom and not a disease. However, this is still a symptom that needs to be taken seriously, as it can be a vital indicator of a possible underlying fatal disease.