Calcium Deposits in the Brain: Symptoms, Causes, and Treatment

Calcium deposits in the brain is a health ailment, which may lead to symptoms ranging from mild headaches to severe mental disabilities. Know more about its causes, symptoms, and treatment, through this article.

You are here: Home / General Health / Calcium Deposits in the Brain: Symptoms, Causes, and Treatment 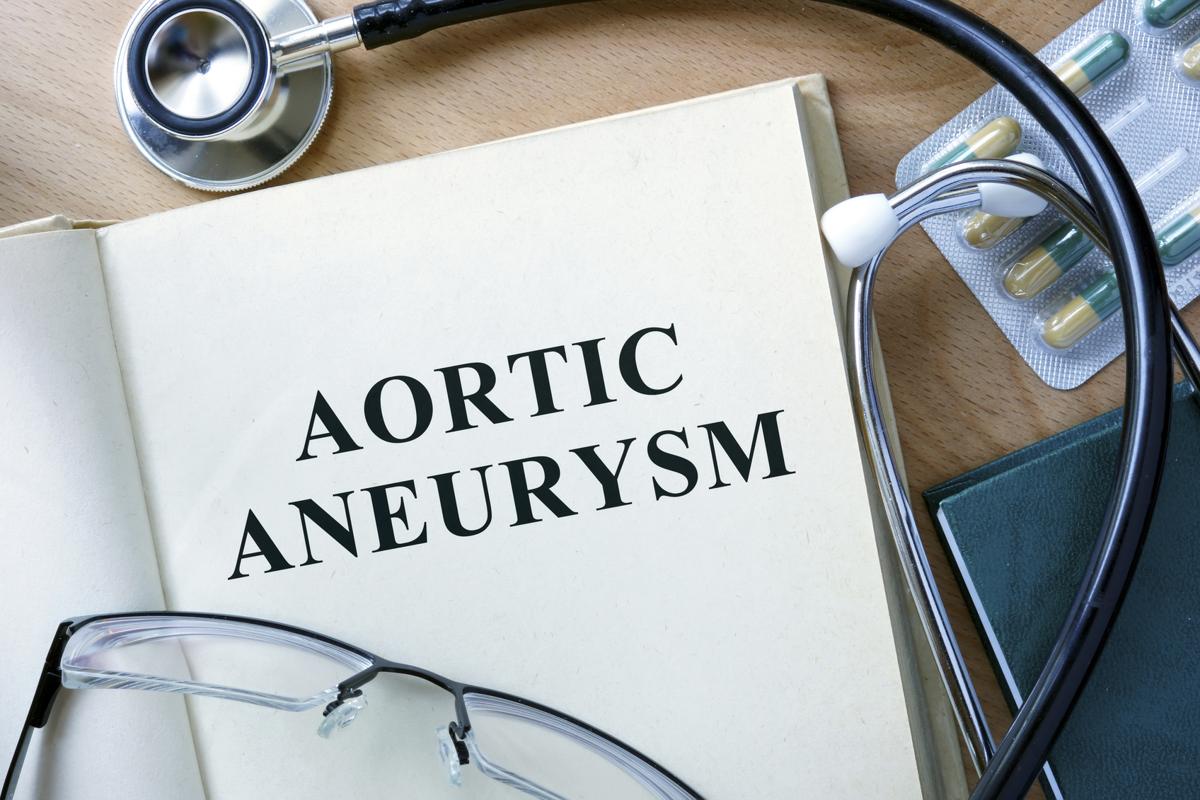 Calcium deposits in the brain is a health ailment, which may lead to symptoms ranging from mild headaches to severe mental disabilities. Know more about its causes, symptoms, and treatment, through this article.

Calcium deposits in brain, also termed as cranial calcification, is a condition wherein small spots of calcium get accumulated in the brain. These abnormal calcium deposits which appear like tiny white flecks can occur in many places in the brain right from the basal ganglia, cerebral cortex, dentate nucleus, subthalamus to the red nucleus areas. This health syndrome occurs when the calcium in our body, precipitates out of the blood and the central nervous system fluid. In simple words, calcium deposits in brain are caused when the calcium in our blood is not absorbed by the body. This condition is more common than one may think, and prevails in both men and women, equally. The medical significance of this disorder may vary from mild to possibly severe, with respect to the normal brain functioning, i.e. the condition may either cause no serious problem or can lead to chronic health problems.

Though it is difficult to ascertain the actual cause of calcium deposits in brain stem, here are some of the probable factors that may lead to the development of this health ailment.

Toxoplasmosis: It is a chronic parasitic infection caused by parasite Toxoplasma gondii, which is found in cat feces. It is a rare infection, that usually does not affect a normal healthy person, however, people with weak resistance or immune system, or even pregnant women are more prone to acquire it, especially while cleaning a cat’s litter box, which is the breeding place for this parasite.

Meningioma: Meningiomas are basically tumors that may develop on the outer lining of the brain, called meninges. They can be another probable cause for cranial calcification. However, the good point is that most of these calcium deposits and brain tumors are benign, i.e., they are non cancerous, and very rarely they can be malignant or cancerous.

Aneurysm: It is a condition wherein an artery, particularly in the brain, develops a weak spot that causes a widening or enlarging of blood vessel, which may eventually start showing calcification. Though very rare to occur, the calcification is usually arch or circle shaped, and does not contribute to the severity of the brain aneurysm.

As said before, calcium deposits can be found anywhere in the brain, and may lead to some mild to severe mental disabilities, due to loss of brain cells. The symptoms mainly include progressive deterioration of mental abilities or dementia, loss of previous motor development, spastic paralysis, and in some cases, even athetosis, the twisting movements of the hands and feet. Some other less common symptoms are vision disturbances (optic atrophy), blurred vision, ear infections, traits of Parkinson’s Disease including tremors and rigidity, muscle cramping or dystonia, a mask-like facial expression, uncontrollable spasmodic irregular movements or chorea, seizures, shuffling walk, and a pill rolling motion of the fingers.

It mainly depends upon the underlying cause and diagnosis. The doctor will perform certain diagnostic tests like overall physical exam, neurologic exam to check for the alertness, coordination, reflexes, and response to pain, CT scan, and MRI of the brain to detect the locations of the calcium deposits in the brain. The treatment mainly involves anticoagulant therapy, surgical excision of large calcium deposits, and certain anti-inflammatory medications.

Calcium deposits in the brain, in some cases, can be extremely severe and may need immediate medical attention, while in other cases it possesses no harm to the patient. However, to be on the safer side, if you notice any of the aforementioned symptoms, do not delay and instantly consult your doctor to elucidate the case.