Canavan disease is a genetic disorder caused due to mutation in gene that helps in production of the Aspartoacylase enzyme. 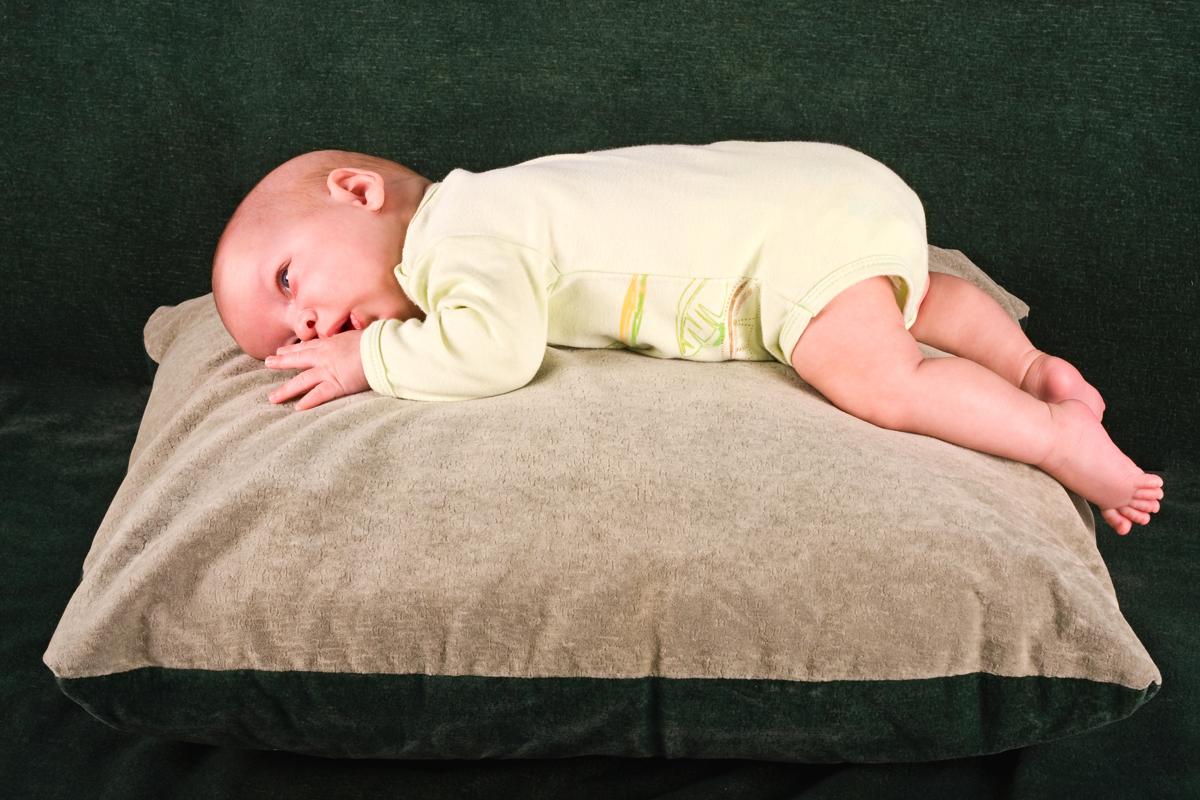 Canavan disease is a genetic disorder caused due to mutation in gene that helps in production of the Aspartoacylase enzyme.

Canavan disease (also known as ASPA deficiency, ACY2 deficiency, or Aspartoacylase deficiency), as described and studied by Myrtelle Canavan, is a common degenerative disease, which occurs during infancy. It is a neurological genetic disorder inherited by infants from their parents carrying mutated genes, and is also known as leukodystrophies. It is linked to mutation in the gene encoding for missing the Aspartoacylase enzyme. The gene causing this disorder is located on chromosome 17.

It is characterized by degeneration of white matter of brain into spongy tissue, and improper development of a protective covering named myelin sheath around nerve fibers in the brain and fluid.

As mentioned earlier, this disease is a genetically inherited disorder mainly caused due to autosomal recession and defect/mutation in the Aspartoacylase enzyme-producing gene ASPA, located on chromosome 17 in humans. The enzyme plays an important role inbreaking down N-acetyl aspartate (a brain molecule), which when decreased can lead to a condition where excess of N-acetyl aspartate molecules causes damage to myelin sheath, by interfering with the growth of the sheath that covers the nerve fibers. Due to hindered growth of the sheath, transmission of nerve impulses that are sent through the nerve fibers are affected causing other complications.

Although this disorder can occur in all people, irrespective of which geographical region they live, it is found that people of Eastern European ancestry and western Russia and Saudi Arabia are more prone to this disorder.

The symptoms start showing during early infancy and keep growing rapidly later on. They include:

Prenatal testing such as genetic testing and blood test are done to diagnose this disorder. If both the parents are carriers of the mutated genes, genetic counseling is suggested. DNA linkage analysis (DNA testing) is also used to find out if the fetus is infected with the disorder.

Unfortunately, there is no known cure for this disorder as of today. However, research is being carried out across the world to help patients.

Symptomatic treatment and other approaches such as gene therapy (in this type of treatment, artificial/functional ASPA genes or neuronal stem cells are introduced in the child’s brain to help increase the production of the essential enzyme) is used . Physical and occupational therapies (such as massage and other approaches to help in training motor movements and other physical conditions caused by the disorder) are used to help patients.