Candidiasis is an infection that occurs due to overgrowth of yeast-like fungi belonging to 'Candida' genus. Learn more about the foods to eat and those to avoid on a candida diet. 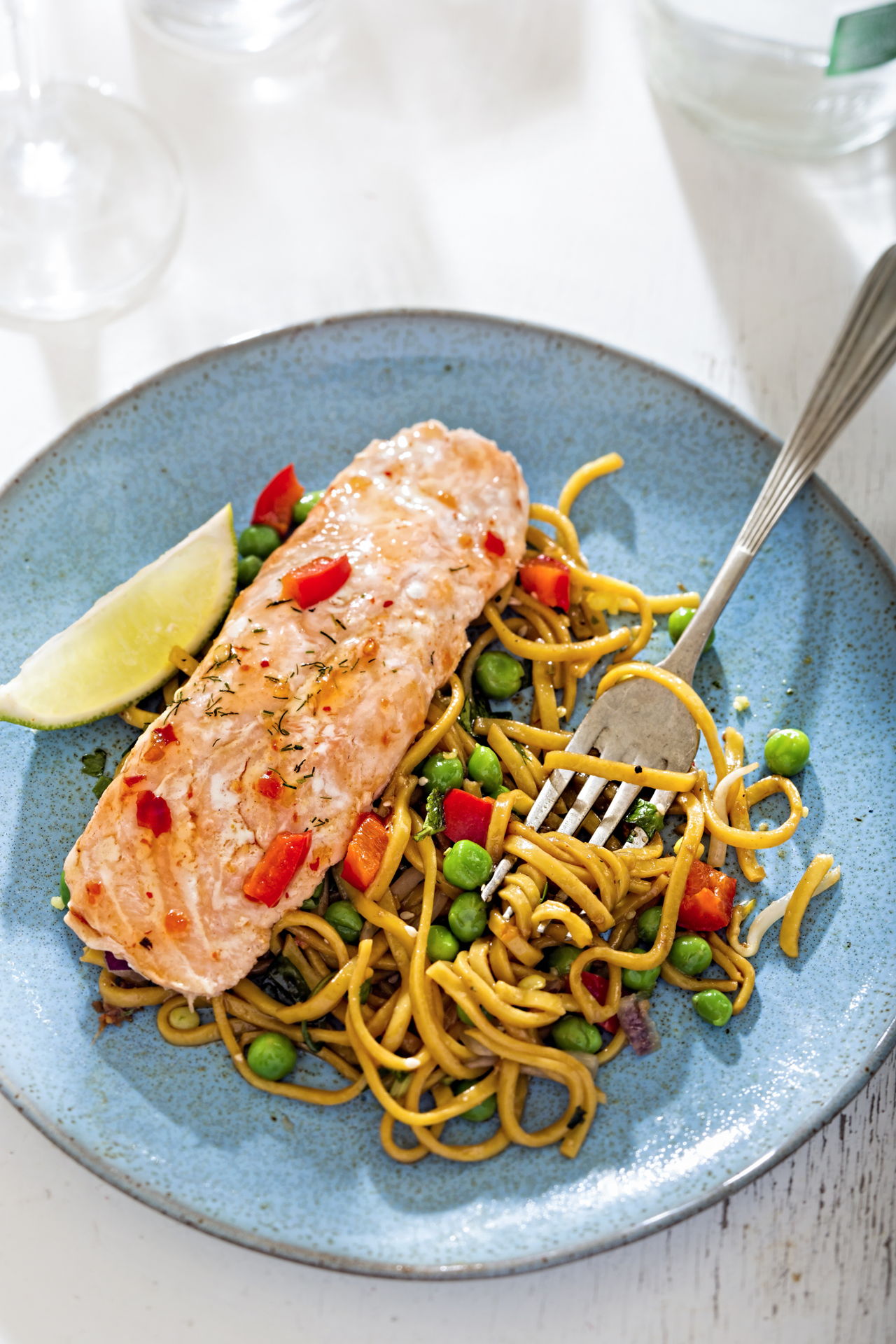 Candidiasis is an infection that occurs due to overgrowth of yeast-like fungi belonging to 'Candida' genus. Learn more about the foods to eat and those to avoid on a candida diet.

Candida is defined as a group of yeast-like fungi living in the human body. They are found in the mouth, throat, gastrointestinal tract and genitourinary tract of body. Although 80-85% of humans have a yeast called Candida albicans living in these organs, health issues arise only when the candida population grows beyond a certain limit.

An overgrowth of this yeast-like fungus leads to an infection called candidiasis. One can get relief from candidiasis easily, and that too in a short interval of time, by getting a proper medical treatment. However, there’s a need to follow certain dietary guidelines as well.

You can follow a candida cleanse diet to rid your body of candida. The whole approach of an anti-candida food list is to include those food items that discourage the growth of candida and exclude the ones that support the candida growth. Here’s some information that will help you come up with a Candida albicans grocery list.

Foods to Eat on a Candida Diet

It is a well-proven fact that candida overgrowth is associated with excessive intake of food items that have a high sugar content. Therefore, food items that are rich in sugar must be excluded from candida diet.

• Though cereals hinder the process of candida cleanse, yet there are some types of cereals which one could consume. These are buckwheat, quinoa, teff, millet and barley. If consumed in limited amounts, it is safe to take wild rice and basmati rice with legumes.

• After strictly following the candida diet for a month or so, you can include hot cereals that are free from wheat or corn. 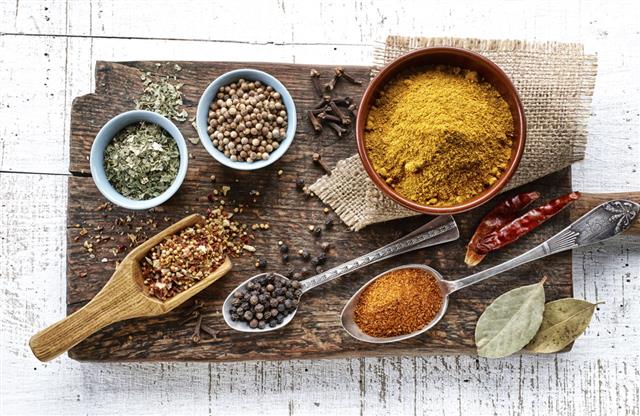 • Try to prepare your food with pungent spices whenever possible. It would be best to use unrefined cold-pressed, organic oils.

• You could use herbs and spices such as garlic, ginger, cumin, black pepper, nutmeg, paprika, cayenne and turmeric. 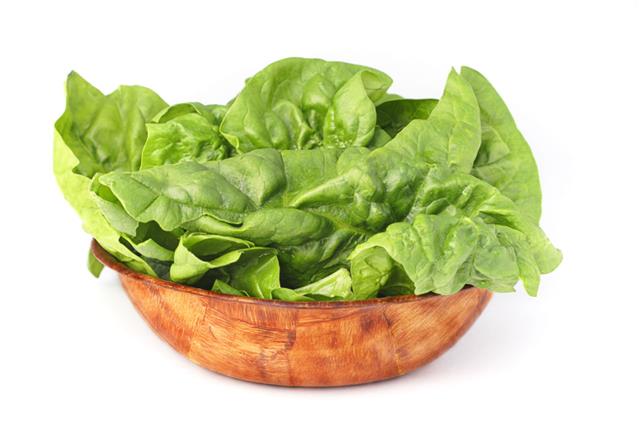 • Stay away from starchy vegetables such as yam, sweet potatoes, peas and potatoes. You should include fresh vegetables like spinach, asparagus, cabbage, Brussels sprouts, cauliflower, celery, eggplant, okra, radish, peppers, collard greens, green beans, lettuce and leek to your diet.

• You can also have nuts in limited amounts. Just make sure that there is no sign of fungus on them. You can consume nuts such as hazel nuts, walnuts, pecans, almonds and Brazil nuts. 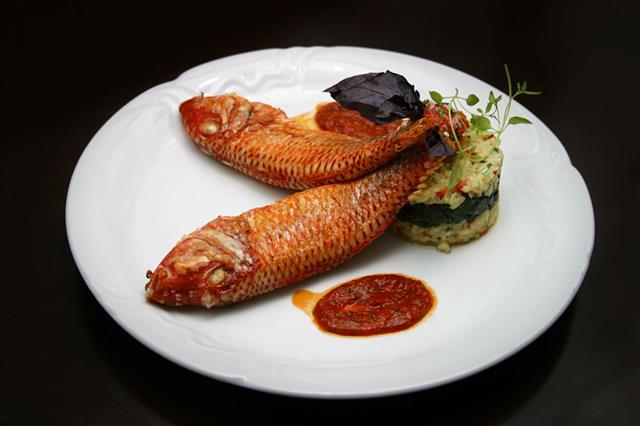 • Certain herbs help in improving the digestion and can be safely consumed in the form of herbal infusions or teas. You could have chamomile tea, green tea, mint tea or ginger tea. 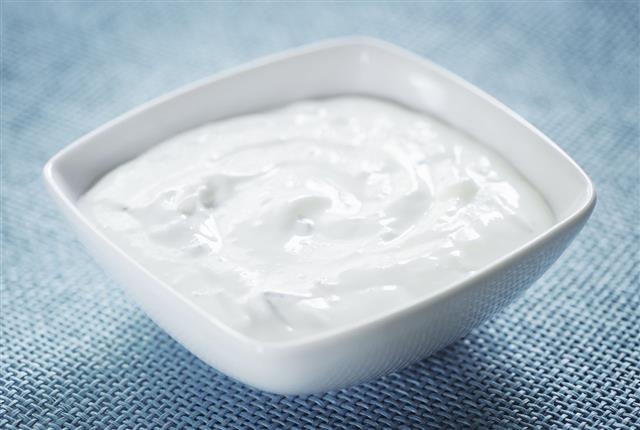 • Other food items that may be included in the candida diet foods list include brown flour products, unprocessed fresh cuts of meat, brown rice, soya milk, rice cakes, oat cakes, eggs, lentils, beans, herbs and mild spices. as yogurt contains friendly bacteria, you should include it in your diet.

Foods to Avoid on a Candida Diet

• Candida diet food list excludes anything that is pre-made which is why it would be best to avoid processed food.

• Try to avoid anything that is sweet. Stay away from any type of sugar such as honey, fructose, maltose, molasses, syrup, chocolate and fruits. In fact, coffee, tea and alcohol should be avoided when one is following a candida cleanse diet.

• Fake foods such as egg beaters and margarine are a strict no-no. Those who are following a candida cleanse diet must cut down on their intake of dairy products.

• Don’t consume food items that have corn and peanut oil as ingredients.

• Avoid canned beans such as plague, as they usually contain some sugar.

• Do not eat yeast products such as bread, pizza, buns, gravy mix, etc.

• Avoid having cheese cream, cured and smoked products such as bacon, kippers and meat.

• Fermented products such as vinegar, sauces, pickles etc. must also be avoided.

Benefits of Following a Candida Diet

The main objective of following an antifungal diet or candida cleanse diet is to get rid of the toxic products produced by candida in your body. While drug therapy may be required to tackle the problem of candida overgrowth, following the aforementioned dietary guidelines can help in preventing the recurrence of yeast infections in future.

The food items that are listed in the candida diet food list provide you with probiotics (good bacteria) which in turn would help in boosting your immune system. While changing one’s dietary habits will help in bringing back candida population within normal limits, there are various other health benefits of following an anti-candida diet.

Cutting down on the intake of sugar-rich food and processed food will certainly help in strengthening one’s digestive system and the immune system. Consuming the healthy food items mentioned in the candida diet food list will also help in promoting good health.

Since consumption of such foodstuffs promotes sound health and well-being, one may feel light and active. Thus, it would be best to incorporate these food items in your diet even after recovering from candidiasis. However, before you follow such a diet, it would be best to consult your doctor.

People suffering from any sort of renal ailment must especially consult a doctor before they make any dietary changes. Women must also refrain from following an anti-candida diet while breastfeeding. Since the body undergoes many changes during pregnancy, pregnant women and breastfeeding mothers should follow a diet that is healthy for mother and the child.

It is therefore essential to follow dietary guidelines given by the doctor. Candidiasis could also be triggered by prolonged use of antibiotics. Antibiotics can destroy the friendly bacteria that help in maintaining the microbial balance.

Consuming probiotic drinks or supplements can help in preventing such an imbalance. So, follow a candida cleanse diet and avoid anything that may trigger candida overgrowth.

When you are on candida cleanse diet, you may sense flu-like symptoms in the first few days. Since the foods in the candida diet are devoid of sugar, the disease-causing fungus or yeast struggle to survive.

As a result, they secrete a toxin called mycotoxin. It is due to the secretion of mycotoxin that you get fever and feel weak. You may also experience some weight loss. Such symptoms usually disappear after 10-15 days. If they persist, stop following the candida diet and consult a doctor for necessary evaluation and assistance.