You are here: Home / General Health / Carbon Dioxide in Blood 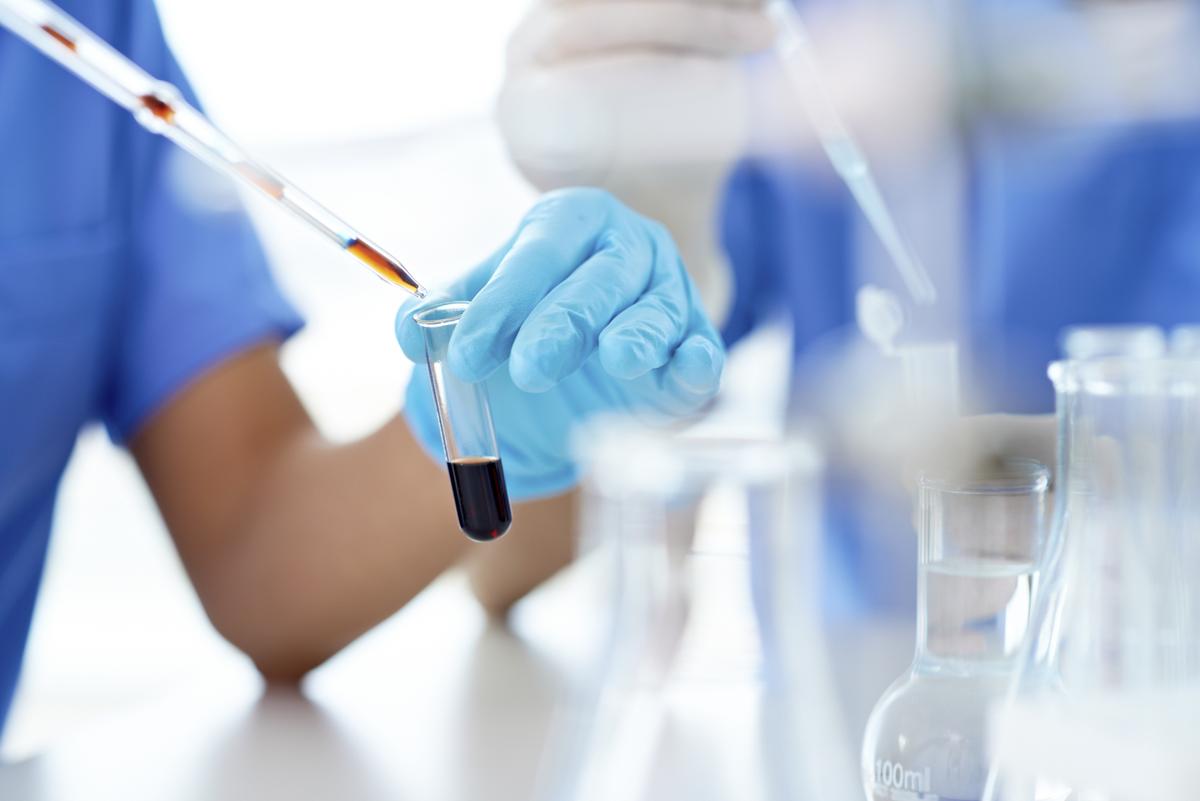 Carbon dioxide (CO2) plays an important role in the human body. It is a waste product of cellular metabolism, exhaled by the lungs at the same time that oxygen is inhaled. This waste product is involved in the transportation of oxygen from the blood, to the cells of the body. CO2 helps dilate the smooth muscle tissues and helps regulate the cardiovascular system.

CO2 gets converted to carbonic acid, thereby becoming a primary regulator of the alkaline/acid balance of the body. Moreover, CO2 plays a role in the proper functioning of the digestive system. Thus, carbon dioxide plays a very important role in the body. The level of carbon dioxide in the blood has to be around 40 mm of Hg, for the proper functioning of the body.

High Levels of Carbon Dioxide in the Blood (Hypercapnia)

When the level of CO2 goes beyond 45 mm of Hg in the arterial bloodstream, the condition is called hypercapnia (hypercarbia). The levels of CO2 in the body increase due to various factors such as hypoventilation, diminished consciousness, drug overdose, asthma, seizures or lung diseases. Hypoventilation is a condition that occurs when the ventilation is inadequate to perform the necessary gaseous exchange. The lack of adequate ventilation results in increased concentration of CO2 in the blood.

Inhaling excess CO2
Hypercapnia can also be caused when the body is exposed to an environment comprising high concentrations of CO2, such as volcanic regions. Inhalation of exhaled carbon dioxide-rich air can also lead to high CO2 levels in the blood.

Sleep apnea is a condition in which the normal breathing pattern of a person is disturbed. While sleeping, the person stops breathing, thereby stopping the intake of fresh oxygen supply. Moreover, carbon dioxide from the lungs is not exhaled. This automatically causes the oxygen levels in the blood to reduce and CO2 levels to increase, thereby resulting in hypercapnia.

This is a medical condition in which the person finds difficulty in breathing. When one inhales, air reaches the alveoli of the lungs and gaseous exchange takes place. However, in people with COPD, less air travels in and out of the body due to either damaged alveoli, inflamed alveoli or alveoli that have lost their elasticity. This results in less intake of oxygen and inability to expel carbon dioxide completely.

Sometimes, inadequate ventilation occurs in divers, resulting in an incomplete expulsion of CO2 from the blood, while exhaling. This happens because divers breathe into a full face diving mask, diving helmet or long snorkel, which fails to permit complete passage of CO2 into the environment. This results in inhalation of exhaled carbon dioxide-rich air. Since the diver is constantly exercising, the metabolic activity continues to increase, thereby producing more CO2. The final result is hypercapnia.

Some of the mild symptoms of this condition are lethargy, irritability, confusion and headaches. The other signs of early hypercapnia encompass:

The basic first aid, one can give a person suffering from high levels of carbon dioxide in blood, is taking the person away from the carbon dioxide source, as soon as possible. Then oxygen will be administered to the patient, to elevate oxygen levels in the blood. Most patients recover when the level of oxygen in the arterial blood increases.

High levels of carbon dioxide is said to change the chemical balance in the brain. There is an interesting link between high carbon dioxide levels and near-death experiences of seeing the dead, tunnels, etc. According to researchers from University of Maribor, high levels of carbon dioxide is responsible for near-death experiences in people. High CO2 levels are believed to be responsible for visions, bright lights and other mysterious experiences. However, research with regards to this has been conducted at a minimal level and an in-depth study would be required, before drawing any conclusions.

Low Levels of Carbon Dioxide in the Blood (Hypocapnia)

Most of us are of the school of thought that oxygen is the useful gas, while CO2 is the waste our body expels. However, the latter is important as well. Even slight dip in the concentration of CO2 levels in the arterial blood can affect the respiratory pattern of the body.

Also known as hypocarbia, hypocapnia refers to the condition of reduced CO2 levels in the arterial bloodstream and is the opposite condition of hypercapnia. This condition is sometimes aroused by the treatment of medical emergencies, such as hyperkalemia, high blood pressure (hypertension), etc. On the other hand, hypocapnia can also be self-induced, by hyperventilation. When the carbon dioxide level falls below 40 mm of Hg in the arterial bloodstream, it is known as hypocapnia.

The state of breathing faster and deeper, than necessary is termed as hyperventilation. Such a condition occurs during physical exercises, wherein, the person breathes through the mouth while exercising. This over-breathing results in light-headedness and several other undesirable symptoms, that are associated with panic attacks. Hyperventilation reduces the CO2 levels in the bloodstream, below the normal 40 mm of Hg, thereby resulting in an increased level of pH value. Since CO2 increases the acidity in the blood, low CO2 level leads to increased alkalinity in the blood. This, in turn, leads to the constriction of blood vessels that supply blood to the brain. Moreover, transport of essential electrolytes for the functioning of the nervous system is also reduced. Low level of CO2 in the bloodstream, can cause cerebral vasoconstriction, thereby resulting in cerebral hypoxia.

Besides the lungs, the kidneys are responsible for regulating carbon dioxide levels in the blood. If the body has low carbon dioxide in blood, it may be indicative of a kidney disease. Since CO2, carbonic acid, and bicarbonates in the blood together balance the blood pH, decreased pH values also indicate there is something wrong with the kidneys. The medical practitioner will conduct tests to check kidney function.

Mild symptoms pertaining to this condition are constipation, nasal blockage, constant coughing, etc. The other symptoms are:

Chronic Hypocapnia can result in cerebral hypoxia, which is a condition of reduced oxygen in the brain. Moreover, if not treated on time, hypocapnia can conduce to lung damage and various lung diseases. Since, hyperventilation is the main cause of this condition, the treatment is the same as that for hyperventilation. If kidney disease is the problem, then it is treated accordingly. Patients are also given training on breathing, so as to avoid such a problem in the future.

Thus, the amount of carbon dioxide present in the body is very important. So, the next time you realize your carbon dioxide levels have been tested, don’t be surprised!