Has the debate of cardiac arrest vs heart attack been brewing in your mind off late? Well then, given below is an article that details cardiac arrest and heart attack facts which will help drive away any kind of confusion you may have related to these two conditions... 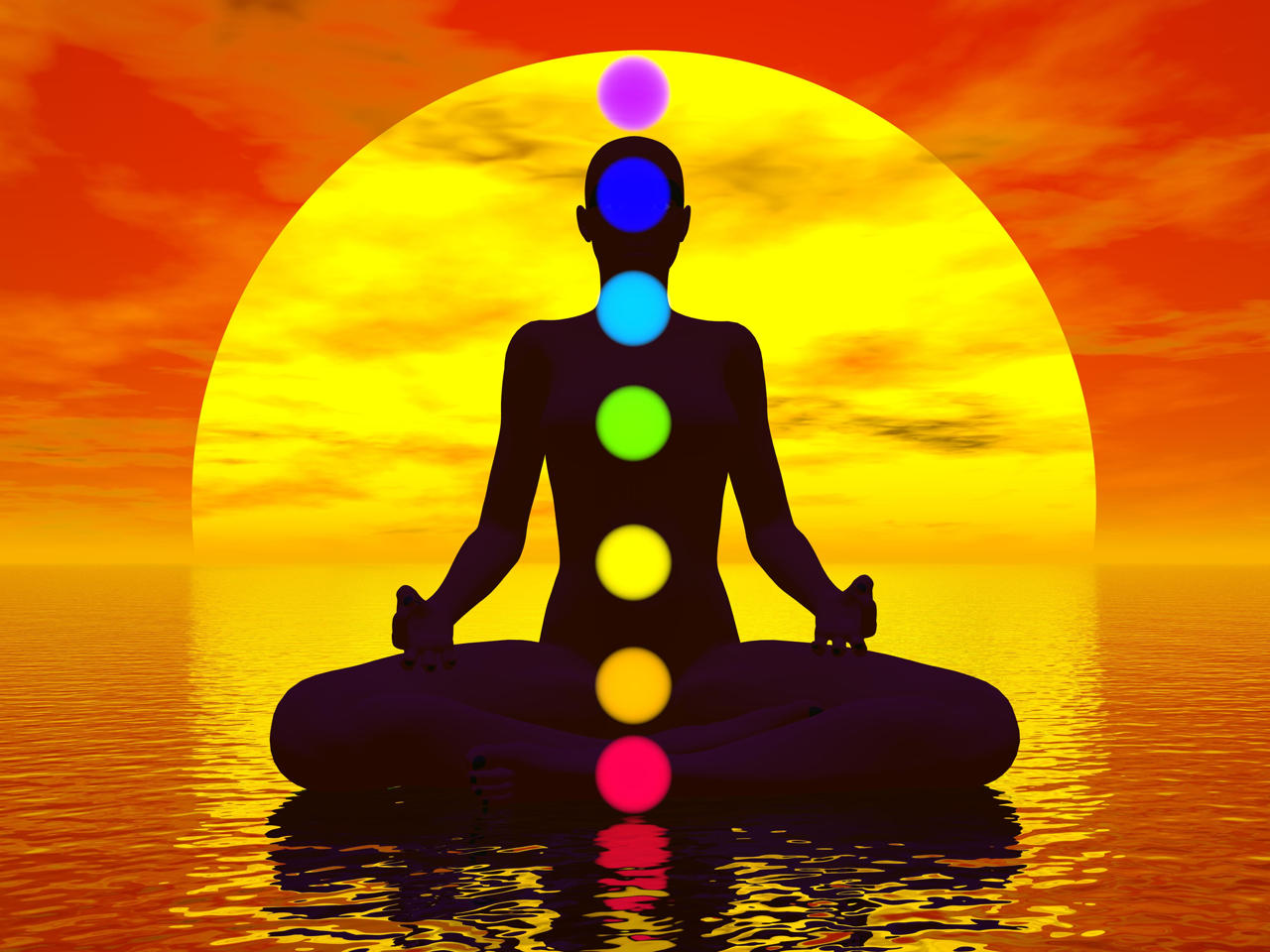 Has the debate of cardiac arrest vs heart attack been brewing in your mind off late? Well then, given below is an article that details cardiac arrest and heart attack facts which will help drive away any kind of confusion you may have related to these two conditions…

What is a Cardiac Arrest?

A cardiac arrest is a sudden condition where the heart stops functioning altogether. The chambers of the heart do not contract due to which blood does not reach the other various parts of the body. Arrested blood circulation prevents delivery of oxygen to different parts of the body. Lack of oxygen to the brain causes loss of consciousness which results in abnormal breathing, that may lead to complete cessation of breathing and irreversible brain injury. Sudden cardiac arrest causes include hypovolemia, hyperkalemia, hypothermia, severe hypoglycemia, toxins, thrombosis, trauma, etc. All of these eventually lead to cutting of the electrical signals in the heart, which stops its functioning. Sometimes, there may even be mechanical problems which could spur on an abnormal electrical signal in a series, leading to cessation of beating of the heart. Severe hemorrhage can also lead to a cardiac arrest.

What is a Heart Attack?

Difference Between a Cardiac Arrest and a Heart Attack