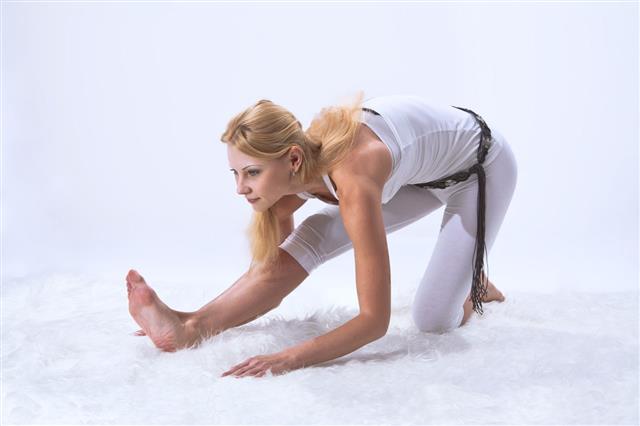 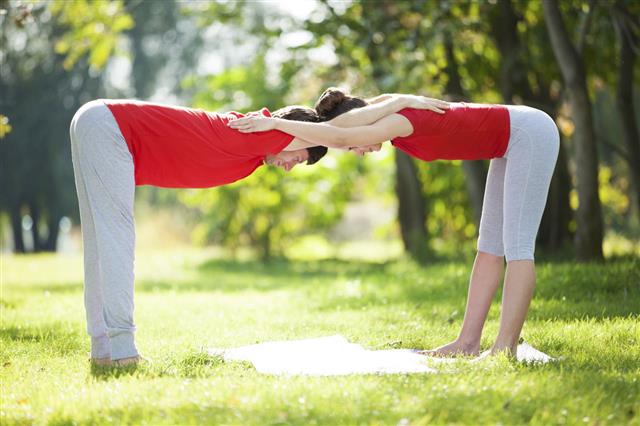 Carotid artery is present on each side of the neck, and it supplies blood to the face and brain. Plaque or blood clot in the artery can result in an insufficient blood supply to the brain which may result in serious health hazards. Blurred vision, confusion, and dizziness are some of the common symptoms of carotid artery blockage. Serious symptoms include a brain stroke. Carotid artery surgery can be recommended to restore the flow of blood and oxygen to the brain.

Actually, the blockage is difficult to diagnose, because the symptoms do not show up in the earlier stages. People generally live with this disease for several years before the onset of the indicants.

The treatment involves endarterectomy (carotid artery blockage surgery) or angioplasty with stent placement. Only in cases of severe blockage, surgery is performed to restore proper blood flow to the brain.

This is a less invasive way to repair the blocked carotid artery. In this process:

About 1 – 2 percent of people, who have a stented artery, develop a blood clot at the stent site. Blood clots can cause a heart attack or other serious problems. The danger of blood clots is greatest during the initial few months after the stent is placed in the artery. Your doctor is likely to recommend the intake of aspirin along with another anticlotting medicine, such as clopidogrel, for at least 1 month or up to a year or more.

These medicines prevent blood clot formation. The duration of time for which one needs to take anticlotting medicines depends on the type of stent one gets. Your doctor may recommend a lifelong treatment with aspirin. Stents that are coated with medicine, often used to keep clogged heart arteries open, may increase the risk for potentially dangerous blood clots. However, no conclusive evidence shows that these stents increase the chances of having a heart attack, if used as recommended.

Risks Involved in the Surgery

The doctor takes into consideration the age and overall health of the patient and the severity of the symptoms. He/she checks the degree to which the artery is blocked. He/she may suggest certain medicines or a diet change to lower the cholesterol levels that cause plaque formation. Blood-thinning medicines can be administered to lower the risk of a stroke. If nothing works, then surgery is performed. Bleeding and infections are the risks associated with any kind of surgery. Sometimes, anesthesia may cause breathing problems or allergic reactions. The risks involved in carotid artery surgery are:

The doctor, after thorough physical examination, decides whether a carotid artery blockage surgery is necessary for the patient or not. He/she looks for symptoms, like mild stroke, blurred vision, etc. A bruit, an abnormal sound in the artery, can be heard by the doctor. Taking into consideration all test results, the doctor decides whether to perform the surgery or not.

This surgery is performed in all major countries, such as U.S.A, India, United Kingdom, etc. After the surgery, the patient is expected to bring in a few lifestyle changes to prevent plaque buildup, blood clots, and other similar problems. The patient is supposed to follow a balanced diet as suggested by the doctor. Regular exercise, performed under the guidance of the doctor, helps in reducing the chances of plaque formation in the carotid arteries, over time. 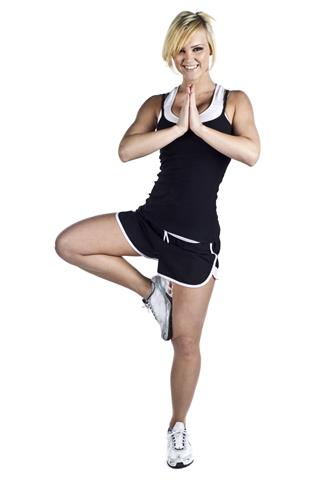 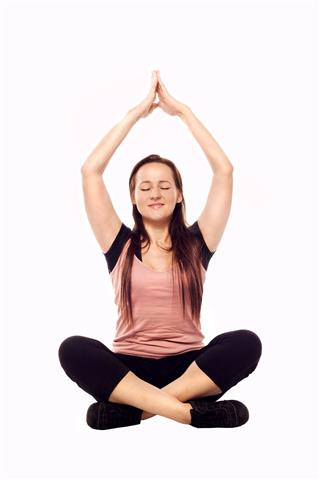 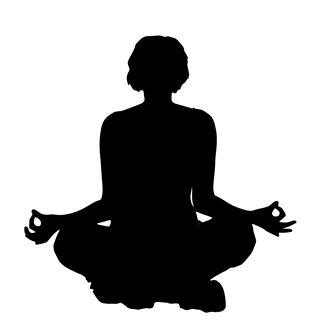 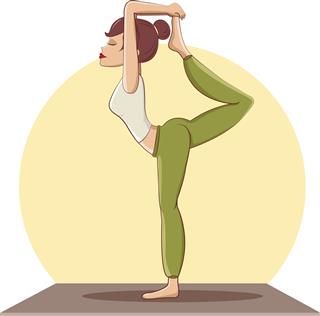