Cat scratch fever is a bacterial infection, which typically causes the lymph nodes to swell. This article talks about the symptoms and treatment of the condition. 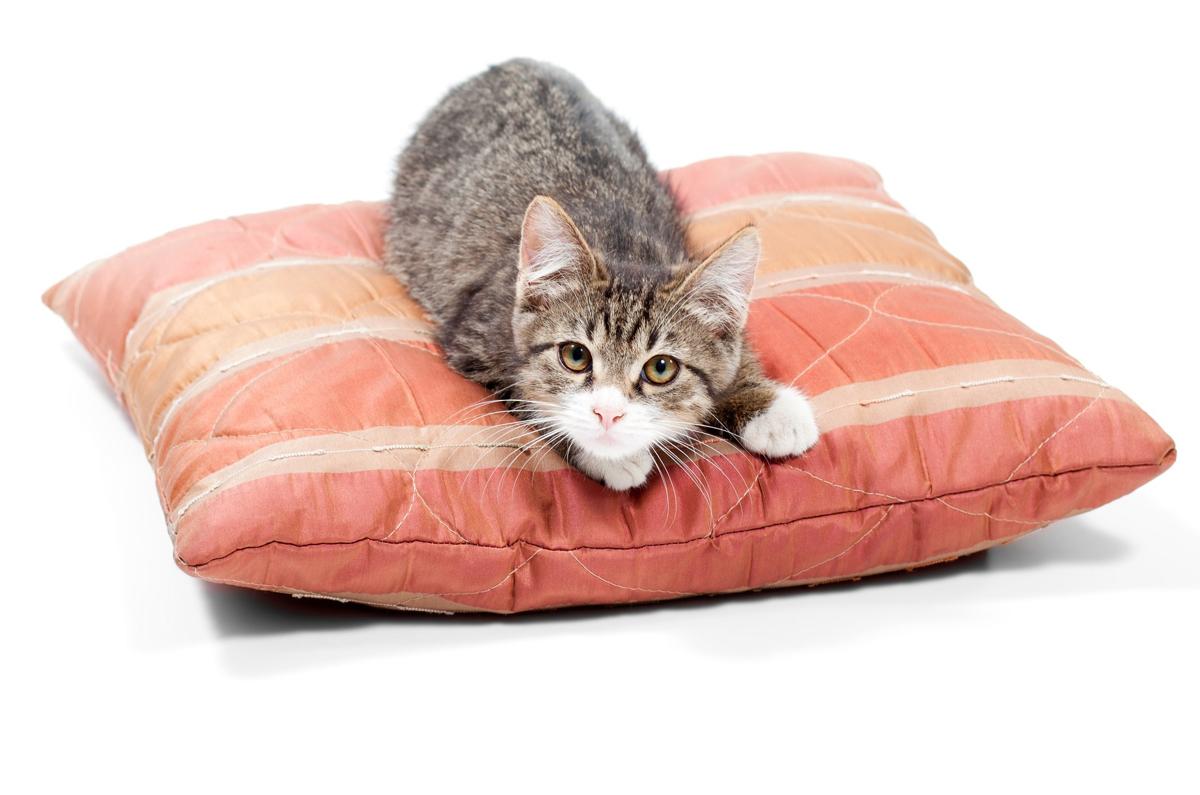 Cat scratch fever is a bacterial infection, which typically causes the lymph nodes to swell. This article talks about the symptoms and treatment of the condition.

Dr. Robert Debre identified cat as the vector of the cat scratch disease in 1950. This infection is usually a result of a scratch, bite, or in some cases a lick from a cat. Kittens that are a few weeks old are more likely to cause the infection as compared to the full-grown ones.

The bacteria that causes the disease is called Bartonella henselae. This disease is more likely to occur in the fall and winter. In America, about 20,000 cases are diagnosed annually. Majority of these cases are seen in children, as they are more likely to play with stray cats.

The bacterium spread via fleas. However, there is no evidence that the fleas transmit the disease to humans directly. The bacteria stay in the saliva of the cat without harming it in any way. Experts believe that all cats are infected with these bacteria at least once in their lifetime.

Cat scratch disease is not contagious, and is only transmitted by cats and kittens when their saliva comes in contact with eye, or broken skin. Also, one episode of the disease makes people immune to the disease for the rest of their lives.

Within a couple of weeks after the victim is scratched, bit, or licked, a few lymph nodes close to the area of the inoculation lesion, swell and become tender. The swollen lymph nodes are usually seen in the underarm or the neck areas. However, if the victim is bit on the legs, it may occur in the groin.

The swelling may range from half-inch to about two inches in diameter, and may also be surrounded by a general swelling under the skin. The skin may turn red, and may also drain pus.

Swollen lymph nodes are the main symptoms in both children and adults. However, in some cases, the swelling may be accompanied with a mild fever usually referred to as the cat scratch fever. The fever is also accompanied with fatigue, loss of appetite, headache, sore throat, and an overall felling of not being well.

If the infection is not treated in time, it may spread to the liver, spleen, and bones along with a lingering high fever. Some people also develop an eye infection wherein the symptoms are sores on the conjunctiva, redness of the eye, and swollen lymph nodes in front of the ear. In very rare cases, victims have also developed inflammation of the brain or seizures. However, complete recovery can be expected even if the treatment is started at this stage.

Antibiotics are usually recommended for cat scratch disease. In some cases, the lymph nodes become very large and painful. In such cases, the doctor may remove the fluid using a syringe. However, if the swelling is not severe, then warm and moist compress on the lymph nodes relieves the soreness. Some over-the-counter prescription drugs may also be used.

If you identify your cat as the vector of the disease, do not worry that you might have to get rid of it. Cat scratch fever is a relatively rare disease, and teaching your child not to play rough with the cat, is usually a sufficient preventive measure. Also, maintaining cleanliness in the house, and keeping your pet away from fleas reduces the probability of the infection in the first place.