Attention Deficit Hyperactivity Disorder is a disorder that affects children, but might even continue into adulthood. Children affected by this condition are hyperactive, and are usually not able to think/concentrate and sit still. This article provides information on the causes of ADHD.

You are here: Home / General Health / Causes of ADHD 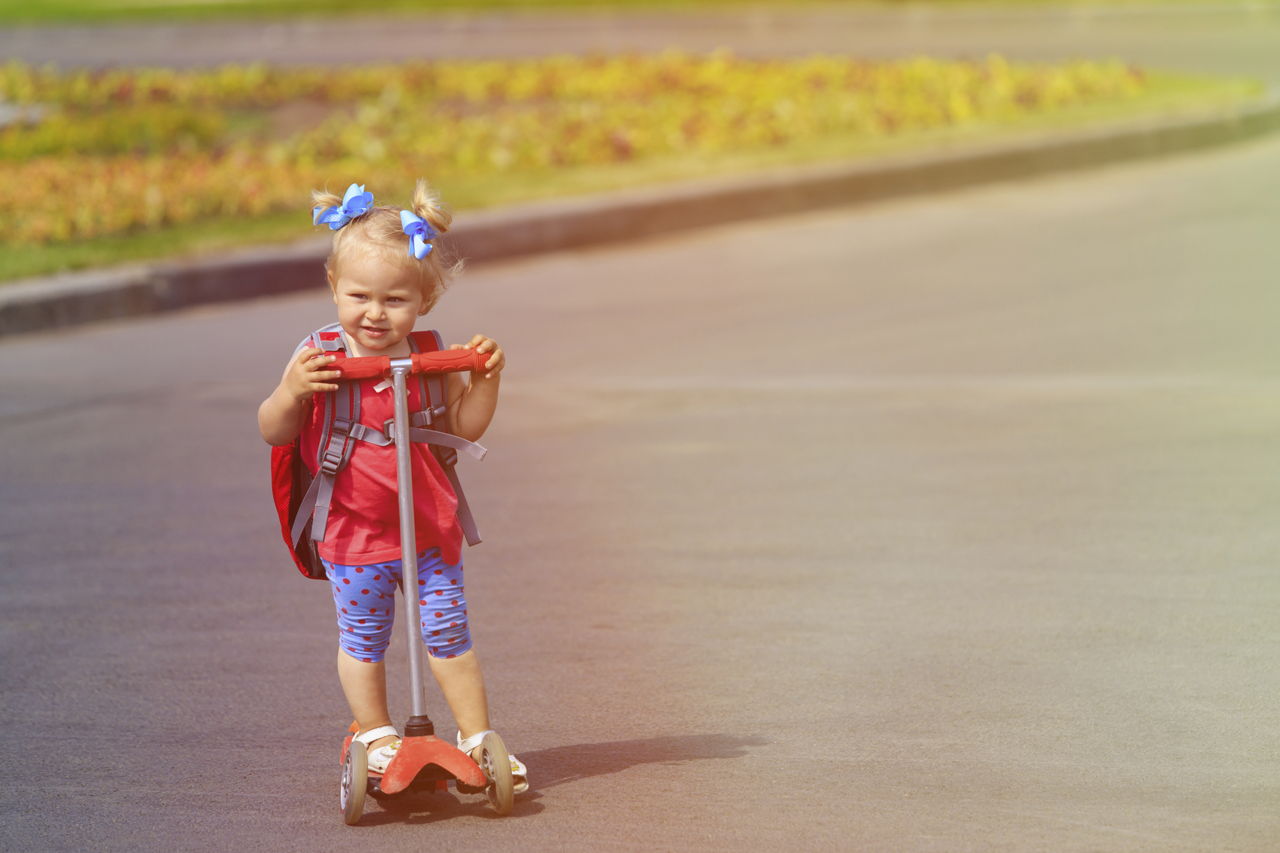 Attention Deficit Hyperactivity Disorder is a disorder that affects children, but might even continue into adulthood. Children affected by this condition are hyperactive, and are usually not able to think/concentrate and sit still. This article provides information on the causes of ADHD.

Attention Deficit Hyperactivity Disorder is a condition that affects the ability of children to concentrate, and leads to forgetfulness and hyperactivity. A child is diagnosed with ADHD, if he/she reflects the symptoms for 6 months or more and to a degree that is greater than the other children of the same age.

This is a common behavioral disorder that affects an estimated 8% to 10% of school-age children. Boys are about three times more likely to be diagnosed with it than girls, though the reason for the same is still unknown. Children affected by this disorder act without thinking, are hyperactive, and have trouble focusing. They may understand what’s expected of them, but they have trouble following through, as they can’t sit still, pay attention, or attend to details. All children (especially younger ones) act this way at times, particularly when they’re anxious or excited.

However, it must be noted that the symptoms of this disorder prevail over a longer period of time and occur in different settings. This condition impairs a child’s ability to function socially, academically, and at home.

Most of the causes originate from the biological aspects. It is believed that the change in the structure of the brain might be one of the dominant reasons. Further, there are certain environmental agents that could possibly modify a child’s behavior. Given below are some of the factors that have been identified by the researchers:

Children affected by this disorder have notable differences in the function of the brain as compared to their counterparts. The chemicals present in the brain, namely neurotransmitters, are responsible for this behavior. These neurotransmitters are essential for the interaction of the cells present in the brain. In affected children, a neurotransmitter called dopamine tends to malfunction, thereby causing unfavorable consequences, that include impulsiveness, lack of concentration, and hyperactivity. Further, it has been scientifically proved that a child with this disorder has significantly smaller volume of brain, as compared to a normal child. The affected children seem to be less sensitive in situations, where they are either complimented or punished.

Pregnant mothers habituated to smoking are at higher risk of having an affected child. Likewise, using alcohol or other drugs during the gestation period can retard the activity of neurons that produce dopamine. Exposure to chemical poisons such as polychlorinated biphenyls (PCBs) during pregnancy may also be considered as one of the risk factors. This chemical is widely used in the pesticide industry. Consumption of drugs like cocaine has proved to hinder the normal growth of the brain receptors. Also, there are cases where the mothers are less affectionate and are very critical towards their own children. They also tend to severely punish the child for literally a tiny reason.

Exposure of a Child to Environmental Poisons

Exposure to environmental toxins such as lead and PCBs is another risk factor. Prolonged exposure to lead levels might even result in violent behavior. Lead is even found in sand, dust, and also in water pipes. Other possible environmental factors include pollution, consumption of food stuffs that have artificial colors, and exposure to fluorescent light. Interestingly, even sugar has proved to shoot up the hyperactive behavior in certain cases.