Causes of Magnesium Deficiency and Treatment

Magnesium is one of the essential minerals required by the body. Magnesium deficiency can lead to various disorders. Here is a discussion about the causes of deficiency and how it can be treated with dietary intake and magnesium supplements.

You are here: Home / General Health / Causes of Magnesium Deficiency and Treatment 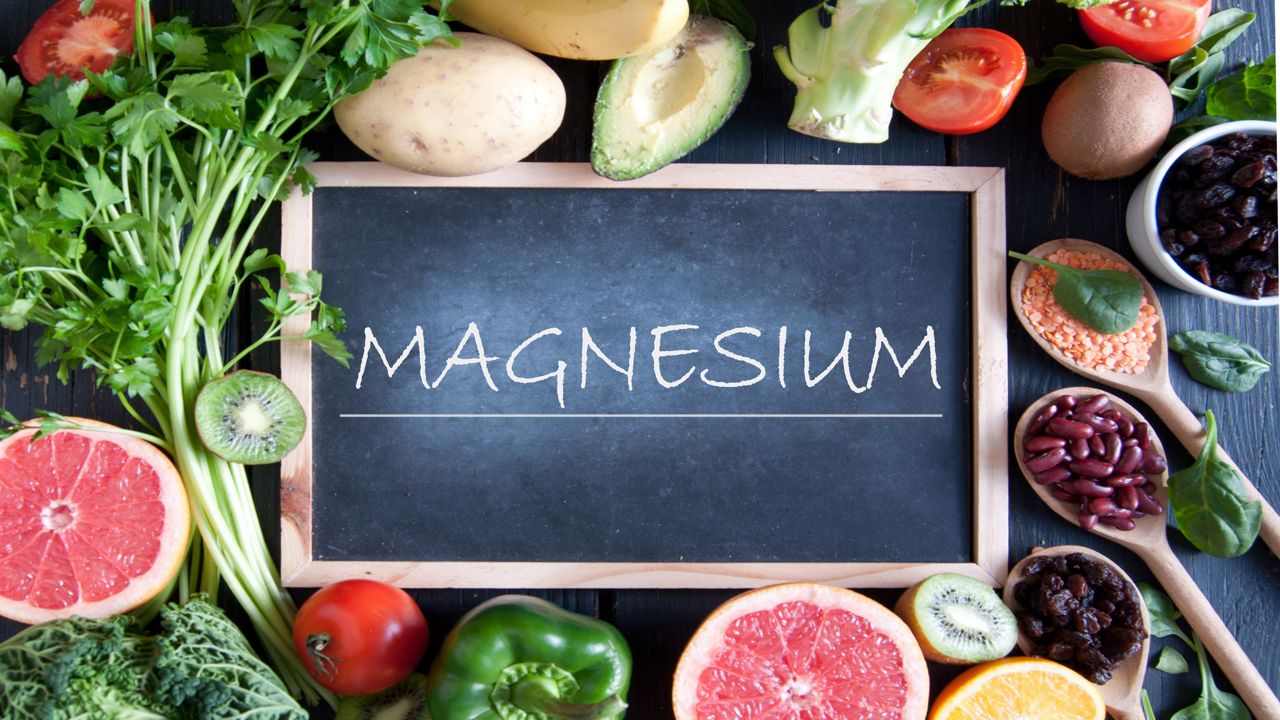 Magnesium is one of the essential minerals required by the body. Magnesium deficiency can lead to various disorders. Here is a discussion about the causes of deficiency and how it can be treated with dietary intake and magnesium supplements.

Magnesium is an important mineral that is needed by every cell in the human body. About half of the magnesium stores in the body are found in the cells of the body’s organs and tissues, and the other half is found in our bones where it occurs in combination with phosphorus and calcium. Magnesium occurs only in 1 percent concentration in the blood.

The human body has to work very hard in order to keep the magnesium levels in the blood constant. Magnesium is required by the body to carry out various biochemical functions such as enzyme activity. If one suffers from magnesium deficiency, it can lead to a myriad of conditions. This article shall discuss some of the causes of magnesium and treatment available for the same.

Inadequate dietary intake of magnesium leads to different health conditions. Some of the conditions that may occur due to deficiency of magnesium are as follows:

How Much Magnesium Do We Require?

What are the Causes of Magnesium Deficiency?

According to a couple of studies conducted nationwide, it was found that the diets of most of the adult population in America are deficient in magnesium, and it was also found that compared to Hispanics or non-Hispanic whites, the non-Hispanic black population consumed lower amounts of magnesium, and that people who were 70 years of age and above consumed less magnesium compared to younger adults.

Treatments that involve diuretics, certain medications used for treating cancer, and certain antibiotics, can lead to an increase of the loss of magnesium through urine. Diabetes that is not adequately controlled can result in magnesium being lost excessively in urine, resulting in the magnesium stores in the body being depleted. Alcohol also leads to magnesium being excreted excessively in the urine, and a high intake of alcohol has been linked to magnesium deficiency. Excessive or chronic diarrhea and vomiting can also lead to deficiency due to the depletion of the mineral. Some of the other possible causes of magnesium depletion in the body are:

A Decrease in the Absorption or Intake of Magnesium:
Postoperative complications subsequent to bowel resection, parenteral fluids being administered without adding magnesium salts, and nasogastric suctioning; and malnutrition or starvation.

Loss of Magnesium in Excessive Amounts:
Diabetic acidosis and severe dehydration; hypoparathyroidism and hyperaldosteronism, resulting in hypocalcemia and hypokalemia; hypercalcemia and hyperthyroidism; adrenocortical hormones being released in excessive amounts.

Magnesium deficiency can also be primarily due to genetic disorders.

In case deficiency is suspected, your doctor will check the blood levels of magnesium. If there is only a mild deficiency of magnesium, it can be restored to normal just by increasing the intake of magnesium in the diet. Adults at risk of magnesium deficiency can get their recommended amounts of the mineral by consuming dark green leafy vegetables as well as at least five servings of vegetables and fruits every day. Rice, wheat bran, and oats are some of the grains that are high in magnesium.

An intravenous drip may be required if the magnesium levels in the blood are very low, to get back to normal levels. Your doctor may also prescribe magnesium supplements, although some types, especially magnesium salts, can lead to diarrhea. Most health food outlets have magnesium oxide, which is a form of magnesium that is absorbed the least efficiently by the human body.

Some medical experts are of the opinion that magnesium malate is one the best supplements for the treatment of magnesium deficiency, since it is absorbed the most efficiently by the human body.

This was all about some of the possible causes of magnesium deficiency and treatment. Your health care provider or doctor will be the best person to prescribe the best method of getting extra magnesium, if required.