Causes of Mucus in Stool

The presence of large amounts of mucus in the stool could be indicative of digestive ailments such as irritable bowel syndrome, bacterial infections, ulcerative colitis, Crohn's disease, or constipation. The following write-up provides information on the medical conditions that are believed to be the common causes of mucus in stool.

You are here: Home / General Health / Causes of Mucus in Stool 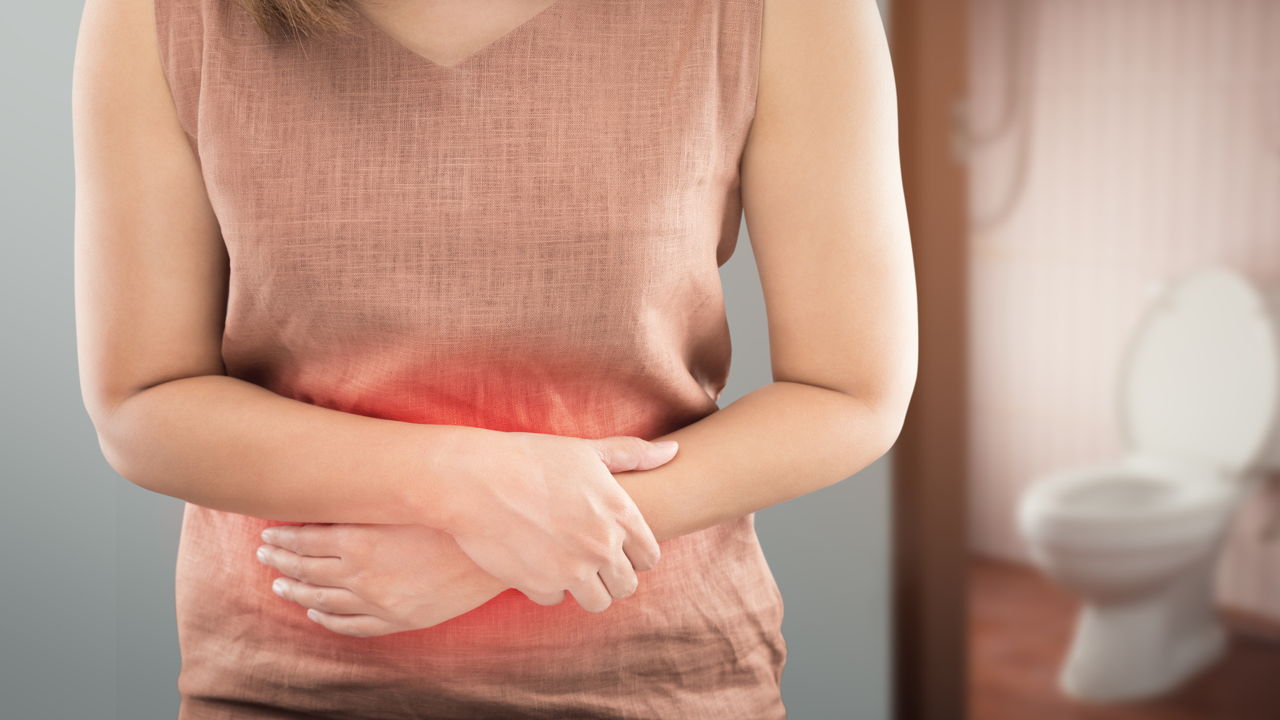 The presence of large amounts of mucus in the stool could be indicative of digestive ailments such as irritable bowel syndrome, bacterial infections, ulcerative colitis, Crohn’s disease, or constipation. The following write-up provides information on the medical conditions that are believed to be the common causes of mucus in stool.

Mucus is a clear, viscous fluid that is produced and secreted by the mucous membranes that line the body cavities. These membranes also line the respiratory tract, digestive tract, and the urogenital tract. Though the main component of mucus is a glycoprotein called mucin, it also contains water, inorganic salts, epithelial cells, etc. In the respiratory tract, mucus moistens the inhaled air and traps the environmental irritants and pathogens. In case of the digestive tract, mucus acts like a lubricant, thereby protecting the lining of the digestive tract. It also facilitates the smooth movement of waste materials inside the colon.

Though it is normal to have small amounts of clear mucus in the feces, the presence of large amounts of mucus, and/or changes in the color and consistency of the stool often points towards an underlying health problem.

What Causes Mucus in Stool?
More often than not, inflammatory bowel disease is believed to be the contributing factor for excess mucus in the feces. The term ‘inflammatory bowel disease’ (IBD) refers to a group of medical conditions that are associated with the small intestine or the colon. However, medical conditions other than IBD could also cause mucus in the fecal matter.

Shigellosis refers to an intestinal infection that is caused by a bacterium called Shigella. This bacterium can be transmitted through person-to-person contact, or by consumption of contaminated food or water. Abdominal cramps, fever, nausea, vomiting, diarrhea, and the presence of mucus or blood in the stool are some of the common symptoms of this infection. Besides Shigella, other bacteria such as Salmonella, Escherichia coli, Campylobacter, etc., can cause inflammation of the lining of the intestines.

Ulcerative colitis is a type of inflammatory bowel disease wherein the lining of the colon and the rectum gets inflamed. Those who have a family history of ulcerative colitis are definitely at a greater risk of developing this inflammatory condition. Diarrhea, abdominal pain, cramps, rectal pain, and the presence of mucus, pus, or blood in the stool are some of the common symptoms of ulcerative colitis. Ulcerative proctitis is a milder form of this condition wherein the inflammation affects only the rectum. Apart from causing pain in the abdomen and the rectum, this condition may also cause symptoms such as rectal bleeding, diarrhea, etc.

The exact cause of IBS is not known, but there are theories that link the increased sensitivity of the intestine to the miscommunication between the brain and the intestine. It is also believed that those who have been affected by an acute gastrointestinal infection are more likely to develop IBS. IBS could be diarrhea-predominant or constipation-predominant. Some of the affected individuals may have IBS with an alternating stool pattern. People who are affected by diarrhea-predominant IBS are likely to pass mucus in stools. The affected individuals are likely to experience symptoms such as abdominal pain, bloating, change in bowel habits, loose and watery stools, etc.

Diverticulosis is a medical condition that is characterized by the development of diverticula, which are small-sized pouches that form in the lining of the large intestine due to the pressure exerted by hard stools. These pouches protrude from the weak spots in the colon. This condition is mostly asymptomatic. However, symptoms could appear when bacteria act on the fecal matter that is trapped in these pouches. This could cause diverticulitis (inflammation of diverticula), which in turn, may give rise to symptoms such as abdominal pain, cramps, nausea, vomiting, fever, etc. The affected individual may experience constipation, diarrhea, or observe mucus or blood in stool.

Besides the aforementioned conditions, the presence of mucus in the feces could be attributed to lactose intolerance, bacterial overgrowth, bowel obstruction, or rectal ulcers. The exact cause can be ascertained by analyzing the patient’s medical history, and conducting a physical examination and diagnostic tests. Though symptoms can be alleviated by drug therapy or other treatment options, making certain lifestyle changes is extremely essential when it comes to treating digestive disorders. Following a healthy diet and increasing the intake of water will certainly prove beneficial.

Disclaimer: This article is for informational purposes only and should not be used as a replacement for expert medical advice.