The causes of T-wave abnormality and its significance is a matter of concern for many individuals, especially those with heart diseases.

You are here: Home / General Health / Causes of T-Wave Abnormality 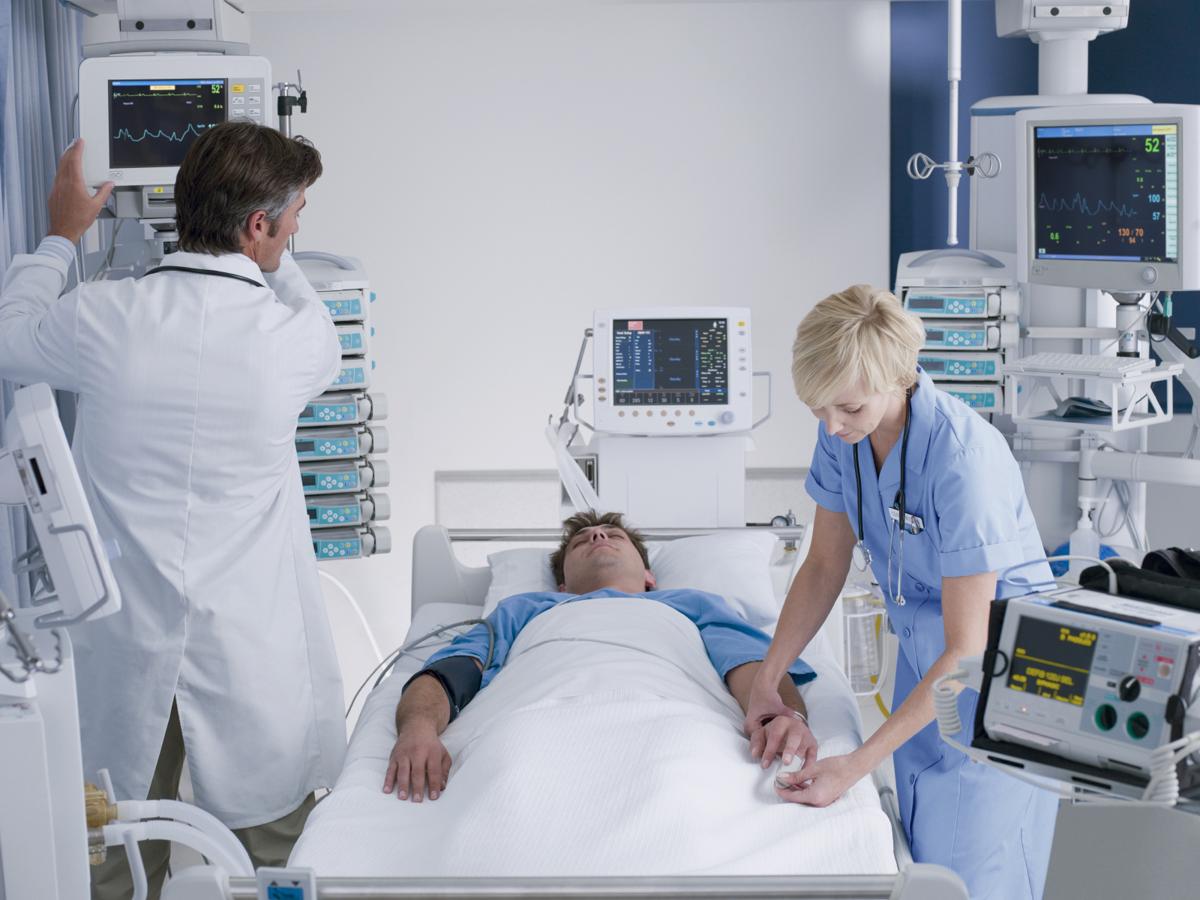 The causes of T-wave abnormality and its significance is a matter of concern for many individuals, especially those with heart diseases.

An abnormal T-wave reading on testing is not exactly the diagnosis of a problem by itself. It is only an additional means of ascertaining clinical diagnosis of a condition. Although, the presence of an abnormality, such as hyperkalemia can be concluded from a T-wave abnormality, other conditions are not conclusively proven by it.

What May Cause Such Abnormality?

# A slight strain accompanied by left or right ventricular hypertrophy.

# A condition known as ‘ Digoxin effect ‘, can also be detected as a variation on the ECG reader. This is a condition in which the contractions of the heart occur at an abnormal rate.

# Hemorrhage or a disease of the central nervous system may also cause the abnormality, resulting in prolonged interval in the waveform generated.

What Does An Abnormal T-Wave Mean?

The electric activity of the heart is recorded in the form of waveforms by an electrocardiogram. Whenever there is a resetting or characteristic movement of the heart muscle, it is detected by the sensory mechanism attached to the chest. These vibrations or activity in the heart is mapped on the electric interface of the ECG machine in the form of T-waves. This wave happen to be the most fluctuating wave in the ECG wave form. Detection of a slight deviation, from the normal, can be one of the causes of the abnormality.

A slight change in the T-wave (low amplitudes) is a result of minor changes in the subject that is under scrutiny, whereas a complete inversion of the wave can signify cardiovascular disease or other such complications. In normal conditions, a T-wave is oriented in the same direction as the other waves. A T-wave is not completely symmetric. The time-lag for the first half of the wave is greater than for the second half.

The pattern of a normal T-wave is both upright and inverted, depending upon the graph section. This categorization can vary in accordance with every person, whose tests are done. The age of the patient and the changes in other waveforms, in different sections of the display, can cause abnormality in a T-wave.

As stated above, the findings based on fluctuations in the T-wave are ambiguous and these waveforms should always be seen in association with the findings based on other factors such as the ST waveforms and the clinical procedures. T-wave abnormalities by their own, without the detection of chest pain or similar such symptoms, are neither conclusively proven of any harm, nor a sign of problem in future. It is only when these accompany pains, that a doctor considers it as an alarming development.