CBD Oil and MS: Learn the Latest About this Alternative Treatment Option

You are here: Home / CBD Oil / CBD Oil and MS: Learn the Latest About this Alternative Treatment Option

Multiple sclerosis, or MS, wreaks havoc on the human body. Often debilitating and painful, MS patients find themselves desperate for relief. While progress has been made in understanding the disease, there is no cure. With over one million MS patients in the US alone, patients are often asking if there is any correlation between CBD oil and MS. Let’s learn about the latest reports.

CBD, the acronym for cannabidiol, is found in the hemp plant. As one of the two main ingredients in hemp, this is not the ingredient responsible for the “high” that’s often associated with the plant.

The main challenge with CBD products at this time is that there is no regulation on any products that use the component. For example, that means there is no set standard for dosages or the amount of CBD that can or should be used. Clearly, this makes it a risky solution. In fact, a study of 84 CBD products conducted in 2017 at the University of Pennsylvania School of Medicine showed that more than 25 percent contained less cannabidiol than indicated. And even more troubling, 18 of those contained THC. Being that a majority were “mislabeled,” it can prove difficult to source verifiable products.

What is MS and its Symptoms?

Multiple sclerosis affects the central nervous system and disrupts the flow of information from the brain to the body. Classified as an autoimmune disease, significantly more women than men are diagnosed with MS each year. While genetic factors appear to be a possible cause, environmental factors could play a part, as well.

Furthermore, there are four different types of MS:

Diagnosing MS is difficult because there is no test to determine whether a person has it for certain or not. It becomes more about ruling out other possibilities in concert with supplemental lab tests.

According to the American Academy of Neurology, oral cannabis extract (OCE) shows strong evidence to support a reduction in central pain or painful spasms in patients with MS. Since CBD oil can be taken orally, that’s good news. However, in further studies, there is no evidence that suggests OCE alleviates symptoms such as bladder dysfunction or tremors.

In a few European countries, one drug called Sativex has been approved to treat muscle spasms for patients with MS. Sativex is a CBD-based prescription medicine. On the other hand, the FDA in the US has only approved three total CBD-based prescription medications. Thus far, those are only used to treat epilepsy and AIDS. The company that produces Sativex is hopeful they will soon be able to seek approval from the FDA for use in the United States.

So far, there only seem to be mild side effects, like dry mouth or diarrhea, associated with CBD. However, it is possible that it could interact with other medications. Thus, it is imperative to speak with a doctor before giving any of these products a try.

Whether you’ve recently been diagnosed with MS or have been suffering from the disease for some time, it’s good to know there are several strong support groups available. A few of those groups include:

In addition, you even can find local or national support via Facebook and other social media platforms.

Due to continued research, a MS diagnosis can still prove hopeful. Advances are being made in the right direction when it comes to CBD oil and MS. And in times of uncertainty, be sure to also utilize the resources of one of the solid aforementioned support groups. 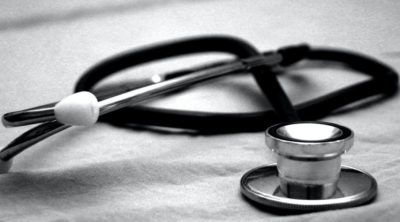 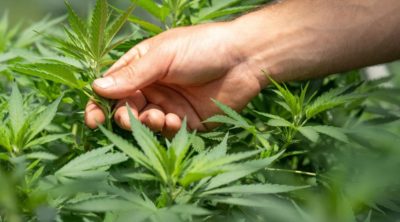 CBD Oil and Multiple Sclerosis: Is There a Positive Connection?