Cerebral palsy is a chronic condition that affects body movement and muscle coordination, depending on which areas of the brain have been damaged. Children who are affected with this condition do not exhibit smooth mobility. Leaf through the following HealthHearty article to learn about the various types of this health condition. 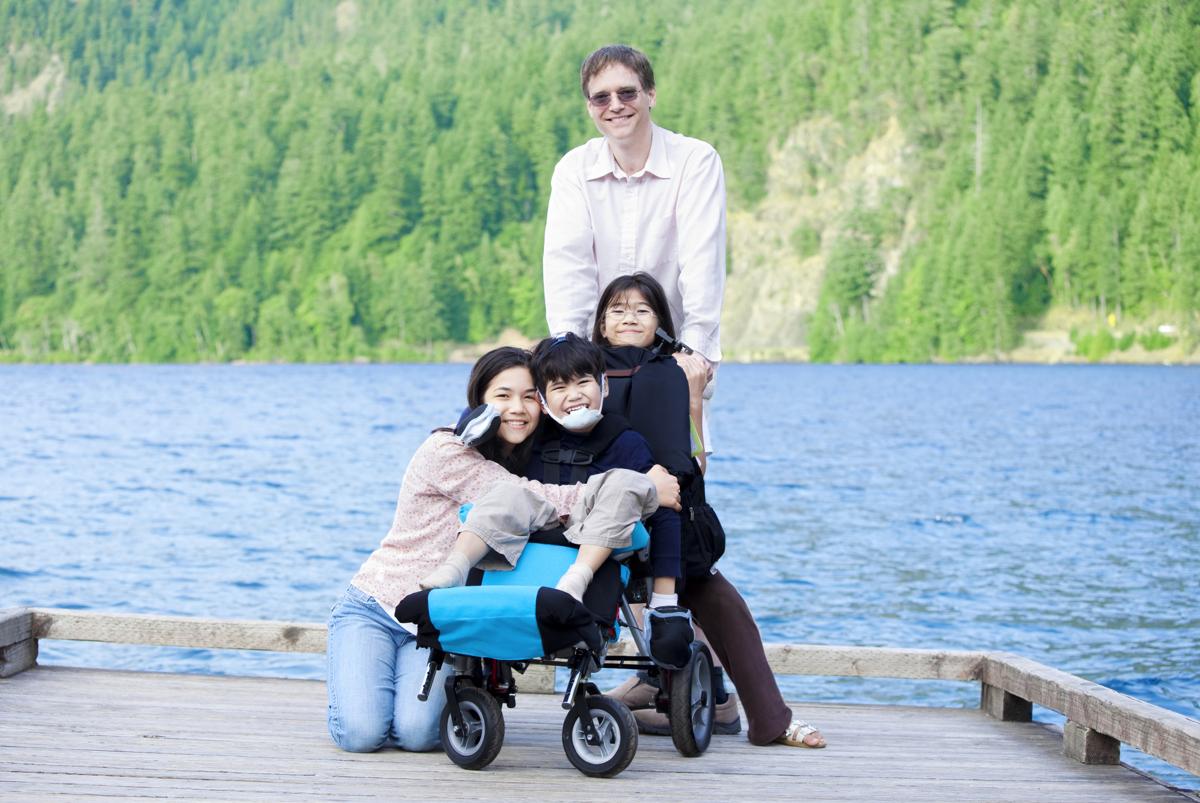 Cerebral palsy is a chronic condition that affects body movement and muscle coordination, depending on which areas of the brain have been damaged. Children who are affected with this condition do not exhibit smooth mobility. Leaf through the following HealthHearty article to learn about the various types of this health condition.

Cerebral palsy, wherein, cerebral refers to the brain, and palsy refers to the disorder of movement or posture, is a condition that affects muscle coordination. This condition is most commonly found in children, and is caused by damage to the motor controlling sensitive areas of the developing fetal or infant brain. It can occur during pregnancy, childbirth, or after birth up to the age of three. Children with this condition lack coordination and are prone to chronic disturbances of sensation, perception, cognition, communication, and behavior. In simple words, they are not able to talk, walk, eat, or play like other children.

Cerebral palsy is neither progressive nor communicable in nature. As it is not a disease, it does not have a procedural cure, and children who have it, will have it all their lives. This brain disorder does not deteriorate with time, and as it is not a genetic disorder, it does not get passed on to siblings.

The condition encompasses many different disorders of movement and posture, as the area of the brain that controls muscle tone is damaged. This results in either increased or reduced muscle tone, or a combination of the two. Following is the classification, depending on the affected part of the brain and the body, and symptoms of this disorder.

Spastic Cerebral Palsy: This type is most common in children, and is associated with one or more tight muscle groups, which limit, and produce stiff and jerky movements. Individuals suffering from this condition, find it difficult to move from one position to another, and can’t hold or let go of things easily. Epileptic seizures are quite a common occurrence.

Athetoid Cerebral Palsy: It occurs when the cerebellum or basal ganglia of the brain gets damaged. As these areas of the brain process the signals that enable smooth, coordinated movements as well as maintenance of body posture, all body parts associated with them develop disorders. The muscle tone becomes weak or tight, resulting in involuntary, purposeless movements while walking, or sitting. They also interfere with the facial movements of speaking, feeding, etc.

Ataxic Cerebral Palsy: This is a rare form, that affects balance and depth perception, causing unsteady and shaky movements. Children with this form, walk unsteadily and shake a lot like when they are trying to handle or hold very small objects, such as a ball or a book. Basic motor skills, like, writing, typing, and using scissors might be affected. Some of them also develop visual and/or auditory processing of objects.

Cerebral palsy gait is treated through medication and different forms of therapy. Physical therapy and special education helps the child to overcome the restricted movements, thereby improving posture and muscle development. The therapy has known to produce some very positive results by enriching the lives of children and enabling them to explore and experience different aspects of life independently.