Did you know that around 10,000 infants and about 1,500 preschoolers are diagnosed with cerebral palsy in the U.S., every year? This disorder is not an infectious disease nor is it contagious, and most cases are rather detected at a young age. 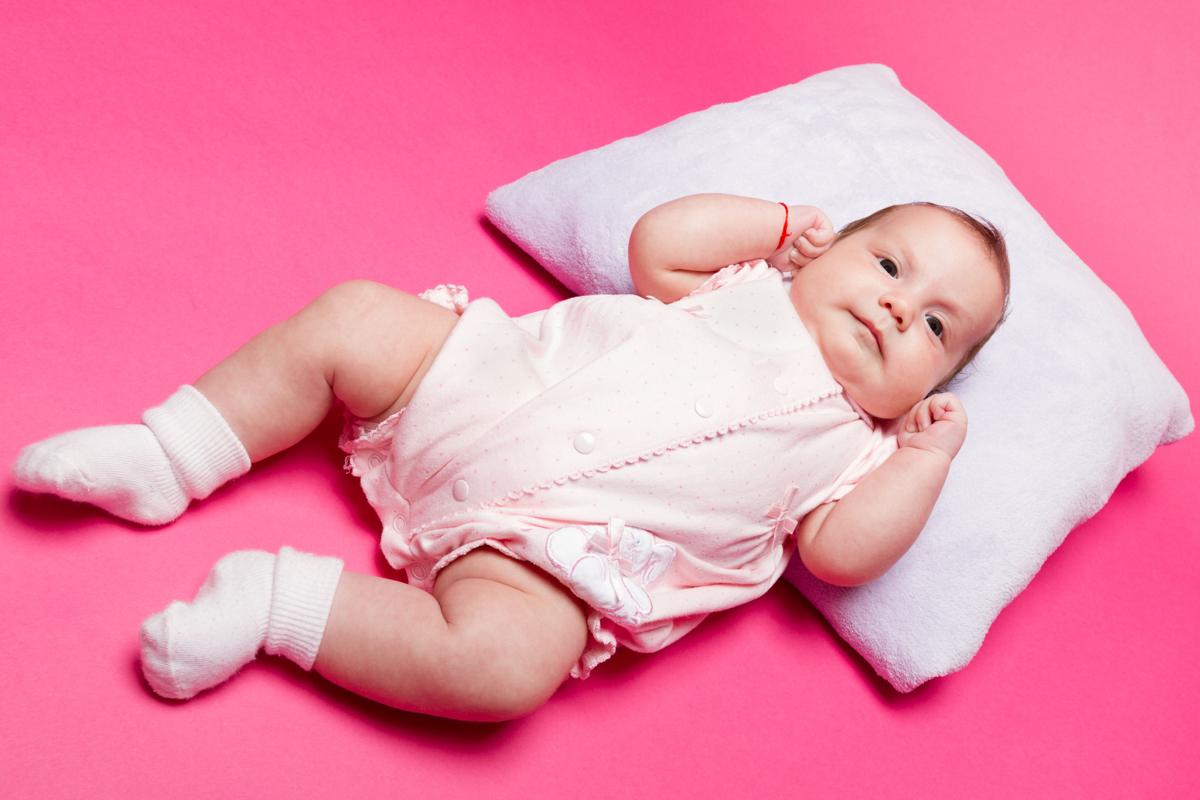 Did you know that around 10,000 infants and about 1,500 preschoolers are diagnosed with cerebral palsy in the U.S., every year? This disorder is not an infectious disease nor is it contagious, and most cases are rather detected at a young age.

Cerebral palsy (CP) is a condition characterized by an inability to move or control movements due to the presence of lesions in the brain’s cortex. The degree of severity of the symptoms in infants depends on the extent of brain damage. At times, only a health care professional can diagnose the case, whereas, at other times, the symptoms can be glaringly visible to the parents and other people around. Enlisted below are the symptoms of CP usually observed in infants and children.

➠ One of the most common indicants of CP in infants is delayed milestones. Once a baby reaches the age of around 6 or 7 months, his/her movements become slow and lethargic. Developmental milestones, like rolling over, crawling on all fours, and walking happen at a much later age than expected. This is in fact the primary cause of concern for the parents.

➠ The muscle tone of the child may turn unusual. At times, the muscles may become extremely stiff and unyielding, and at other times, they may seem to be unnaturally relaxed and may appear floppy, especially in the limb region.

➠ Due to the abnormal muscle tone, movement of the muscles and limbs becomes jerky or abrupt and unpredictable. This can be seen when the infant tries to play with a toy and suddenly throws it or is not able to hold it properly. This is the reason behind the manufacturing of special toys for children with CP.

➠ The muscle tone problems also lead to other symptoms, like asymmetric movement of the two sides of the body. The child may also suddenly tighten his/her fists and refuse to open them.

➠ Some infants may even suffer from seizures. According to statistics, 1 out of 3 people develop seizures when afflicted with CP. These may appear in infancy itself or may be seen when the person grows up. At times, due to the abnormal muscle tone, the child’s movements are unpredictable, therefore, minor seizures may be masked.

➠ One of the common symptoms is constant drooling. The act of swallowing is complex and requires the combined efforts of the tongue and muscles of the throat. However, infants with CP are unable to control the movement and action of these muscles due to which not only do they have problems in swallowing their own saliva, they even have problems with sucking and eating. The infant may push his/her tongue out forcibly, which could prevent him/her from feeding properly. This could lead to problems like malnutrition due to not being able to eat food. Also, there is a high risk of aspiration, i.e., the fluid may enter the lungs from the mouth leading to an infection.

The fact is that although the above-given cerebral palsy symptoms in infants and children may or may not be seen at the same time, they do help in diagnosing the problem. However, there are many other conditions, like motor disability diseases and encephalopathies that could also result in similar symptoms, and sometimes, the child may simply be a slow learner and not affected by some disorder.

Thus, besides looking out for the above-given symptoms, the neurologist will need to do some tests and observe the child for an extended period of time before concluding anything. Nowadays, there are many activities designed for kids with CP, which help in keeping them occupied. Parents shouldn’t lose hope nor get dissuaded if their child is diagnosed with CP. It is imperative to teach them how to lead a normal life, and while doing so, you need to be extremely patient and positive.