Cervical cancer is the cancer of cervix, the mouth of the uterus. Here is some useful information about cervical cancer symptoms and treatment. 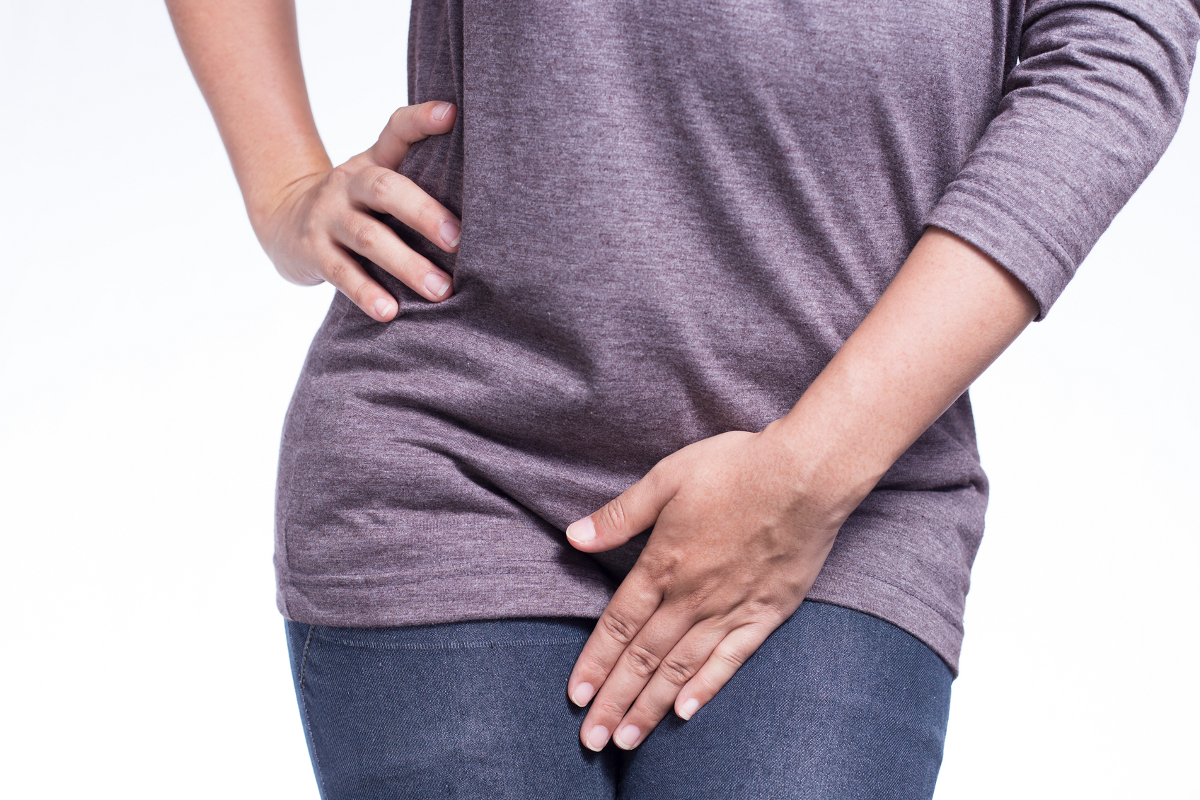 Cervical cancer is the cancer of cervix, the mouth of the uterus. Here is some useful information about cervical cancer symptoms and treatment.

The lowest narrow end of the uterus is known as cervix. It is the opening of the uterus that is connected to the upper vagina. Before the development of cancer, the cervical cells undergo certain changes, known as dysplasia. During this stage, abnormal cells start to appear in the cervical tissue. After that, cancer cells begin to grow and spread into the cervix and surrounding areas. Cervical cancer is characterized by an abnormal growth of malignant cells in the cervix. It is the second most common cancer in females and occurs generally between 40 and 55 years of age. It can be successfully cured if detected in the early stages. Every year, more than 11,000 women in the United States are diagnosed with cervical cancer.

Generally cancer is caused by a genetic mutation in the healthy cells. Cervical cancer mostly starts in the flat, thin squamous cells of cervix. Squamous cell carcinoma is responsible for about 80% of cervical cancers. It may also occur in the glandular cells of the cervix. Adenocarcinomas account for about 15% of cervical cancers. Abnormal changes in the cervical tissues are associated with certain factors such as previous infection with human papillomavirus (HPV), multiple sexual partners, early sexual contact, oral contraceptives and smoking. HPV infection is the major risk factor for cervical cancer. Some other risk factors are weak immune system and other sexually transmitted diseases (STDs) such as syphilis, gonorrhea, chlamydia or HIV/AIDS.

There may not be noticeable symptoms, until the cancer is progressed to a dangerous stage. Some of the common symptoms are:

If detected at an early stage, cervical cancer can be successfully treated. Regular screening for precancerous changes in the cervix is very essential. The most important test for early detection of cervical cancer is Papanicolaou test (Pap smear). Thanks to Pap test screening, the death rate due to this particular cancer has significantly decreased over the last 50 years. The cervical cells in precancerous stage can be detected through abnormal Pap smear test. HPV screening test is another test to determine the HPV infection. Diagnosis is done on the basis of colposcopy, biopsy and cone biopsy.

If you are diagnosed with cervical cancer, then staging of cancer is extremely important in order to decide the treatment plan. Staging is done on the basis of imaging tests such as X-rays, MRI scan and CT scan and visual examination of bladder (cystoscopy) and rectum (proctoscopy).

In case of limited, noninvasive cancer, the treatment focuses on removing the abnormal area of cervical cells. Noninvasive cancer can be removed by cone biopsy, laser surgery, hysterectomy, cryosurgery and Loop Electrosurgical Excision Procedure (LEEP). No additional treatment is required for most women.

In case of invasive cancer, more extensive treatment is needed. Cervical cancer treatment depends on various factors such as stage of the cancer, other health problems and patient’s own preference. Different treatment options are hysterectomy, radiation therapy and chemotherapy.

You can minimize the risk of cervical cancer by taking some preventive measures. First, you should prevent the HPV infection, by avoiding contact with an infected person. You should get vaccinated against HPV. Routine Pap test is the most effective way to detect cervical cancer at an early stage. Ensure to get it done regularly after the age of 21.