Cervical kyphosis is a common spinal disorder found in both men and women. In this disorder, the upper part of the spine, near the neck becomes deformed, as the person ages. It can also be congenital in nature. This article provides some information on the same. 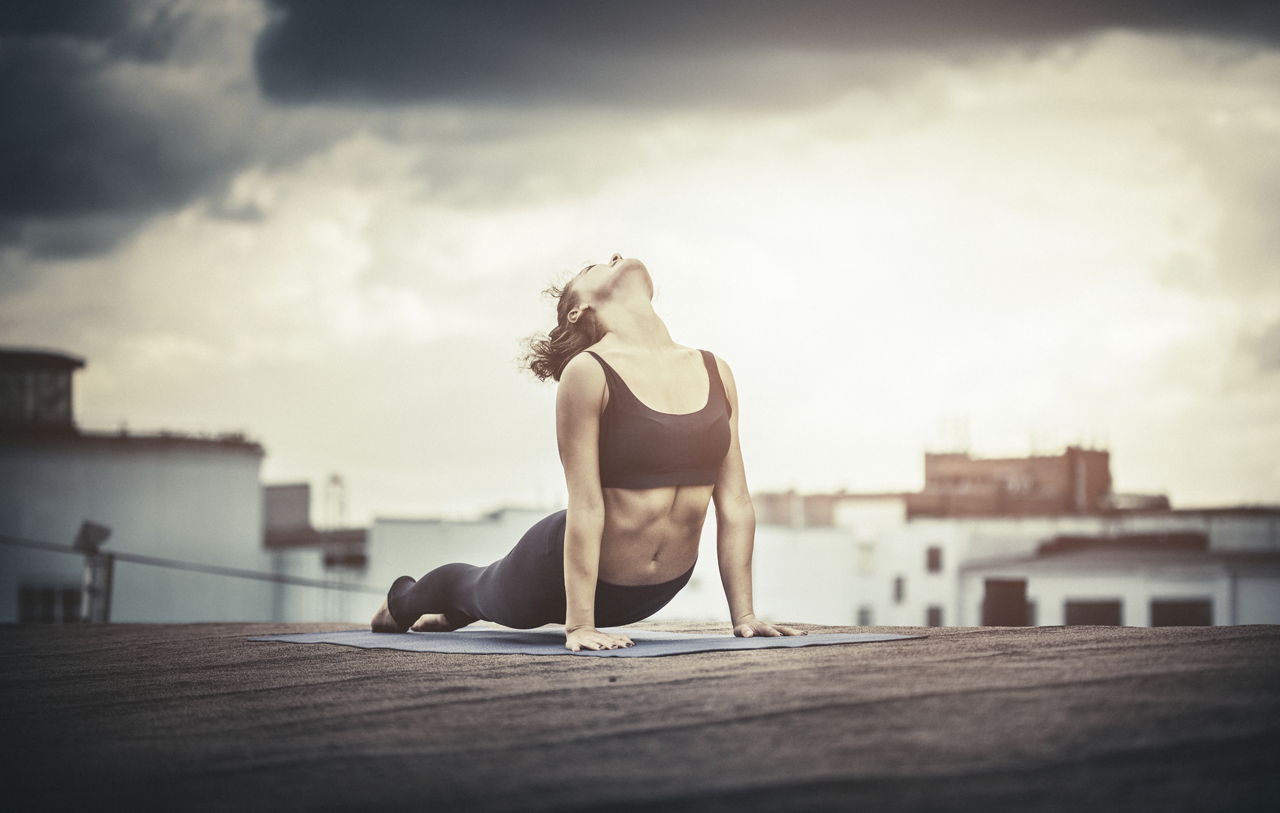 Cervical kyphosis is a common spinal disorder found in both men and women. In this disorder, the upper part of the spine, near the neck becomes deformed, as the person ages. It can also be congenital in nature. This article provides some information on the same.

A normal cervical spine (back of neck), according to research studies, has a slight inward curve. However, when the curve of the neck tends to straighten up, there is a strong possibility of cervical kyphosis. In this disorder, the spinal curvature is about 20º or less at the neck. A kyphotic curve can lead to a straight spine or a hunch back. In serious conditions, this can cause cascading effects like heavy breathing and loss of height.

Degenerative Disc: This is one of the major causes of this spinal cord problem, pertaining to the aging factor. The discs between the vertebrae of the spine wear off, due to which the discs tend to collapse. This causes the curvature of the spine at the neck to bend, causing the head to tilt forward. Hence, the normal curvature is lost, thereby, leading to this abnormal condition of the spine.

Congenital Defect: This is a genetic defect that causes incomplete formation of spine. This defect raises the possibility of this disorder in the growing years of the person. At times, it is observed that the vertebrae due to improper growth of the spine would shape into a triangle with its thin end pointing forward.

Osteoporosis: Osteoporosis is a condition of weak bones and is one of the prominent post menopause symptoms in women. Thinner the bones, higher is the probability of vertebral fractures. In due course of time, the spine starts to compress and it would lead to this disorder.

Trauma: Any injury to the cervical spine can cause trauma, which in turn is one of the root causes of this spinal disorder. Such concussions can cause ligament injuries on the back of the cervical spine, thereby causing the vertebrae to collapse. This causes the spine to bend forward due to the undue pressure on spinal cord.

Surgeries – Iatrogenic Causes: Iatrogenic signifies the complications resulting from the effects of a treatment like surgeries. Medical surgeries like laminectomy can also become a cause for this disorder. In such surgeries, the lamina bone covering the spinal cord is removed to relieve the spinal nerves from pressure. However, in some cases, some or all facet joints are removed due to which the vertebrae of the spine become loose, thus causing this condition.

Ankylosing Spondylitis: This is a chronic inflammation that affects the sacroiliac joints of the spine. Ankylosing spondylitis can cause excruciating backache and stiffness in spine, eventually leading to kyphosis or curvature of the spine.

Arthritis: People experiencing an inflammation in the joints may feel undue pressure on the spine, which would eventually causes this condition.

The most distinct symptom is the curvature of neck and spine that appears to be an exaggerated hunch back. Other symptoms that follow are:

If the symptoms are ignored, this condition may aggravate leading to paralysis.

This disorder is diagnosed by X-rays or MRI scan with a complete medical history of the affected person. The treatment solely depends on the amount of pressure that builds on the spine. This treatment is taken to a serious level only when the curvature of spine leads to neurological problems. Hence, surgical treatments are not recommended until and unless the medical case deems it mandatory. This is because spinal surgery is a very serious procedure and the most difficult kind of treatment for kyphosis. This involves fitting a metal plate or rod in the vertebrae of the spine to straighten the curvature.

The surgery may have operations for relieving spinal pressure and fusing the spine well, so as to prevent any further cascading effects of this disorder. Posterior cervical fusion and anterior cervical fusion are the suggested surgical treatments in serious cases. However, if the cause is ankylosing spondylitis, this is a sure case of fixed deformity, wherein, the problem area lies between the cervical and thoracic spine. In such cases, surgical procedures such as osteotomy are performed. In this surgery, the front side of the spinal column may be cut to straighten the spine without touching the spinal cord.

Physical therapies are most recommended post diagnosis. Certain exercises are taught in the therapy sessions, that aid in changing the kyphotic curve in the neck. The exercises aid in maximizing the range of motion of the neck and enhances mobility and flexibility of the spine. These effective back exercises aim at correction of body postures and movements to counteract the effects.

Spine is supposed to be the soul of the body. Any injury inflicted on it is bound to bring the entire body to a stand still. So, it is well advised to follow a routine of good diet and regular exercises in order to sustain a good spine.