A Brief Introduction to the Characteristics of Down Syndrome

Down Syndrome is a chromosomal disorder, resulting in impaired physical and cognitive abilities. Children suffering from Down syndrome show minor or major differences in their stature and physical attributes. Here is some useful information about the attributes of Down Syndrome.

You are here: Home / General Health / A Brief Introduction to the Characteristics of Down Syndrome

Down Syndrome is a chromosomal disorder, resulting in impaired physical and cognitive abilities. Children suffering from Down syndrome show minor or major differences in their stature and physical attributes. Here is some useful information about the attributes of Down Syndrome. 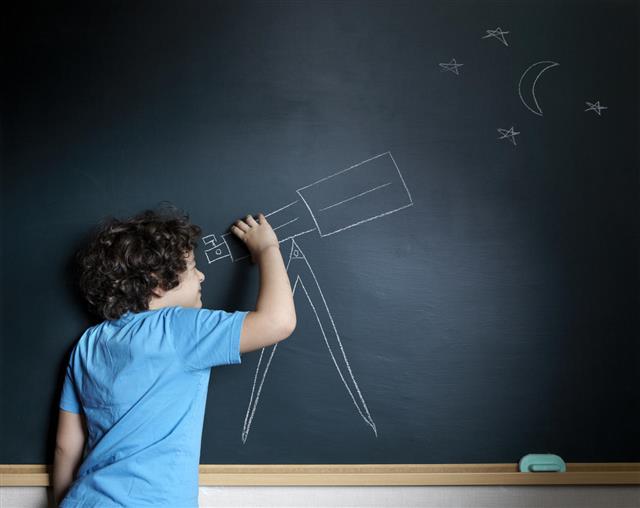 Women over 35 years of age are at a higher risk of giving birth to babies with Down syndrome.

Down syndrome is one of the most common chromosomal disorders, associated with physical and, often, mental abnormalities in newborns. The presence of an extra 21st chromosome is the main cause of Down syndrome. This genetic abnormality occurs as frequently as 1 in every 800-1000 births. Generally, physical and mental development is slower in individuals with Down syndrome than a normal child. Those with Down syndrome may also have other health problems, such as dementia, heart disease, hearing problems, and problems with eyes, thyroid, intestine, and skeleton. The possibility of having a child with Down syndrome increases in women with late pregnancies.

The signs and symptoms of Down syndrome can vary from child to child. Some may have severe symptoms, while others may experience milder ones. There are about 100 identified characteristics of Down syndrome. Some of the most common are as follows:-

Children with Down syndrome have poor muscle tone, which is known as hypotonia. Their joints show hyperflexibility i.e. an excessive ability of extending. They also suffer from weak reflexes and poor motor skills.

A certain degree of developmental disability is always seen in individuals with Down syndrome, as far as their mental capabilities are concerned. This, however, does not mean that it is impossible or difficult for them to learn or process information. However, the rate of learning and information processing is slower in them, as compared to unaffected people. This, to a great degree, can be corrected by early intervention involving appropriate teaching methods, lots of motivation and positive reinforcement, and pushing them constantly towards improvement while getting them access to good education. A common cognitive characteristic of people with Down syndrome is their ability to understand more than they can express. More often than not, these individuals have trouble expressing what they have learned or understood via the conventional outlets of speech and writing. To overcome this constraint, they should be encouraged to use other means of expressions such as pictures, colors, sounds, or any other media, to express. Often, this inability to properly express themselves is misunderstood as an indication of learning disability.

Other medical problems associated with Down syndrome are vision and hearing problems, epilepsy, skin problems, gastrointestinal disorders and thyroid issues. Children with Down syndrome often have a strong tendency towards obesity. They may suffer from hypothyroidism, hyperthyroidism and a shortage of growth hormones. Infants with Down syndrome have very soft skin. As they grow older, their skin becomes coarse and dry. Atopic dermatitis or atopic eczema is the main skin problem found in children with Down syndrome. They also suffer from some gastrointestinal disorders including the anatomical abnormalities such as annular pancreas, aganglionic megacolon, imperforate anus, and functional disorders such as esophageal motility disorders, gastroesophageal reflux, and malabsorption. These children are at a greater risk of developing Alzheimer’s disease.