The following HealthHearty article gives you an overview of chemotherapy and some of its possible side effects, when it is used for treating colon cancer. Go through the article to collect some relevant and useful information to help yourself as well as others.

You are here: Home / General Health / Chemotherapy for Colon Cancer 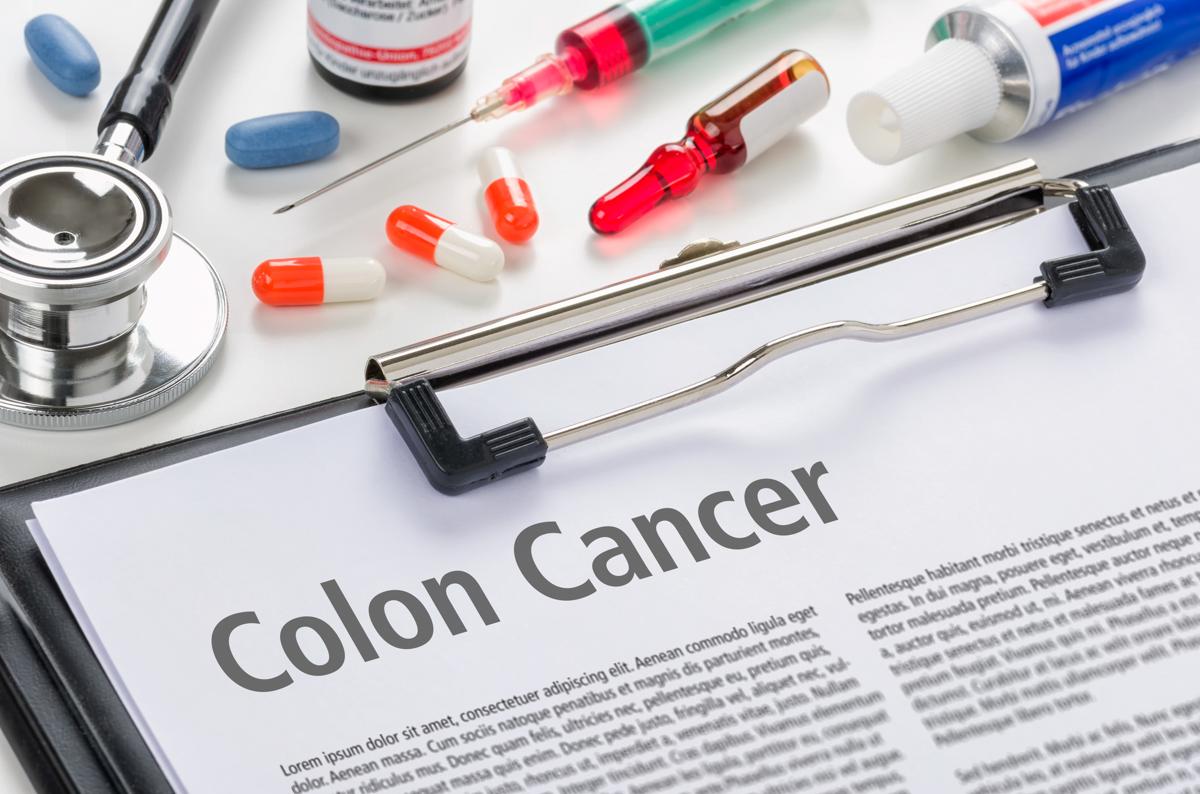 The following HealthHearty article gives you an overview of chemotherapy and some of its possible side effects, when it is used for treating colon cancer. Go through the article to collect some relevant and useful information to help yourself as well as others.

There are three main options for treating colon cancer. They are surgery, radiotherapy, and chemotherapy. In the surgical treatment, the tumor is removed from the colon. In radiotherapy, x-rays are used to kill uncontrollably dividing cells. Chemotherapy involves the administration of drugs, which kill the cancer cells. Health care professionals use this option when there is a risk of recurrence of the cancer after some time. Doctors use both radiotherapy and chemotherapy for the treatment of colon cancer. 5-Fluorouracil (5-FU) is the drug, which is generally used for curing this cancer type.

There are five stages of colon cancer. This leveling helps the medical professionals to decide the schedule and dosage of the therapy. The first stage is called stage 0. It refers to the cancer, which starts in the epithelial tissue and remains restricted to the innermost lining of the colon. The second stage or stage 1 is characterized by extension of the cancer to the middle layers of the colon. The stage 0 and 1 can be treated by surgery and medications. From third stage onward, surgery as well as chemotherapy need to be administered for complete treatment.

The medicines to be given under this therapy can be administered in several ways. Some of the commonly used treatment methods are, intravenous injection, intravenous pumping, and oral administration. Chemo can be used in a variety of situations. When the cancer has reached an advanced stage and has spread to other parts of your body, a form called primary chemotherapy is put into action. In the given situation, surgery cannot cure cancer but drugs can, as the latter can cause its effect on a large number of cells. These drugs have the potential of shrinking the tumors and relieving cancer symptoms.

There is another form of chemotherapy called neoadjuvant therapy. It is given before the doctor, surgically removes the cancer cells from the colon. It is done to reduce the risk of complications, which might occur during surgery. Chemo is sometimes given along with radiation as it increases the effectiveness of the latter.

Its side effects include, diarrhea, mouth sores, anemia, eye defects, nausea, vomiting, and hair loss. The diarrhea caused by chemotherapy can be serious. The doctor often has to reduce the dose of drugs to prevent severe dehydration. You may prevent diarrhea by drinking plenty of water and other non-alcoholic drinks. Your doctor may give you anti-diarrheal medicines to curb the condition.

You may suffer from mouth sores during the course of the therapy. In order to prevent it, rinse your mouth with sterile, saline, or non-alcoholic mouth rinse, several times a day. If, even after doing this, you get mouth sores, then try to avoid spicy and hot foods, as they tend to irritate the sores. Eat cold foods, which can give a soothing effect to your mouth. As an effect of the therapy, you may develop certain eye problems like, gritty, watery eyes. Your doctor may give you a lubricating drop like saline to ease grittiness and irritation in the eyes.

Chemotherapy may affect your hemoglobin levels, thrombocyte (platelet), and leukocyte count of your body. The medical condition of low hemoglobin is known as anemia. A low thrombocyte count can make your body more prone to bruises and bleeding. If you have low leukocyte count, you may have a weakened immune system. This means you can easily get infected by micro-organisms, and suffer from several diseases and disorders quite often. The effect largely depends upon the dosage and schedule of the drugs being given. However, you may or may not experience this particular side effect.

The side effects of chemotherapy can be avoided by following a particular diet and bringing certain changes in medications. A doctor is the person, who can tell you about the diet and medications that are appropriate for you. If you notice any of the given side effects, visit your doctor and discuss your medical condition with respect to the type of chemo that is being given to you. Ask him to suggest modifications in your diet, medication, or even lifestyle. Follow his instructions strictly to recuperate fast. Wish you a faster recovery!