Chromium picolinate is believed to have scores of benefits such as energy promotion, mood enhancement, weight loss, acne prevention, increase in life span, etc. This article dwells on the various chromium picolinate benefits... 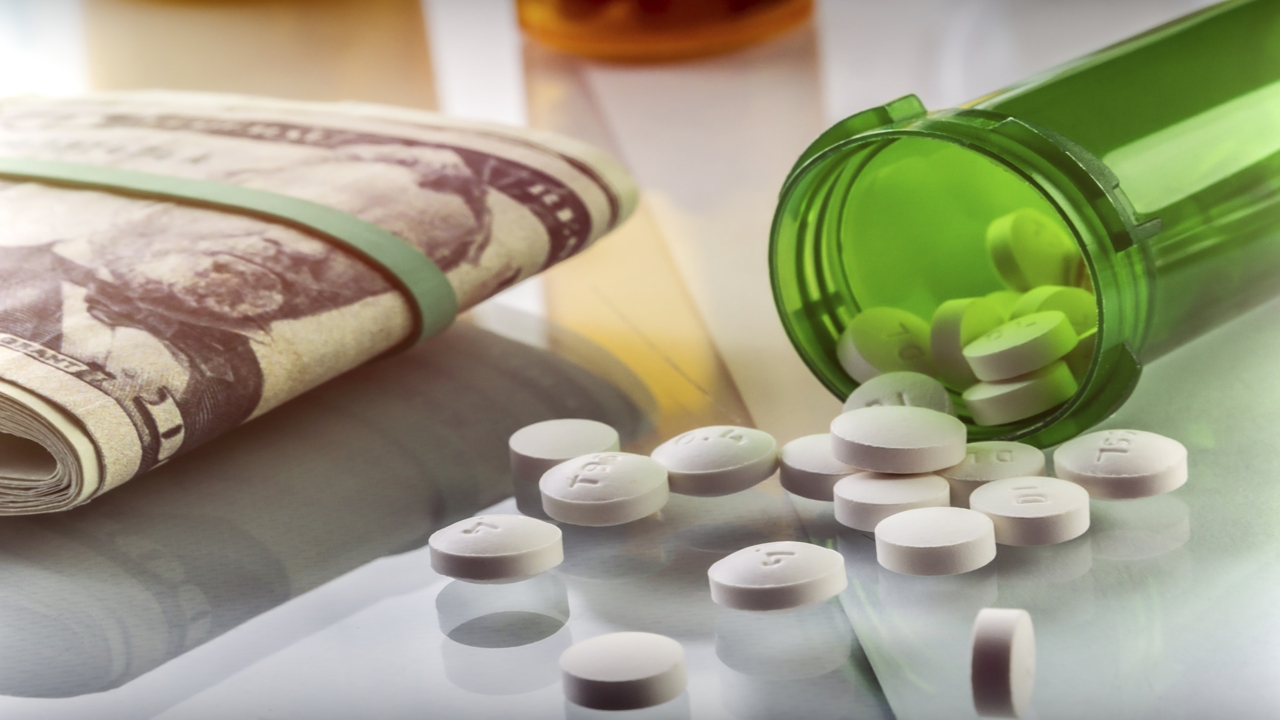 Chromium picolinate is believed to have scores of benefits such as energy promotion, mood enhancement, weight loss, acne prevention, increase in life span, etc. This article dwells on the various chromium picolinate benefits…

Chromium picolinate is a nutritional supplement formed by the combination of the element chromium and naturally occurring metabolite, picolinic acid. The element chromium is a naturally-occurring mineral, and is required in very small amounts by the body. Trace amounts of it are found in food items such as brewer’s yeast, fish, poultry, meat and whole grain breads. However, processed foods are very low in chromium, as the food gets stripped of the natural chromium during processing. Certain studies reveal that on an average 33mcg of chromium consumption is required on a daily basis. The FDA recommends an intake of 130 mcg each day.

In an experiment conducted in 1968, it was shown that animals which did not receive sufficient amounts of chromium, insulin was not optimally effective. This could cause damage to the body systems dependent on insulin. Chromium is essential to facilitate the transport of blood glucose across cell membranes. In succession to this experiment, the FDA recommended a daily chromium picolinate dosage of approximately 130mcg. Chromium picolinate is effective in increasing the efficiency of insulin to optimum levels. Moreover, the combination of chromium and picolinic acid facilitates efficient chromium absorption in the body.

The trace mineral chromium is known to help cells respond to insulin, which in turn helps maintain blood sugar levels in the body. Thus, chromium picolinate supplements are believed to improve insulin function and blood sugar control, thereby controlling type 1 and type 2 diabetes. A clinical trial conducted on a large number of Chinese people, revealed that chromium picolinate supplements were helping in controlling diabetes. However, we have to also take into consideration the fact that the Chinese are not overweight like the Americans. So the spectrum of the study was not broad enough to generalize it. As far as the effectiveness on the Americans is concerned, no clinical trials have succeeded in proving it. So the effectiveness of these supplements for controlling diabetes is theoretical and has not been clinically proven till now.

Chromium is known to regulate carbohydrate and lipid metabolism. Chromium picolinate supplements are believed to reduce food cravings and suppress appetite, thereby assisting in the weight loss process. Researchers say that the supplement can reduce carbohydrate craving, thereby controlling the amount of food consumption. However, all the research studies conducted in this regard show no evidence that chromium picolinate supplements assist in weight loss. A study conducted on eighty overweight people for a period of 24 weeks, showed no loss of weight. Several other studies conducted in the same manner also showed no connection between these supplements and weight loss.

These nutritional supplements are believed to permit the transmission of glucose to muscle cells instead of fat cells. Thus, it is beneficial in building muscles. Some commercial promoters claim that these supplements help develop lean body mass, however, clinical trials have not succeeded in proving these claims. It is also believed that the supplement increases protein synthesis, which aids the expansion of lean body mass. Lots of bodybuilding supplement promoters tout the effectiveness of this supplement. However, how far all this is true is still a mystery.

Chromium picolinate supplements are also believed to help reduce the cholesterol levels and prevent heart disease. The benefits of Chromium picolinate has not yet been validated and though these supplements are considered safe, it is important to know if they have any side effects. Some known mild side effects are headaches, irregular heartbeats, insomnia, diarrhea, vomiting, etc. The severe side effects are vomiting blood, presence of blood in stools, abdominal pain, yellowing of skin, dark urine, rashes in the skin, wheezing, etc.

Some studies have shown that when the dosage is within the range of 50-200mcg, chromium picolinate is considered to be safe, and side effects are not seen to appear when taken in this amount. As of today, there are no known side effects of chromium picolinate supplements after a particular dose, which is why the Institute of Medicine has not specified an upper limit for these supplements.

On the whole, these supplements are highly beneficial to restore the chromium levels in the body, which decrease with age. They elevate the mood, boost body metabolism, and combat acne. Chromium picolinate supplements have not been guaranteed by the FDA, since more research regarding the validation of the benefits has to be yet carried out. One should consume these supplements only after consulting a doctor or nutritionist.