Chronic asthmatic bronchitis is among the health problems categorized under the chronic obstructive pulmonary diseases (COPD). It is a combination of two of the major pulmonary diseases, asthma and bronchitis. This article will give you an apt understanding of the condition. 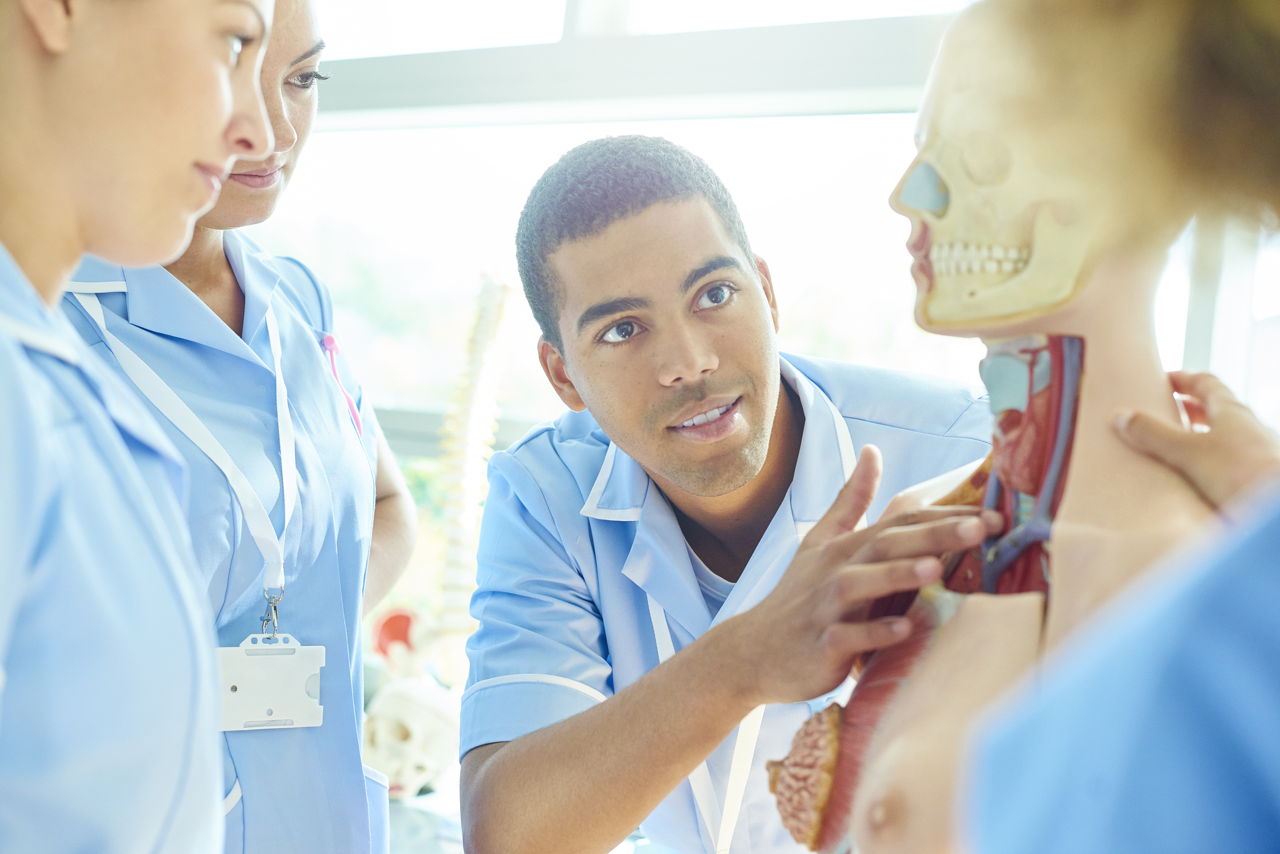 Chronic asthmatic bronchitis is among the health problems categorized under the chronic obstructive pulmonary diseases (COPD). It is a combination of two of the major pulmonary diseases, asthma and bronchitis. This article will give you an apt understanding of the condition.

If you carefully observe the term ‘asthmatic bronchitis’, it consists of two pulmonary diseases, ‘asthma’ and ‘bronchitis’, both of them being listed under the category of Chronic Obstructive Pulmonary Diseases (COPD). Bronchitis is a condition wherein inflammation occurs in the bronchial tubes which are meant to supply air to and from our lungs.

This condition is a result of untreated acute bronchitis which further spreads and becomes chronic in nature, leading to a permanent damage due to prolonged infection, either due to bacteria and viruses, or due to external irritants that enter the airways via smoking. The symptoms of this condition are very similar to those that a person tends to experience when suffering from asthma and bronchitis. Some of them are mentioned as follows.

If you are suffering from the chronic form of asthmatic bronchitis, you are likely to experience the aforementioned signs and symptoms for quite some time, which could be several weeks or more. Which is why, it is important to get in touch with your healthcare specialist as soon as possible.

This condition is an elevated form of untreated acute asthmatic bronchitis. There are various factors that can trigger this condition in a person. These factors include both internal as well as external factors. Some of these are mentioned as follows.

After identifying the signs and symptoms of the condition, it is a must to get in touch with your healthcare specialist to prevent further complications. Because the condition is nothing but the co-existence of asthma and bronchitis, the treatment options that are used are the same as used in case of asthma and bronchitis. Your doctor would ask you to use long acting bronchodilators such as salmeterol and formeterol, which helps in opening up the bronchial tubes and clear the mucus so that more air can pass through them. These long-acting bronchodilators are taken along with inhaled corticosteroids which helps in minimizing the bothering symptoms like breathing problems and coughing. Oral medications may also be prescribed to control some additional symptoms of the condition.

Apart from the treatment options, it is also very important to bring some lifestyle changes in your daily routine. Give up on smoking tobacco and avoid exposure towards allergens and pollutants. Maintain a healthy diet and exercise regularly (as advised by the doctor). This would help you build up a healthy immune system. Breathing exercises and meditation will also help make the respiratory system more stronger. And last but not the least, it is very important to get yourself checked regularly by your healthcare specialist.