The presence of phlegm along with chronic cough is normally caused due to an infection of the respiratory tract. Depending on the cause, treatment for the problem will differ. Scroll down to read more on this.

You are here: Home / General Health / Chronic Cough with Phlegm 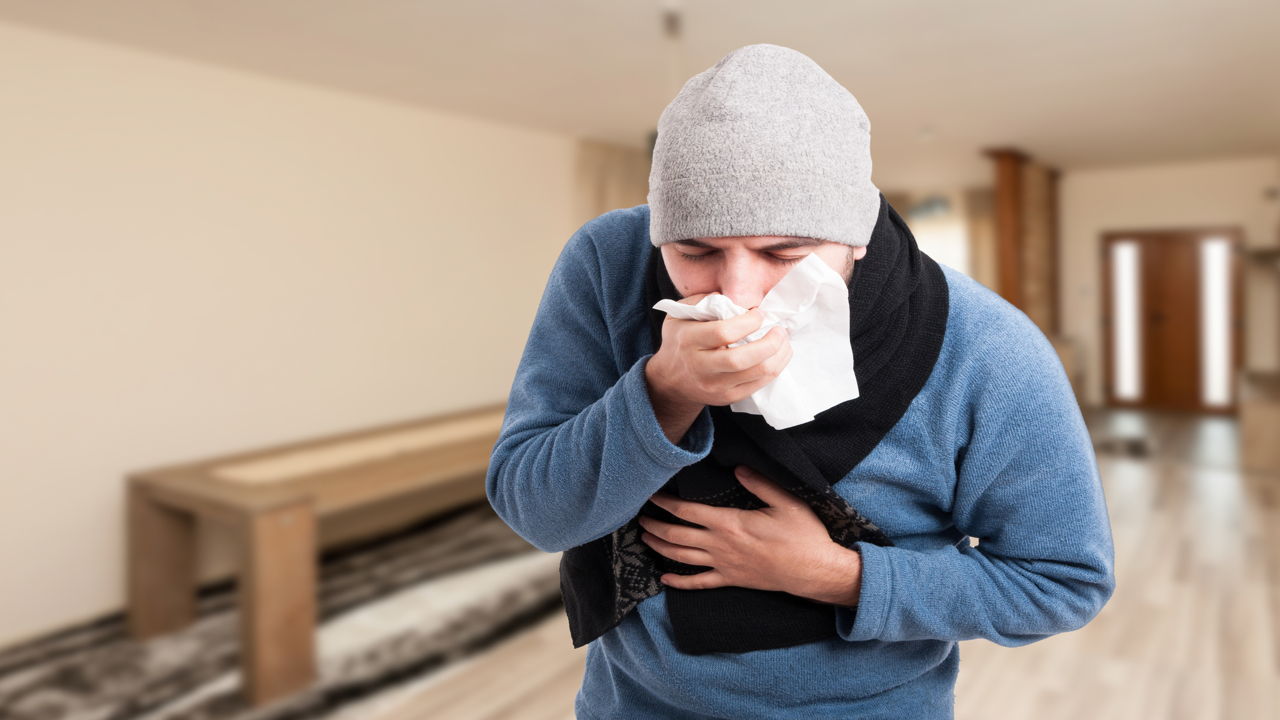 The presence of phlegm along with chronic cough is normally caused due to an infection of the respiratory tract. Depending on the cause, treatment for the problem will differ. Scroll down to read more on this.

Cough is a sudden and repetitive reflex that helps clear the large breathing passages from secretions, irritants, foreign bodies, and microbes. It is important to note that, it is not a disease, but a self-defense mechanism of the body, which is triggered by the presence of unwanted particles in the respiratory tract. Coughing can be a voluntary or an involuntary action. Phlegm is a sticky, slimy secretion, produced to get rid of the foreign body. Phlegm, also called post nasal drip, is a manifestation of cold, sinusitis, and pneumonia, which leads to excessive mucus in throat. All of us have suffered from phlegm, which may be as a result of common cold, bronchitis, or an infection. Chronic cough and phlegm should not be neglected, as it can be a result of a serious lung condition. As a matter of fact, cough with phlegm is better than persistent cough with no secretion, as accumulation of phlegm can lead to chest infection or other health complications.

Constantly coughing up phlegm in the morning is because of the collection of mucus in the lungs overnight, which is thrown out of the body. Chronic cough with phlegm in children, like in adults, can be as a result of allergies, caused due to allergens such as dust, chemicals, fumes, etc. Smoking is one of the main reasons why smokers are seen coughing up mucus. In case the person has stopped smoking, it is normal for the body to be coughing up green mucus, as the body is trying to expel tar and toxins, accumulated in the body as a result of smoking. Mucus in lungs can result from acute bronchitis, asthma, sinusitis, whooping-cough, and lung infection. However, if a person is coughing up blood along with phlegm, then it is a serious condition, which should not be neglected.

It is necessary, that the cause of wet cough is detected to rule out any serious medical condition. The methods used to diagnose the condition include chest X-rays, sputum analysis, and blood tests.

For chest congestion and cough, antibiotics are prescribed. Expectorant, decongestant, etc., are some of the remedies for coughing. Nasal decongestants can prove to be helpful to clear blocked nasal passages. Oral antihistamines may also prove to be helpful in treating the condition, if the cough is caused due to allergens. However, it is important to avoid cough suppressant, as they are advocated for dry cough, and not for wet cough. If you are a smoker, then you may want to quit smoking immediately, as smoking causes excessive production of mucus.

One of the home remedies is to gargle with warm salt water. Turmeric can also be added to it. Drinking herbal tea will also help in dislodging the mucus. Inhaling steam, and steam baths also prove to be helpful in clearing nasal congestion and coughing up mucus efficiently. It is advocated, that you try and drink as much of fluids as you can, as drinking a lot of fluids will help in loosening the mucus. It is recommended to reduce the consumption of dairy products, meat, and fried foods, when you are coughing up phlegm. You may also want to stay away from any allergens, so that the condition is not aggravated.