Besides being a cause of cosmetic concern, skin rashes could also be accompanied by redness and itching. The following HealthHearty write-up provides information on the skin conditions that may cause circular red rashes. 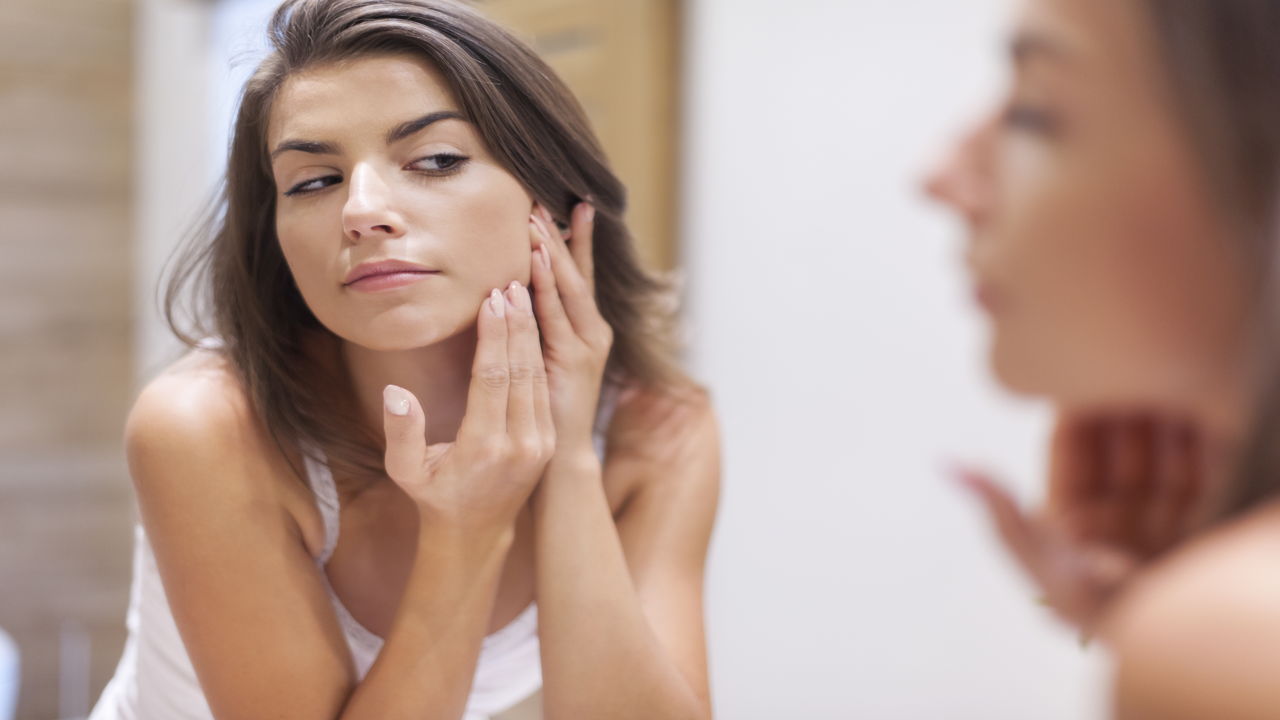 Besides being a cause of cosmetic concern, skin rashes could also be accompanied by redness and itching. The following HealthHearty write-up provides information on the skin conditions that may cause circular red rashes.

Skin rashes could be caused due to a wide range of reasons. Characterized by changes in the color and the texture of the affected part of the skin, rashes could appear on exposure to pathogens, allergens, or irritants. Rashes could be localized or generalized. Itching, which is medically referred to as pruritus, is one of the common symptoms that might be experienced by the affected individual. It is the sensation that is responsible for the reflex to scratch. Scratching over the affected area can make one susceptible to secondary bacterial infections, which is why, dermatologists often advise the patients to refrain from scratching over the rash. The application of emollients, as well as medicated creams (the main ingredient of the cream would vary, depending on the underlying cause of the rash) often helps to alleviate the symptoms. The shape, color, and the accompanying symptoms can certainly help in the diagnosis of the underlying cause. For instance, circular red rashes are often observed in case of ringworm. Here’s some information on the skin conditions that are characterized by round-shaped, red rashes.

As mentioned earlier, rashes could appear in the event of exposure to pathogens. Dermatitis, which refers to the inflammation of the skin, could occur when one is exposed to bacteria, viruses, fungi, parasites, etc.

The term ‘tinea’ is used for the group of skin infections caused by dermatophytes (a type of fungus). Ringworm is categorized under tinea infections. Medically referred to as dermatophytosis, ringworm is a contagious fungal infection that is characterized by a red, ring-like rash. The edges of the rash are well-defined. This fungal infection could affect the body (Tinea corporis), feet (Tenia pedis), scalp (Tinea capitis), groin (Tinea cruris), or beard (Tinea barbae). This fungus thrives in the presence of heat and moisture. The infection could get transmitted through person-to-person contact. One could also get it from infected pets. Since the infection is restricted to the surface of the skin, the incidence of complications is quite rare. The symptoms can be alleviated by the application of antifungal creams.

Lyme disease is a tick-borne condition. It is caused as a result of exposure to ticks (deer ticks), that are infested with a bacterium called Borrelia burgdorferi. One of the characteristic symptoms of Lyme disease is a small, red rash. The initial rash, which has a red, expanding outer ring at the site of tick bite is medically referred to as erythema migrans. It looks like a bull’s eye. If left undetected, Lyme disease can affect the joints, heart, or the nervous system. However, it is not detected very early in most of the cases, as the symptoms are quite similar to many other medical conditions and diseases. The common symptoms of Lyme disease include, fatigue, fever, stiff muscles, or joint pain. Though the skin rash is the only symptom that is unique to this condition, not every person infected with this bacteria may develop the rash. Since the infection can spread to the joints, heart, or the nervous system, early detection and treatment is essential. The treatment involves the use of antibiotics.

Also referred to as discoid dermatitis, nummular eczema is a form of eczema that is characterized by the development of coin-shaped patches on the skin. The round rashes may also be accompanied by itching, redness, and scaly skin. More often than not, the patches appear on the arms and legs. The patches may be well-defined, and could be red or brown in color. It is believed that people with a family history of atopic dermatitis are susceptible. Dry skin, stress, exposure to environmental irritants, and temperature changes are often associated with flare-ups. Symptoms could also worsen due to excessive use of soaps containing harsh chemicals, or frequent hot water baths that may lead to dryness of the skin. The treatment of this form of eczema involves the use of emollients, and topical/oral corticosteroids. In case of severe itching, antihistamines may also be prescribed.

Pityriasis rosea is considered to be a benign skin condition. Though its exact cause is unknown, it is believed that the onset of pityriasis rosea might be associated with a viral infection. It is characterized by the development of a large, circular patch (herald patch) with raised borders. Before the rash appears, the affected individual may experience flu-like symptoms. The size of this large patch may be between 2 cm and 10 cm. Small patches may later appear on the chest, stomach, arms, legs, or the back. Often this condition is mistaken for skin conditions such as ringworm, tinea versicolor, eczema, or psoriasis. Usually, pityriasis rosea resolves within six to weeks, in the absence of treatment. The use of emollients or medicated creams may provide relief.

Diabetes is a medical condition that is characterized by high blood glucose levels in the blood. It can also lead to skin problems. Around 30% of the people affected by diabetes mellitus develop diabetic dermopathy. Commonly known as shin spots, diabetic dermopathy is characterized by the appearance of round or oval lesions on the shin. The lesions appear due to changes in the blood vessels that supply the skin. Though these skin lesions don’t hurt, these may sometimes be accompanied by itching. Since diabetics are at a risk, keeping the blood sugar levels under control will go a long way in preventing these lesions.

Besides the aforementioned skin conditions, rashes could appear in the event of exposure to allergens (plants, dander) or irritants present in cosmetic products. Since rashes could be a symptom of certain medical conditions, it would be best to consult a dermatologist for proper diagnosis and treatment.