Circulatory System Diseases and Disorders You Ought to Know Now

You are here: Home / General Health / Circulatory System Diseases and Disorders You Ought to Know Now 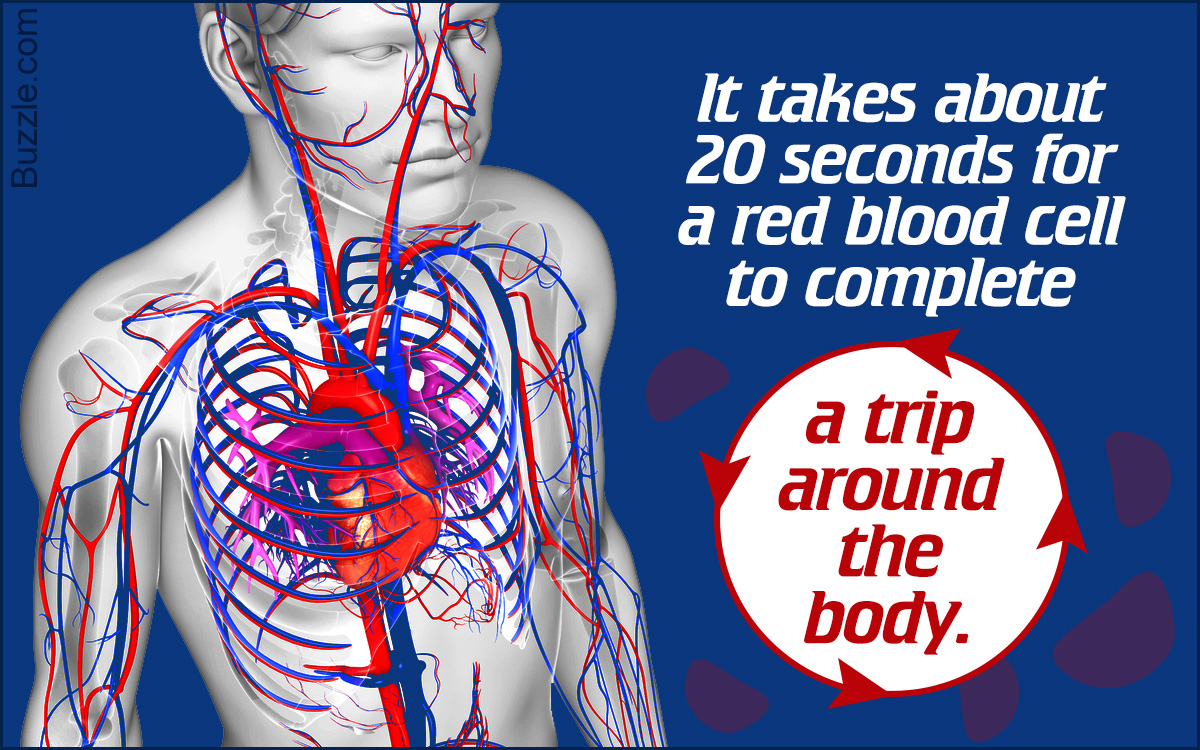 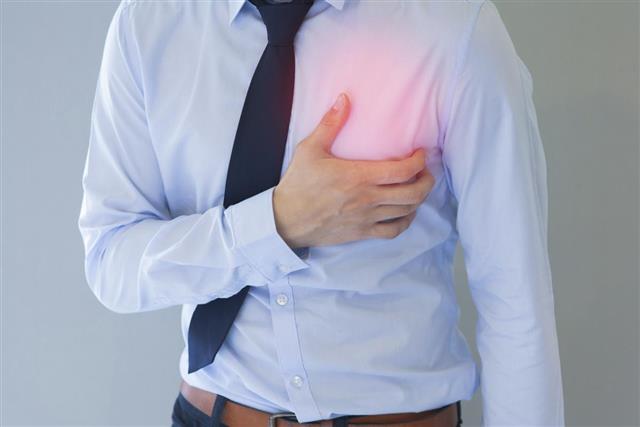 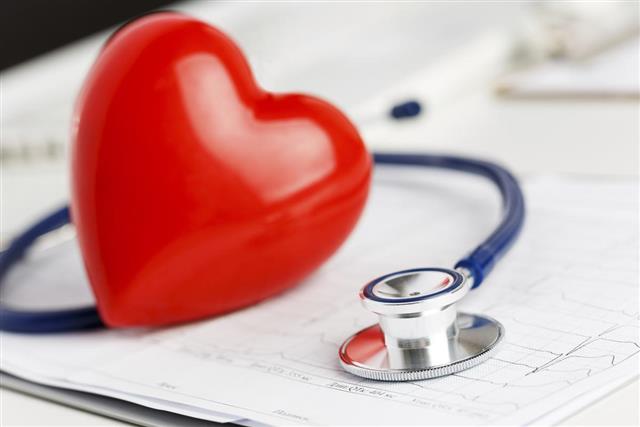 The circulatory system is, no doubt, one of the most crucial organ systems, which is responsible for carrying out certain vital activities. It comprises the blood, blood vessels, and heart. All these components play a major role in the normal functioning of the human heart and the circulatory system as a whole. The heart pumps blood to various organs via the blood vessels, during which oxygen and nutrients are distributed to the body parts.

As per medical researches, diseases and disorders of the circulatory system account to the highest mortality rate as compared to other ailments. Both hereditary and genetic factors are responsible for causing human circulatory system diseases. Nevertheless, with the current statistics claiming increased figures of heart and circulation problems, it is very important for us to learn about the related problems.

The primary function of the circulatory system is to supply oxygen, hormones, and other essential nutrients to the body cells and tissues. In this cycle, it also does the work of replacing carbon dioxide with oxygen. Any disturbance or irregularity in this circulatory cycle leads to medical conditions, which may be mild to severe. For your reference, the following is a list of circulatory system disorders.

Angina, characterized by severe and recurrent chest discomfort and pain, is caused due to lack of blood supply and/or oxygen supply in the muscles of the heart. Basically, it is manifested as a complication caused by constriction of the blood vessels. Angina is often considered as a warning sign of an impending heart attack. So, it should be brought to the doctor’s attention as soon as possible.

The major symptom of cardiac arrhythmia is irregular heart rhythm, in which the heart beats abnormally, either at a slower rate or faster rate. In most cases, it is found to be a congenital problem and results from a heart defect. Based on the severity of arrhythmia, medication, surgical procedure, and implanting pacemakers are adopted in order to regulate heart rhythm.

Atherosclerosis is a blood circulation problem, resulting from accumulation of fatty deposits in the walls of the blood vessels, especially arteries. In other words, arteries are primarily affected by atherosclerosis. Over a period of time, the arterial walls harden and lose their elasticity. Complication of atherosclerosis include cardiovascular disease and heart attack.

Another in the list of diseases and disorders of the circulatory system include cardiomyopathy, which is caused due to weakening of the heart muscles or myocardium. In the early stages, the ventricular muscles or muscles of the lower heart chamber are affected. If left untreated, it spreads to the upper heart muscles. In severe cases, cardiomyopathy can result in congestive heart failure and at times, death.

As the term goes, congenital heart defect is present at birth and may be mild or severe. The fetus may show incomplete and/or abnormal development of the heart organ, causing symptoms like heart murmur in infants. The exact cause of congenital heart disease is not known. In some cases, genetic problems cause this defect, while others develop without any reason.

Coronary artery disease, also known as coronary heart disease, is by far the most common disease of the circulatory system diagnosed in adults. It is caused due to atherosclerosis, i.e., accumulation of plaque in the coronary arterial walls, which indirectly impairs the blood supply to the heart. Coronary artery disease is the leading cause of death all over the world.

Hypertension or high blood pressure another frequently diagnosed disorder of the circulatory system. Over here, the blood pressure (systolic and diastolic) reading remains consistently higher than the normal recommended level. If not addressed timely, hypertension causes damage to the heart and blood vessels, thereby increasing the risk of heart attack and other heart diseases.

This is a complication rarely observed in children who have untreated rheumatic fever. What happens is, the antibodies produced by the body in response to bacterial infection (Streptococcus) falsely attack the body parts, including the cardiac valves and muscles. The symptoms of this ailment are no different from that of congestive heart failure, thus treatment for both is proceeded in the similar way.