Coffee, one of the most loved beverages across the world, contains caffeine, which is a psychoactive substance. If taken excessively, coffee and other caffeinated beverages can cause dependence, and produce some annoying symptoms, which are discussed in this article. 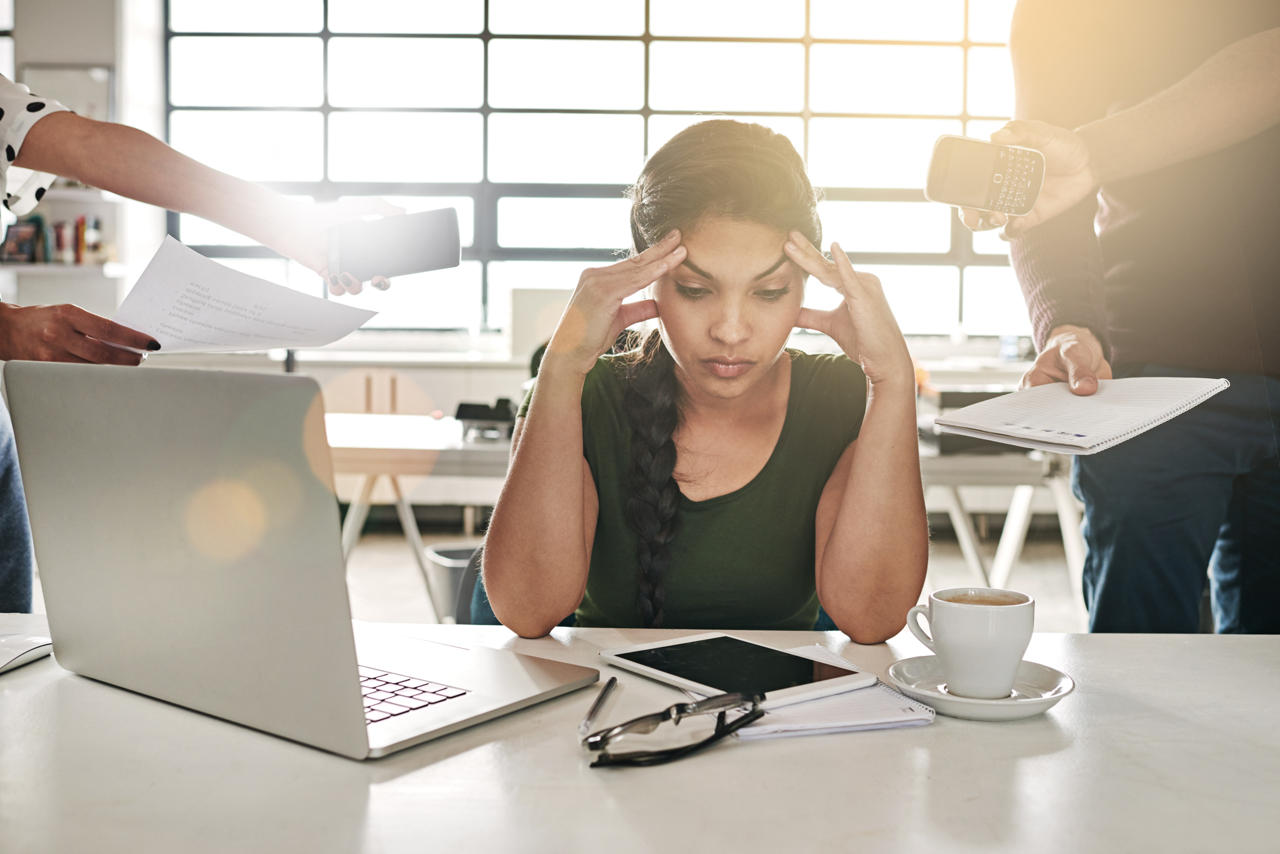 Coffee, one of the most loved beverages across the world, contains caffeine, which is a psychoactive substance. If taken excessively, coffee and other caffeinated beverages can cause dependence, and produce some annoying symptoms, which are discussed in this article.

The main chemical substance found in popular beverages like coffee and tea is caffeine, which is a naturally occurring alkaloid found in the leaves of tea, coffee beans, guarana berries, kola nuts, and certain other plants. Caffeine is basically a psychoactive substance that can stimulate the central nervous system to keep the brain alert, and thus help us combat fatigue and sleepiness.

It is quite natural to experience a burst of energy, and an increase in mental alertness after consuming a cup of coffee, as caffeine stimulates the central nervous system and the secretion of adrenaline and cortisol. Adrenaline and cortisol are the hormones responsible for triggering the ‘fight or flight response’ in the body, for which we experience a sudden burst of energy after taking a cup of coffee.

However, the effect lasts only for a while, and is then replaced by drowsiness and a drop in the level of energy. This induces some people to drink more coffee, and the result is a caffeine overdose. Using coffee for a prolonged time period to stay mentally alert and active, can eventually lead to addiction or dependence, which can produce a number of annoying symptoms.

What is Coffee Addiction?

A dependence on coffee to feel active can be experienced by individuals who drink several cups of coffee throughout the day. Addicted individuals usually feel a strong craving or urge to drink coffee, once it is discontinued. Additionally, they can experience the caffeine withdrawal symptoms, if the consumption of coffee is discontinued all of a sudden.

Such withdrawal symptoms can include, severe headaches, irritability, exhaustion, mood swings, problems in concentration, muscle pain, and drowsiness. Such symptoms can be observed within 12 to 24 hours from the time the last cup of coffee was taken.

The addiction can also increase tolerance to caffeine. This is exactly what happens when one gets addicted to other psychoactive substances and alcohol. An ‘increased tolerance’ means that more of the substance is required to create the same effects on the body and the mind. In other words, if earlier a single cup of coffee was sufficient to stay awake and mentally alert for an hour, now it can take more than a cup to produce the same effect.

Signs and Symptoms of Addiction

Generally, an individual experiences the withdrawal symptoms associated with coffee or caffeine, when he or she stops taking the beverage all of a sudden. This is the first sign of dependence. In general, one can observe the following signs when the consumption of coffee is discontinued suddenly.

These symptoms disappear, and the affected person feels better after drinking a cup of coffee, which simply points to the fact that the person has developed a dependence on caffeine.

However, caffeine is comparatively easier to quit than other drugs and alcohol. Even the withdrawal symptoms are easier to manage than those experienced with alcohol and drug abuse. The best way to get rid of this addiction is to adopt a gradual approach, which can help minimize the withdrawal symptoms. While withdrawing coffee, one should drink plenty of water, follow a balanced diet, and exercise regularly.