Side effects of using colchicine may range from gastrointestinal problems to kidney or bone marrow damage. This article elaborates on all the possible side effects of this analgesic drug.

You are here: Home / General Health / Colchicine Side Effects 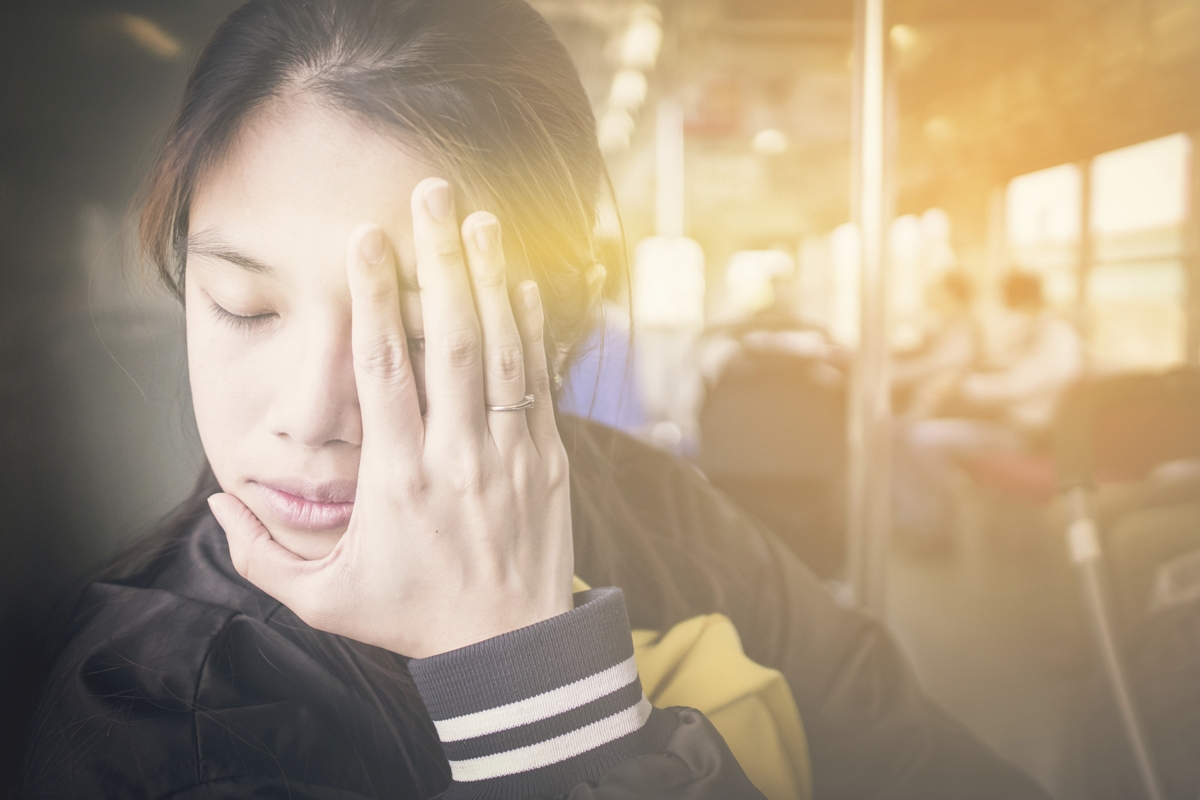 Side effects of using colchicine may range from gastrointestinal problems to kidney or bone marrow damage. This article elaborates on all the possible side effects of this analgesic drug.

Colchicine is a powdery substance, that is pale yellow in color and has been in use for the treatment of gout for a long time. Colchicine is not like the usual analgesics or painkillers as it does not relieve other types of pain; but has proved effective only for gout pain.

☞ Diarrhea, abdominal pain, loss of appetite, nausea and vomiting are some common gastrointestinal problems that can affect approximately 80% of the patients treated with colchicine.

☞ Colchicine ingestion for a long time can lead to conditions like pancytopenia, leukopenia, and thrombocytopenia.

☞ Long-term use of colchicine may also result in severe diseases like aplastic anemia and bone marrow damage, which hinders the formation of blood cells, and hence, can lead to anemia.

☞ Some rare side effects (due to long-term use) include glomerulonephritis or inflammation of the glomeruli of the kidneys and chronic and acute renal failure.

☞ Many individuals may experience hair loss, headache, sore gums, and allergic reactions like skin rash or hives and breathing difficulties. Rare but severe reactions may include bloody and dark urine and stools, muscle weakness, fever and chill, infection, pain in the inner thigh region and yellowing of eyes and skin, all of which warrant quick medical intervention.

☞ Certain drugs have been reported to interact with colchicine and increase the severity of its side effects. Examples of such medicines include:

Drugs like erythromycin can hinder the metabolism of colchicine and increase its level in the blood, thereby, aggravating the side effects. Therefore, persons taking other medications should consult a physician before going in for colchicine.

☞ In addition to these, people having blood disorders, bowel disease, nerve problems, stomach ulcers and other gastrointestinal problems, as well as liver and kidney diseases, may be at a higher risk for developing complications after ingesting colchicine. Therefore, they should seek medical advice before taking colchicine.

☞ It is also better to avoid this medicine during pregnancy and breastfeeding.

☞ Apart from gout and other human diseases, colchicine is used in treating several diseases in dogs and so, they are also likely to experience some side effects of this drug. Nausea along with vomiting, diarrhea, and loss of appetite are some common side effects in dogs attributed to the consumption of colchicine.

» It helps reduce the deposition of uric acid deposition in the joints, for which it can be used to prevent recurrences of gout attacks.

» Other than gout, it has found a place in the treatment of diseases like pseudogout and pericarditis or inflammation of the pericardium of heart.

» It is also used in the treatment of some rare diseases like familial Mediterranean fever and amyloidosis.

Understanding the side effects of colchicine and its interaction with various drugs is very crucial for avoiding serious health problems. Follow the dosage instructions as advised by the doctor and do not alter or discontinue its use without informing him. It is equally important to seek prompt medical attention, if the ingestion of colchicine is followed by complications like severe allergy and persistent nausea and vomiting.