Just had a colectomy surgery? Want to know what are the eating habits that you need to follow now? Then this HealthHearty article provides a list of what you are supposed to eat both before and after the surgery.

Just had a colectomy surgery? Want to know what are the eating habits that you need to follow now? Then this HealthHearty article provides a list of what you are supposed to eat both before and after the surgery. 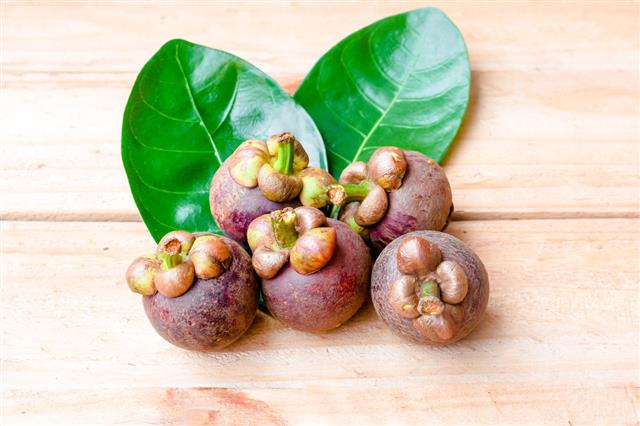 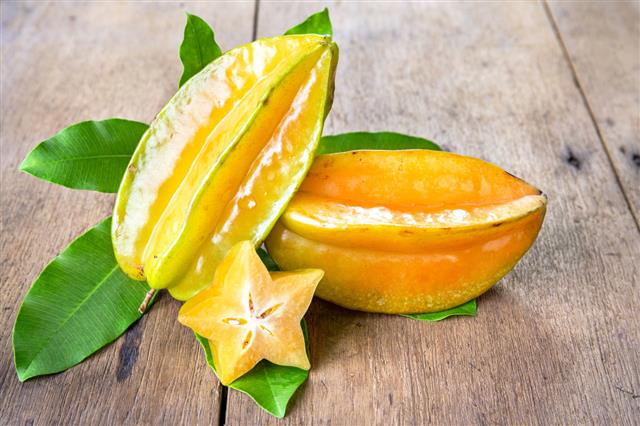 Sometimes, when the colon or the long intestine gets infected due to certain reasons, the colon has to be removed, so that the rest of the abdomen does not get infected. The process of removal of the colon or the long intestine is called colectomy. Before and after the surgery, the doctors suggest that the patient follow a strict diet. This is because, once the intestine is removed the person experiences bowel problems such as diarrhea, dehydration, or even releasing of bad odor.

It is normal, since the enzymes of the colon have still not started working properly. And to stop this problem, what the patient has to do is, follow a proper diet just after the surgery. So, during the recovery period, the person needs to take in a low residue diet, so that it can be digested properly. Here is some information about the same.

There are certain tips that will help you recover fast after a colectomy. Eat your food slowly, chew it well and then swallow. If the food is not digested properly, then the person might face problems like diarrhea. Do not eat too much food at one go, instead, eat your meal 5 or 6 times a day, but eat in small amounts each time. Your stomach needs time to digest the food. There are certain foods and drinks which you must include in your total or partial diet.

There are certain foods which you need to avoid including in your partial or total diet. They are:

Besides this, if the doctor asks you to avoid any food or include some additional food, then do follow what he says. If you follow a strict and healthy diet for few months after the surgery, take proper rest, and carry out some strength gaining exercises, then you will not have any problems after the surgery.