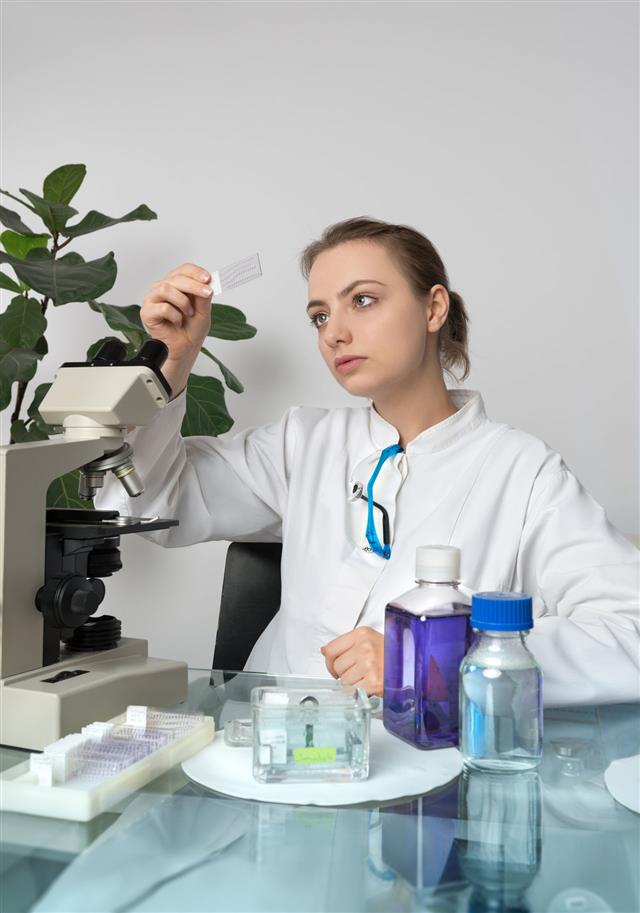 An Overview of Colon Cancer

Colon cancer is characterized by cancerous growth in the colon, appendix, and the rectum. In the US, colorectal cancer is the third most common type of cancer among male patients and the fourth most common in female patients. Recently, there has been an increase in the occurrence of colon cancer, and the statistics paint a grave picture.

The basic challenge with this disease is that its symptoms are often misunderstood, which leads to a delay in the diagnosis. As mentioned before, the key lies in detecting the presence of the cancer early so as to begin the treatment at the earliest. The general symptoms of this disease, however, can be misleading. They are,

It is recommended that you consult your doctor at the earliest if you notice any of these symptoms, or feel unusually tired. People who’ve had a history of colon cancer in their family are more at risk of getting this disease. Smokers and those suffering from Crohn’s disease are also considered to be more prone to it. Ulcerative colitis is also an indication of colon cancer.

Any occurrence of colon cancer in the family puts you at a risk, which means that regular screenings are a must for you. Remember that early detection, followed by the right course of treatment will definitely increase your chances of survival. There are several factors that have a role to play when it comes to determining the life expectancy. The occurrence of this disease has been observed to be higher in people above the age of 65. Treatment options get complicated as one ages, and this factor has a negative impact on the survival statistics. It is very important that the patient builds his/her immune system in order to combat this disease better. The doctor advises the patient to follow a strict diet and exercise regimen, which helps the patient respond positively to the treatment.

Remember that early detection goes a long way in successfully combating colon cancer. Once you’ve crossed the age of 50 it is advised that you go for annual screenings to rule out the possibility of this disease striking you.