The Facts About Color Blindness Genetics Will Take You By Surprise

You are here: Home / General Health / The Facts About Color Blindness Genetics Will Take You By Surprise 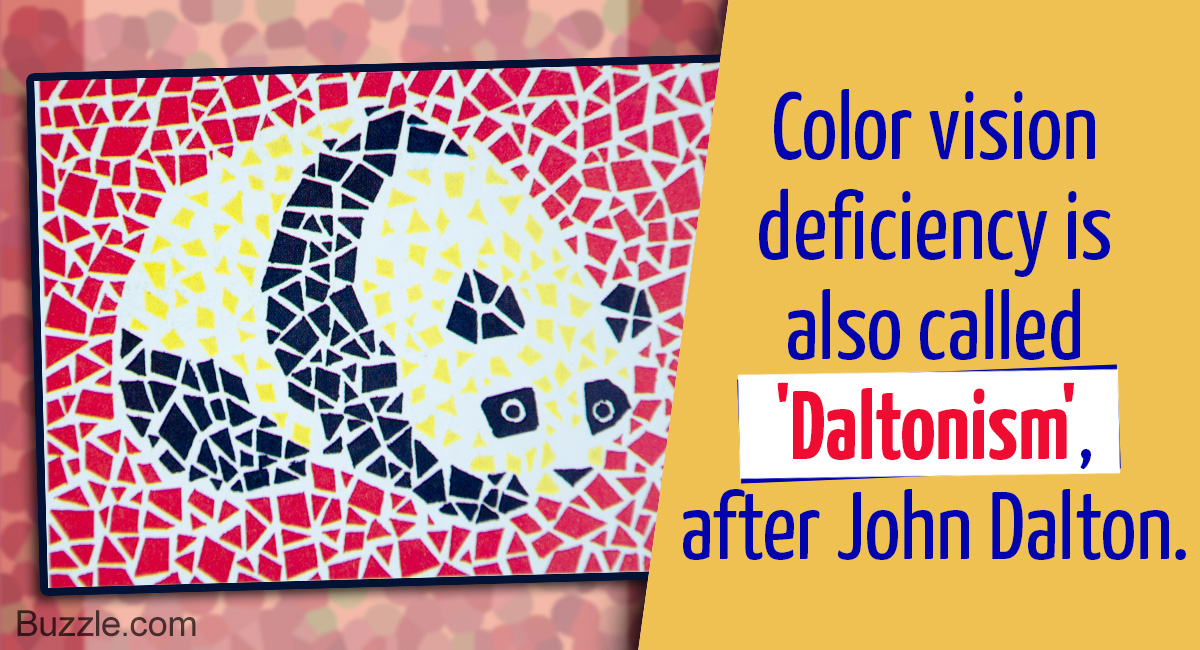 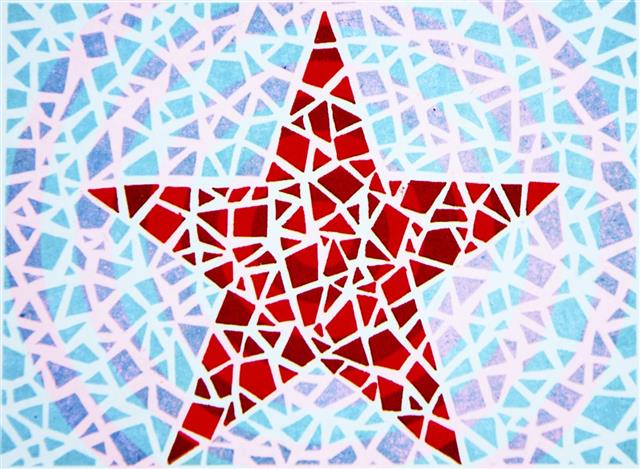 Genes are the first and the most important gifts we receive from our parents. One set of chromosomes each from parents make up the genetic information of the progeny and is inherited by all organisms. The basic genetic modes of inheritance is X-linked inheritance. One such example of X-linked inheritance is color blindness. We shall have a look at color blindness genetics in this HealthHearty article. But, before that, let us understand what is X-linked genetic modes of inheritance.

The X-linked genetic modes of inheritance are the traits or genetic disorders seen in the progeny due to the presence of a gene on the X chromosome. There are two X-chromosomes in females and males have one X and one Y chromosome. The genes present on the X are recessive or dominant and the way they are expressed in either of the sexes is different. This is because there are two copies of a gene on the X-chromosome in females and males have only one copy of an X-linked gene, which leads to expression of the trait or disorder. Many women are carriers of the genes but do not express the trait, but unknowingly pass it on to their sons, who may exhibit the trait or disorder. Thus, many women who are carriers of defective genes, inadvertently pass on the faulty gene to their sons. In order for a girl to get this disorder, she needs to inherit two copies of the recessive genes. Thus, the chances of inheriting this disorder is less as compared to males.

Color blindness is a condition that affects the person’s perception of colors. These discrepancies lead to changes in color vision, that range from mild difficulty in recognizing shades, to total inability of detecting colors. There are three main types of color blindness by clinical appearance:

The most common color blindness inheritance reported is the red-green color vision defect. These people see colors differently and many times cannot differentiate between different color hues. Blue-green color blindness inheritance is a rare type, that causes difficulty in differentiating between blue and green. The people with the above two conditions, just lack the ability to perceive color, and have a normal visual acuity. Total absence of color vision is called achromatopsia. This is a very rare and unusual deficiency, where people cannot perceive or visualize any colors. These people can only see shades of gray, black and white. These people may also suffer from eye problems such as photophobia, minor involuntary eye movements called nystagmus and reduced visual acuity.

Color blindness is classified according to cause as well. These include:

Genetics of Color Blindness
The traits are determined by genes showing sex-linked genetic modes of inheritance. The most common colors that cannot been seen by a color blind individual are red and green.. In the genetics, the gene that determines color blindness is a recessive trait, whereas normal color vision is the dominant trait.

Let us consider a healthy couple Paul and Paula. Paula is color blind and Paul has normal vision. Paula is a carrier of two X chromosomes that have color blind ‘b’ genes. Paul has a X chromosome with ‘B’ color gene and Y chromosome that does not carry the color vision gene. When Paula conceives, the female fetus will carry one X chromosome with ‘B’ gene and the other ‘b’ gene. Paula and Paul have a baby girl, let us call her Mary, with normal color vision. Mary will be now a carrier of the gene ‘b’.

When a color blind Ray ‘b’ is married to Anne with ‘BB’ as color vision genes, they will have all off springs with normal vision. Their sons will be free from the recessive gene ‘b’, all their daughters will be carriers of the color blindness gene ‘Bb’. These daughters will pass off this trait to half of their children in future.

I will explain further the color blindness genetics with the help of ‘Punnett square’. This is a device, that helps predict the probability of off springs, that will exhibit certain genetic traits.

Normal color vision man ‘XY-B’ and a carrier women ‘XX- Cc’ may have offspring with the following genetic traits:

A color blind man with Xb Y genes and woman with normal color vision and who is a carrier of the color blindness gene XB Xb will have children with genetic make up as follows:

Let us consider a remote possibility that a color blind man and color blind women are to have children, then they will have a genetic make up that comprises:

All their daughters and sons will be color blind. This is a highly remote occurrence where the entire family is color blind!

This sex-linked inheritance causes some amount of difficulty in recognizing and differentiating colors. Genetics of color blindness is very difficult to understand. But try using Punnett square, with all the possible genetic combinations you can think of and find an answer to your questions on color blindness genetics.