Color blindness is the inability to perceive colors and distinguish between them. This HealthHearty article tells you about the causes, types, identification, and treatment of color blindness. 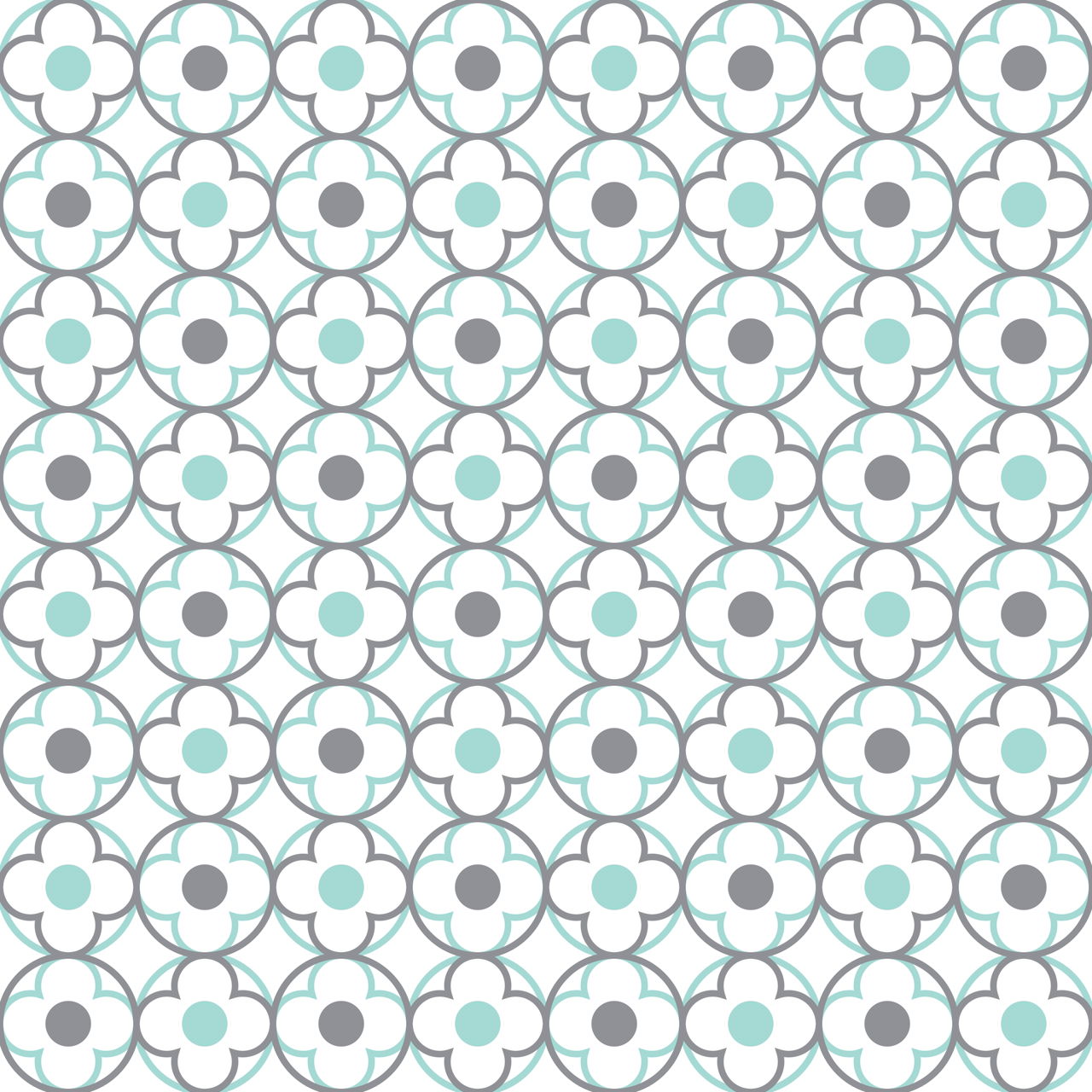 Color blindness is the inability to perceive colors and distinguish between them. This HealthHearty article tells you about the causes, types, identification, and treatment of color blindness.

Red stands for love, the romantic pink tranquilizes, blue represents loyalty while purple represents royalty. Green soothes your mind while yellow can make you lose your temper! Every color has a meaning. But the significance of colors is apparent to only those who can see them. Color blindness is the inability to perceive the differences in colors. This is a deficiency seen in humans, wherein one is unable to distinguish between certain colors. It is mostly genetic or may be caused due to impairment in the eye, brain, or due to nerve damage. The English chemist John Dalton realized that he was colorblind. He, for the first time in 1798, published about color blindness in his paper titled, ‘Extraordinary facts relating to the vision of colors’. Color blindness is also referred to as Daltonism.

Apart from these types, anomalous trichromacy manifests itself in forms of protanomaly, deuteranomaly, and tritanomaly. Protanomalous people can interpret red as black. Deuteranomalous people are less sensitive to the green side of the color spectrum. Individuals with tritanomaly lack the ability to differentiate between blue-yellow hues.

Ishihara color test is a way to diagnose color blindness. A figure formed by dots of certain colors is depicted on a different colored background. The design is such that the figure will be identifiable only by those with normal color vision. Those with a disorder in perceiving colors cannot identify the object shown. Color tests are devised to be effective in broadly categorizing colorblind people.

Contact lenses and filters can assist colorblind people. Many types of computer software have been developed to help people with difficulties in perceiving color. There is no real remedy for color blindness. The National Eye Institute is trying to find one.

How does Color Blindness Affect You?

Colorblind people find it difficult to identify color codes. They face problems in reading maps with red and green coloration. Some colorblind people cannot identify the color of a thin line while they are able to recognize a color when it is present in greater amounts. Color of a relatively thicker line is recognizable. Those with an impaired color vision have problems in distinguishing signal lights and other red or green colored traffic signs.

In a Different Light

Camouflages do not deceive the eyes of a colorblind person. A colorblind hunter is more efficient at spotting an animal. Secondly, color blindness is one deficiency you can easily carry through your lives. It in no way stops you from leading a normal life. It is actually incorrect to call color blindness a disability. It can be taken as a different way of seeing things or a unique perception of colors.