The congestive heart failure life expectancy and mortality rate is something that many people tend to be worried about. Scroll down to learn about the factors that affect the life expectancy. 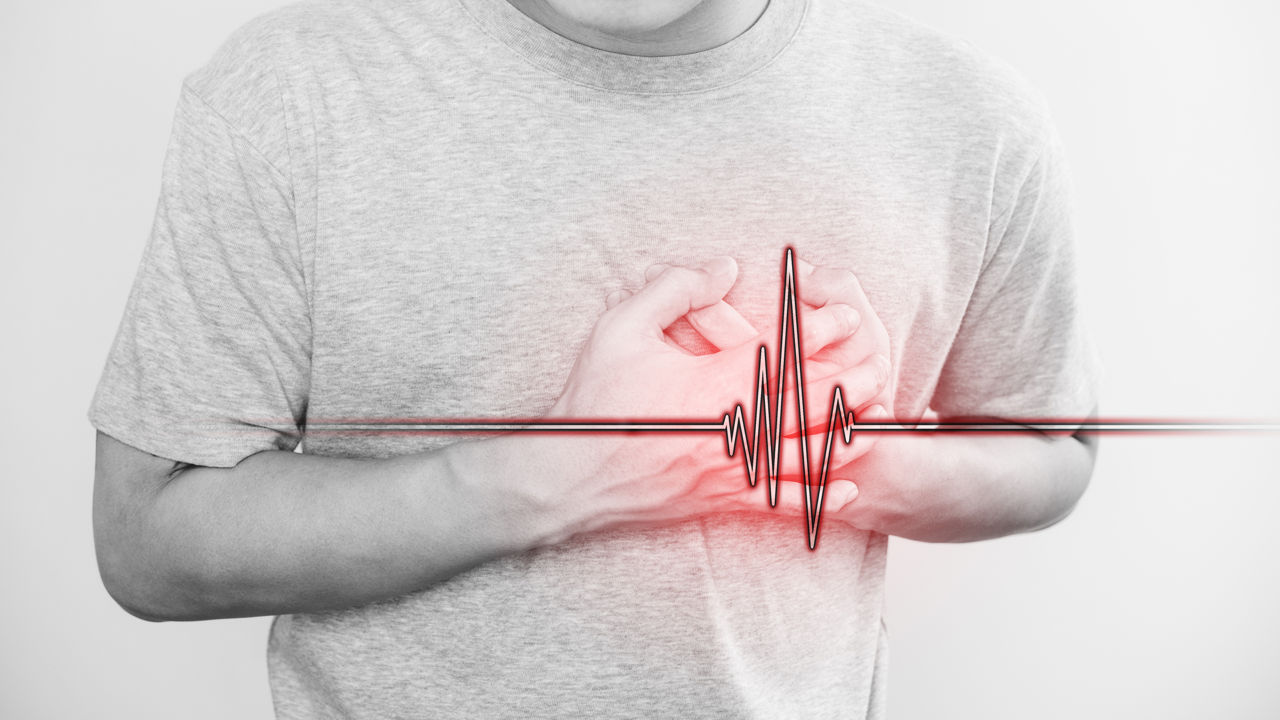 The congestive heart failure life expectancy and mortality rate is something that many people tend to be worried about. Scroll down to learn about the factors that affect the life expectancy.

­The human heart is an important organ of the cardiovascular system. This is the organ that is responsible for pumping blood to all parts of the body. However, there are many conditions that can affect this organ. One such severe condition is congestive heart failure or ‘CHF’. This is a condition wherein the heart fails to work properly and so, does not pump out adequate amount of blood to the various organs in the body. This is a serious condition which can affect the heart and if not dealt within time, can be fatal. Due to severity of this condition, many people are worried about mortality rate and the congestive heart failure life expectancy.

Unfortunately, when it comes to the average number of years that people diagnosed with this heart ailment are expected to live, there is no definitive time span that has been documented. Even doctors who have been dealing with patients suffering from this condition are wary of giving any notion of a stipulated time span. This is so for several reasons. Firstly, the number of years remaining in the life of a CHF patient is dependent on many factors. These include the severity and the stage of the disease and the kind of care and treatment meted out to the person. There are different stages of CHF and so, if the condition is identified early on, then it is easier to treat the person, as compared to a person who is in the end stage.

Although it is not possible to exactly state the average number of years for which the patients can expect to live, many people suffering from this heart condition go on to live for many years. However, around seven out of ten people die of the disorder within ten years of being diagnosed. The life expectancy depends on how severe the heart failure is, whether its cause can be corrected and what kind of treatment is meted out and when. About half of the population that has had mild heart failure lives for at least ten years and about half of those who have severe heart failure live for at least two years. Although the number of remaining in the life of a patient does substantially improve with treatment, eventually, for a person with chronic heart failure, the quality of life will mostly deteriorate. The treatment options for a person may also gradually become limited as time passes. This is the reason why the prognosis for CHF in the elderly is relatively poor. However, in the end, nothing can be said conclusively, as there haven’t been any definitive recent studies that provide accurate statistics regarding this subject.

Since the prognosis after a heart failure is very poor, it’s observed that about 50 percent of the patients with serious symptoms may succumb to the illness within just 12 months. However, with lesser complications, about 40 to 50 percent patients survive up to four to six years. Other than left ventricular functioning as the key factor, markers like electrolyte imbalances (low sodium in the blood), increased levels of plasma hormones, and coronary artery disease also lead to a better prognosis. However, advanced treatment to control high blood pressure and effective medications that strengthen heart muscle have significantly reduced the mortality rate. In some cases, a patient may have to undergo surgeries like a transplant surgery, inserting a pacemaker, coronary bypass surgery, heart valve repair, and cardiac resynchronization therapy. Apart from that, certain recommended changes in lifestyle like regular exercises, getting enough rest, weight loss, low salt intake, quitting smoking and alcohol may also help a patient live longer. Thus, the patient may also live longer if he/she responds well to the treatment and effective steps are taken to treat and manage the disease properly.

All said and done, most doctors say that it is best to not rely on reports regarding life expectancy for people diagnosed with this condition. To be frank, one needs to understand that this concept is in itself a highly misunderstood one. This is because, in the end, when one calculates the number of years or period that the patient is expected to live as per a certain detailed study regarding a few cases, then it is merely an aggregate of all the cases. Thus, there may be a case of a person who died immediately after a bypass surgery and there may also be a case of a person who went on to live for another fifty years. Thus, in actuality, the term says very little about the real prognosis and future possibilities and systemic complications that may eventually occur with regards to this condition. Thus, it is best to not get disheartened, nor overly optimistic by looking at statistics, but to instead try to get the best possible treatment and leave the rest to God.