Constipation or costiveness refers to the medical condition that is characterized by the experience of difficulty to expel hard feces. The condition is referred to as a precursor to Irritable Bowel Syndrome. It is triggered by excess absorption of water from ingested food, within the colon. 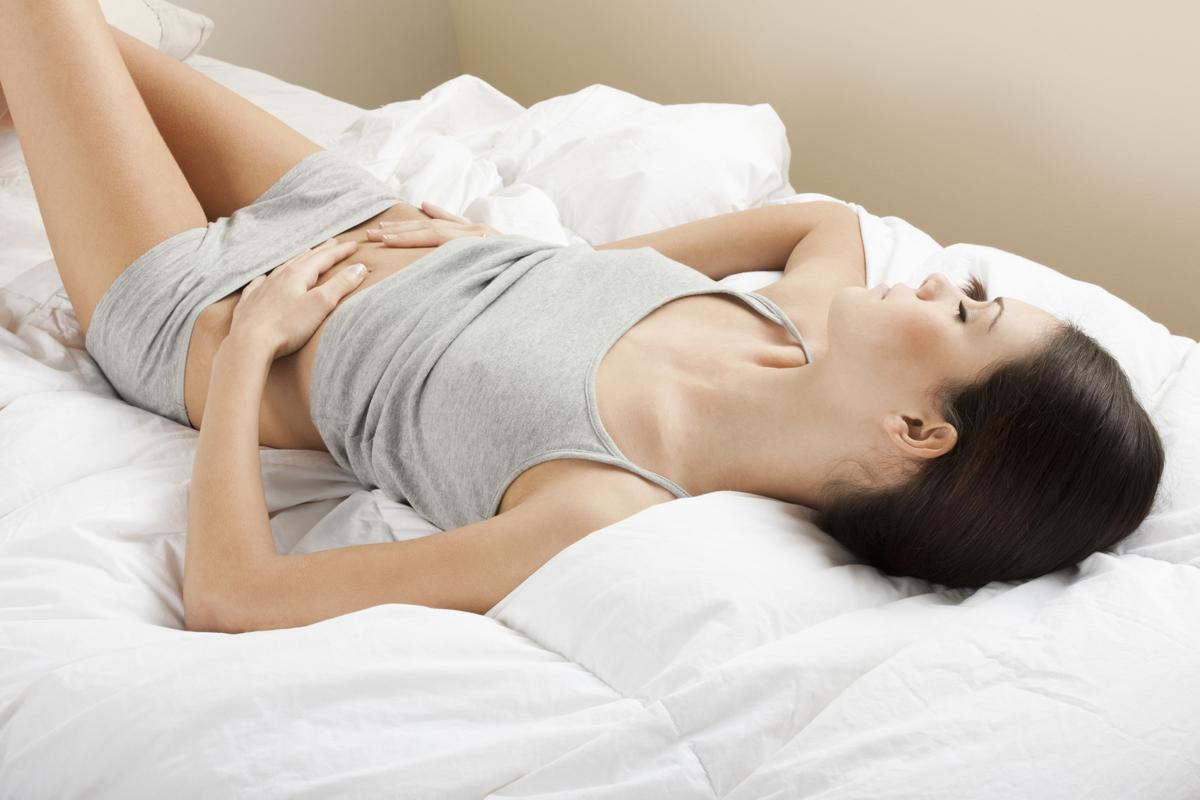 Constipation or costiveness refers to the medical condition that is characterized by the experience of difficulty to expel hard feces. The condition is referred to as a precursor to Irritable Bowel Syndrome. It is triggered by excess absorption of water from ingested food, within the colon.

Constipation results from a digestive system abnormality. It results in the difficulty to expel feces from the body on account of over-absorption of water from ingested food, within the colon. The condition triggers the onslaught of Irritable Bowel Syndrome (IBS), a prolonged variant. When ingested food moves very slowly through the gastrointestinal tract, the colon absorbs the water content in excess. This results in the hardening of the undigested food that is expelled by the body in the form of feces. Defecation not only becomes painful, but also very distressing. Fecal impaction ultimately leads to bowel obstruction, if not addressed in time. A case of severe constipation can be the cause of dietary, anatomical or hormonal trigger factors. Sometimes, the condition also manifests on account of medication side effects and certain digestive-tract allied illnesses. Mild constipation almost always intensifies into IBS, if neglected. The treatment options vary according to the severity of the symptoms. They include dietary changes, exercise, use of laxatives, and various types of medical intervention.

The main causes that trigger the onset of constipation include insufficient dietary fiber intake, inadequate fluid intake, and administration of diuretics and iron or calcium concentrated medication. The condition could also be the result of paralysis, hypothyroidism, hypokalemia, patulous anus, lead poisoning or lactose intolerance.

The diagnosis is basically description-based. Verbal communication of the difficulty and pain involved in bowel movements and description of the feces helps the doctor stage the condition. Physical manifestations like bloating and distension of the abdominal cavity, localized abdominal pain and stress due to a sense of incomplete defecation, are also considered. The doctor may also inquire into the patient’s dietary habits to determine fiber and/or fluid intake. He would ideally identify and address poor ambulation, immobility, side effects of certain medications, and hypothyroidism symptoms. Scybala, rectal examination, enema, X-rays, and the study of colonic propagating pressure wave sequences are other diagnostic measures.

Constipation is easier to prevent than to treat. The remedies are focused on inducing a daily bowel movement. Physical exercise plays a vital role in its prevention and management. The resultant chronic abdominal pain and discomfort trigger certain psychological conditions that demand medical and social intervention. Dietary adjustments, psychological interventions, and patient education go a long way in treating the disorder and preventing a recurrence. If neglected, constipation could result in the onslaught of coeliac disease, giardiasis, and various inflammatory bowel diseases. Research reveals that the disorder also springs from impaired interaction between the brain and the gastrointestinal tract. Abnormalities in gut flora and within the immune system also result in constipation.