Apart from studying about the COPD medications and their function, we would also get to know some basic facts about COPD itself. 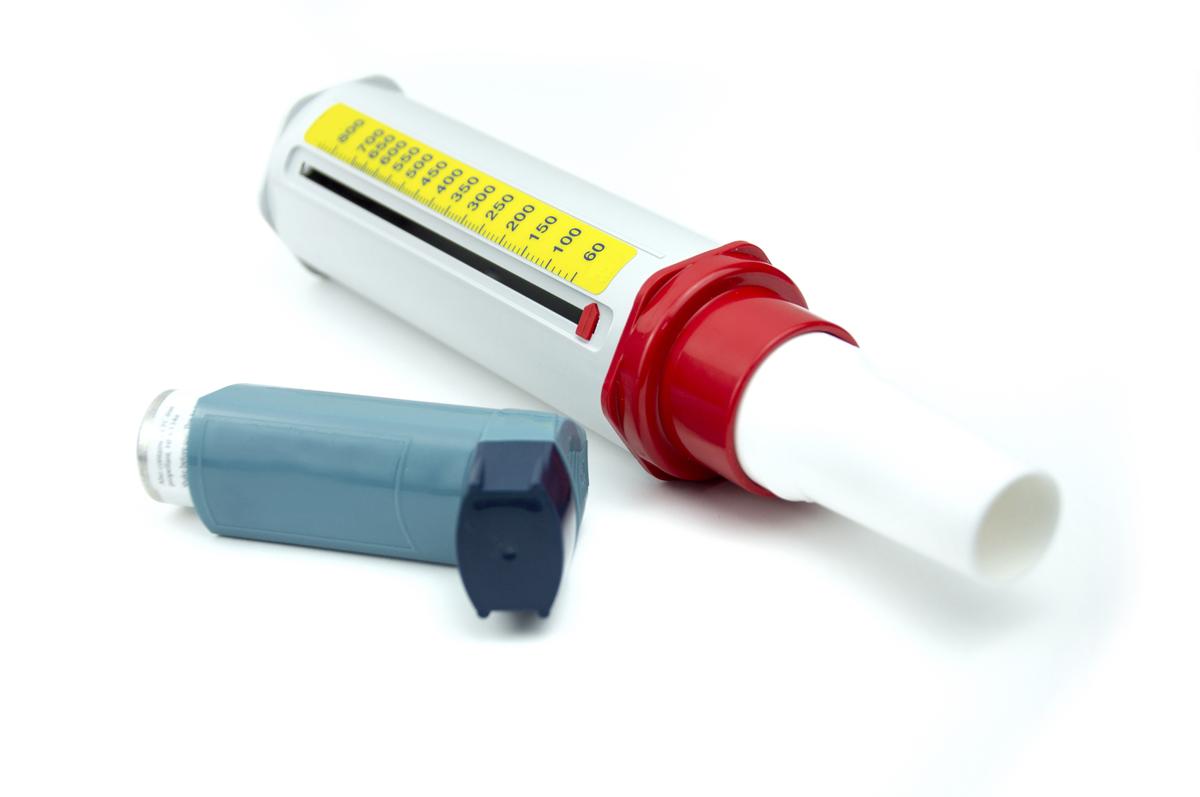 Apart from studying about the COPD medications and their function, we would also get to know some basic facts about COPD itself.

COPD stands for chronic obstructive pulmonary disease. It is characterized by the gradual deterioration of the lungs over many years, which makes it difficult for the ailing person to breathe. The term COPD basically refers to more than just one lung disease, that blocks the air flow when the person tries to exhale. Mainly, emphysema and chronic asthmatic bronchitis are the two conditions that are included under the classification of COPD.

The only way to deal with this condition is not to let it develop in the first place. COPD is an irreversible damage to the lungs which only worsens with time, and cannot be mended. So the treatment that is planned, helps in reducing and relieving the symptoms, and minimizing any further damage. COPD medications are administered for managing the symptoms, and complications such as infections of the respiratory tract, hypertension, problems with the heart, and psychological impact such as depression, and a sense of helplessness.

The medications that are administered in the treatment of COPD aim to make breathing easier, and reduce the intensity of symptoms such as coughing or wheezing. Also, their proper use may also aid to cut the frequency of attacks, and keep them from being fatal. The common types of COPD medications include:

The first class of these medications, that is bronchodilators, when used, help in keeping the muscles around the airways to be in a relaxed state. In other words, these drugs work to open or relax the airways thus, making breathing a lot easier. These medications are available in the form of inhalers. Now bronchodilators come in two forms; the short-acting one for people whose symptoms fluctuate with time (come and go), and the long-acting one, for those with persistent breathing problems. Some people may have to use both.

The commonly prescribed COPD drugs which are short-acting bronchodilators are:

And the long-acting bronchodilators for COPD are:

Corticosteroids have the main job to reduce inflammation, and alleviate difficult breathing. However, their use is not meant for people with mild but moderate to severe cases of COPD. This is because of the COPD medication side effects that may occur if these drugs are used for prolonged periods. Common risks involved are hypertension, cataracts and even diabetes. Inhaled corticosteroids that are commonly prescribed may include:

Antibiotics are also prescribed in the treatment of COPD. As mentioned, one of the complications of this chronic irreversible lung disease is increased risk of frequent and severe lung infections. And infections such as acute bronchitis, pneumonia and influenza may do a great deal of worsening in the symptoms of the condition. That is why, antibiotics also form a part of the treatment, but only when it is necessary.

And before I wrap up, here are some methods that doctors recommend their patients to follow, besides taking medications. These steps help patients feel better, and in slowing down the damage:

COPD is one of those medical conditions that more than taking its toll on the body, does more damage to the emotional aspects of the affected person. It creates many restrictions in life; a common example being, avoiding sports. In such times, it is not only the medications that are important, but the care and support of friends and family. Joining a support group of people suffering from the same condition, may also provide with optimistic thoughts to make life worthwhile. Keep well! 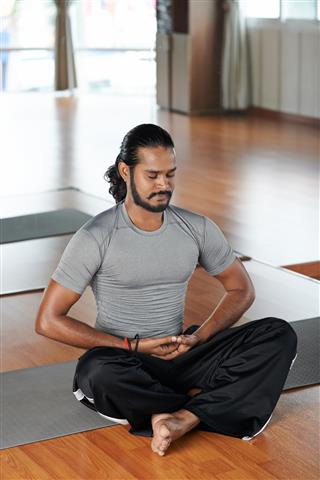 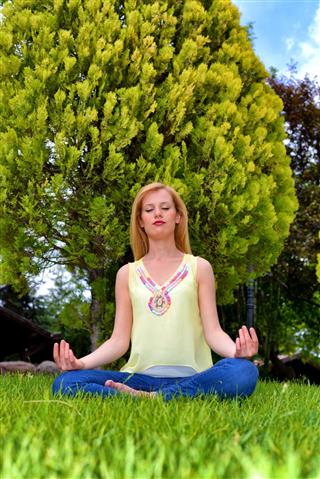