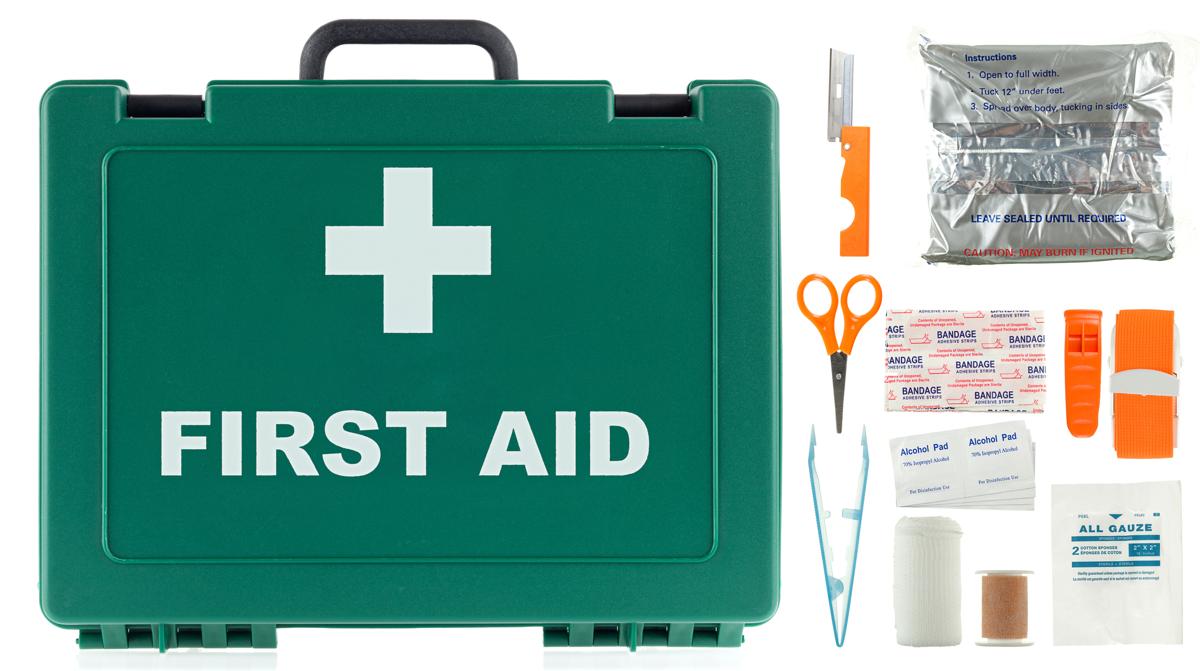 Copperhead snakes are listed among the secondary venomous category, which indicates that their bite almost never results in death. Nevertheless, it is important to seek medical attention at the earliest as a cautionary measure.

Copperhead snakes are found across America, with higher numbers in the southeast. Instances of copperhead snakebites are common throughout the country, as they are notoriously comfortable anywhere including flower beds, shrubs, vehicles, and even inside homes. As in the case of all snakebites, it is necessary to know the snake that has caused it, so that the doctor knows the course of treatment to take.

Appearance-wise, copperheads have that distinct woody color that allows them to effortlessly blend into the background. The length of their body is crisscrossed with dark bands. A noteworthy point about copperheads is that the younger the snake is, the more vicious its bite. This is because older snakes tend to exercise control over the venom they inject into a bite. Therefore, noting the length of the snake is also important as it helps determine its age, and thus, the possible intensity of the bite.

Inform the emergency services at the earliest if you notice these symptoms.

First Aid: What Not To Do
The approach to treating snakebites has changed over the years. The first aid techniques that were applied previously have been rendered obsolete, thanks to the knowledge and information we now possess. So here’s a list of things to avoid while providing first aid to a victim of copperhead snakebite –

First Aid: What To Do
The foremost thing to do is summon medical assistance, as it is not possible to self-treat a snakebite. Do not provide the affected person with any painkillers or anti-inflammatory medication without consulting a doctor.

The affected person will be administered the appropriate anti-venom drug, and will be advised a period of rest. Recovery usually takes around a week to ten days. Administering anti-venom drugs does not help reduce the neurotoxic effects like fascicular contraction of muscles due to muscular atrophy or weakness. To monitor this, a patient must be under close medical observation to be given artificial ventilation if the need arises.

*If your pet has been bitten by a copperhead, rush him/her to the veterinarian. Smaller dogs, in particular, do not survive a copperhead snakebite. Attempts to administer first aid on a pet at home is not advisable.

Tips to Prevent Snakebites
It is simply unfortunate that snakes are burdened with the impression of being vicious and vengeful creatures. On the contrary, they happen to be the most shy and reticent animals in nature, who like to be left alone. Humans, being humans, find it very hard to respect anybody’s private space, and find themselves at the receiving end of a snake’s polite rebuttal. Here’s what can be done to avoid snakebites –

It’s always better, and easier to avoid snakebites, rather than have them treated. Ensure your safety by keeping a distance if you ever happen to spot one.