Can kidney stones be treated with the help of cranberry juice? That's what we will find out through this write-up.

Can kidney stones be treated with the help of cranberry juice? That’s what we will find out through this write-up.

There has been an ongoing debate on the effectiveness of cranberry juice in treating kidney stones. Recently, a lot of medical research has been carried out all over USA, and every research team has come out with some startling observations related to these two issues.

The kidneys help in filtering the blood and removing wastes from the body. Besides these, they also help in controlling the electrolyte levels in the body, so they are effective in balancing the fluid content. The waste present in the body is transferred through the ureter from the kidneys into the urinary bladder. In many cases, the chemicals that constitute the urine crystallize to form hard substances that appear like a stone, and these are called kidney stones. They can be formed either in the urinary bladder or urinary tract, and usually vary in shape and size. They are also caused by various medical conditions like gout, and other types of diseases. Kidney stones cause by severe pain in the abdomen area.

Earlier, there was a belief that kidney stones are cured with cranberry juices. However, medical researchers have proved it wrong. According to the reports in August 2005, they tend to boost the urinary levels of calcium as well as oxalate, and a major section of people suffering from kidney stones have calcium oxalate as the main stone ingredient. Calcium oxalate is the most common type of kidney stones. Researchers asked a group of nearly 25 adults to drink a liter of cranberry juice everyday for one week, and a liter of water each day in the next week. The urine samples of the participants in the research was collected on the last two days of each week. It was found that the content of calcium oxalate increased on an average by 18%. It is to be remembered that oxalate is a substance found in foods such as coffee, nuts, and chocolates. That is the same ingredient in cranberry juice. Kidney stones formation is fostered by drinking cranberry juice, so said the researchers. Basically, vitamin C is found in the juice, and it is believed to promote the growth of calcium oxalate in the body. Thus, this set of researchers actually postulated against the theory that this juice has been effective in reducing occurrences of kidney stones.

It is popular as a home remedy for urinary tract infections (UTI). Since it was found to be effective in treating the infections in the urinary tract, people had assumed that it would be useful for kidney stones too. However, many researchers have contested the belief. The presence of high levels of a compound named oligomeric proanthocyanidins in cranberry makes it an excellent cure for such infections. Besides these, it has been very effective in the treatment of ulcers, cancer, respiratory infections, and cardiovascular diseases. 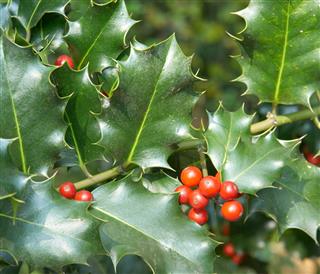 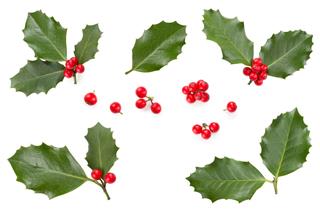