There are different types of crutches, each of them having their pros and cons. It is important to know all about them before zeroing in on one, to suit your needs in all factors such as the purpose, site of injury, material, stability, mobility, etc.

You are here: Home / General Health / Types of Crutches 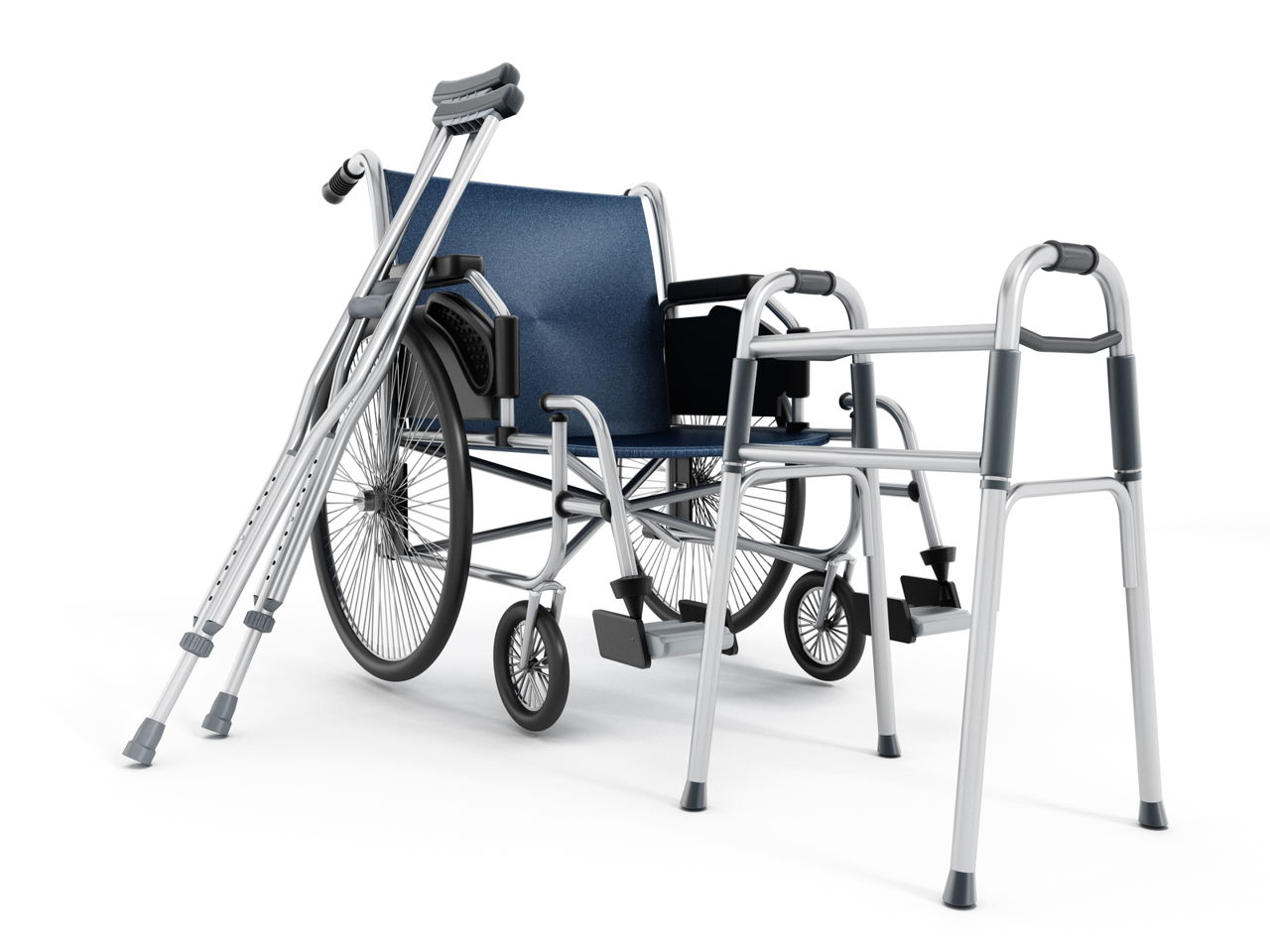 There are different types of crutches, each of them having their pros and cons. It is important to know all about them before zeroing in on one, to suit your needs in all factors such as the purpose, site of injury, material, stability, mobility, etc.

We often do not really care much for what we have. That is, until we lose it. Any kind of physical disability is a lot for people to cope with. And more so, people are often anxious regarding what tools or equipment can help them in locomotion while they have an injured leg. Another matter that often leaves them in a quandary is whether crutches are covered under disability insurance. However, today, we will only be discussing the various types of crutches that are available. These are special mechanical devices that help people with leg injuries move from one place to another.

One of the most common varieties, axillary crutches are more commonly known as underarm crutches. These are mostly made of wood or aluminum. These are usually used by people that have a temporary disability, that has mostly been brought on by an injury. These can be adjusted according to your height. Ideally, these should be placed at a point that is about two inches below the armpit till the floor. It should be positioned about six to eight inches away from the foot, so that it is easier to use and there is no inadvertent injury. The grip of the crutch should be parallel to the pad on which the area below the armpit is rested.

Strutters are basically similar to axillary crutches, with the exception that they have large soles at the base of the crutch, which remain flat on the floor. These help to basically improve the manner in which a person walks and as is the case with large soled shoes, they also help to distribute the body weight far more effectively. This way, they considerably prevent or minimize the chances of nerve damage to the various nerves and neural plexus that is present in the vicinity of the axilla.

Forearm crutches are one of those variants which have a cuff which goes around the forearm. These also go by the name of Lofstrand crutches and are more commonly seen and preferred in European countries compared to countries like the U.S. or Canada. These tend to provide more support when compared to underarm crutches and also tend to take the weight off the armpits by providing support via the forearms. Thus, this is more often used by people that have some sort of a permanent physical disability. The cuff which fits around the forearm may be made of plastic or of metal and may be complete (better grip) or may be in the form of a semi-circle (which allows the forearm to slip out and release the crutch in case there is a fall).

This is a variety that is specially designed for people that have weak wrists or a poor grip. These are also known as triceps crutches and are mostly used by people that have severe disabilities, like cerebral palsy or arthritis. They have padding and the arm rests on a horizontal platform where it is strapped into place.

One of the lesser known types and a crutch that belongs to the more expensive varieties, leg support crutches are useful for those people who need to move about a lot but have, mostly a temporary lower leg injury. This type of crutch has a strap or a support frame to which the affected leg is attached; this holds and supports the lower leg while at the same time, does not let it bear any weight directly, by transfer of weight from the ground to the knee and thigh. The biggest advantage of this type of crutch is that you do not have to use your arms to support it and yourself.

Although there are many different types of crutches, you need to decide for yourself which crutch will work best for you. Your doctor or physiotherapist can guide you regarding this choice depending on your type and extent of disability.