Cushing's syndrome is a rare disorder that mostly affects adults of age group 20 to 50 years. This article discusses the syndrome in detail. 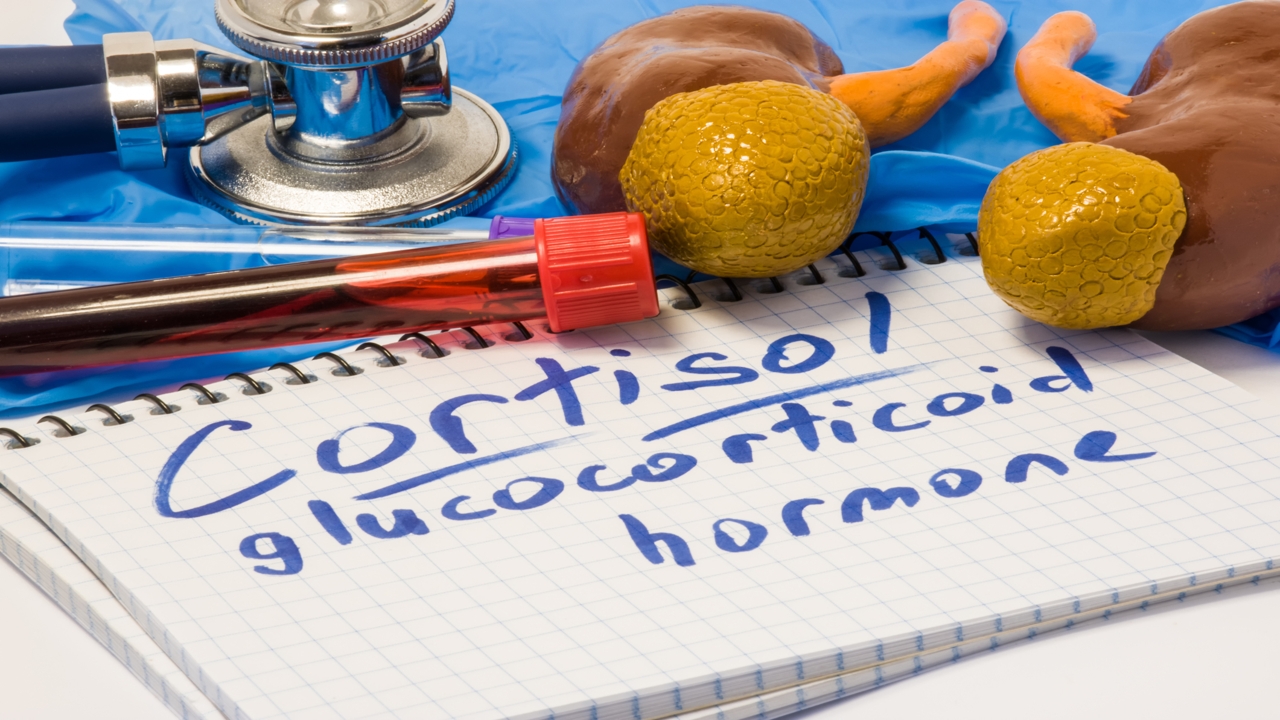 Cushing’s syndrome is a rare disorder that mostly affects adults of age group 20 to 50 years. This article discusses the syndrome in detail.

Cushing’s Syndrome (also known as hypercorticism or hyperadrenocorticism), named after the American doctor Dr. Harvey Cushing, is an endocrine/hormonal disorder caused by high level of cortisol in blood. It mainly refers to a medical condition (abnormality) in which the pituitary gland starts producing large amount of Adrenocorticotropic Hormone (ACTH) in blood, which in turn increases cortisol level in blood (ACTH hormones are necessary to stimulate secretion of cortisol by adrenal glands).

It is not only limited to human beings, as it can occur in domestic animals such as dogs and horses as well.

The intensity of signs and symptoms may vary from patient to patient. They may include:

Your doctor may suggest you to go for some tests before confirming the disorder. These tests include:

Some other tests include:

There are several options used to treat this syndrome based on the patient’s condition and necessity.