Common Diabetes Symptoms in Women That Should NOT Be Ignored

Diabetes can play hard on a woman's psyche. Besides, it has the potential to affect her unborn baby. For women who currently do not suffer from diabetes, pregnancy carries with it the risk of what is termed gestational diabetes. ...

You are here: Home / General Health / Common Diabetes Symptoms in Women That Should NOT Be Ignored 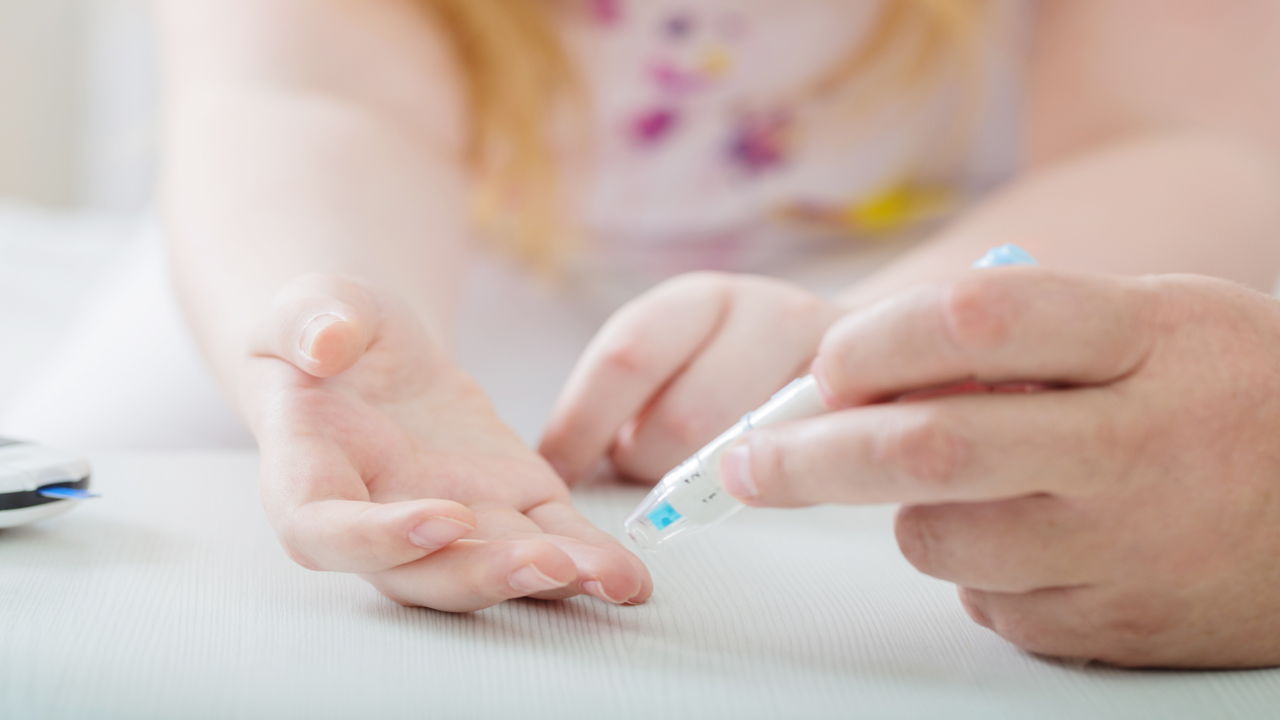 Diabetes can play hard on a woman’s psyche. Besides, it has the potential to affect her unborn baby. For women who currently do not suffer from diabetes, pregnancy carries with it the risk of what is termed gestational diabetes. …

According to WHO, diabetes grips 347 million people … worldwide!

Diabetes is a metabolic disorder caused due to high levels of glucose in the blood. Though both men and women can be affected by this disease, the rate of diabetes in women, has increased considerably in the recent years. Moreover, it is said that women are more at risk of being affected by health problems caused by diabetes, than men. Hence, we will focus on knowing the symptoms of diabetes in women. Medically, this disorder is known as diabetes mellitus.

Diabetes, predominantly is classified into two types: (1) Type 1; and (2) Type 2. The former is also called juvenile diabetes as it is commonly seen in children, teenagers, and adults, usually under the age of 25―30. This occurs when the pancreas is unable to produce insulin, which is responsible to carry glucose to our cells. When enough insulin is not produced, the glucose level in the blood increases. This increase leads to diabetes. On the other hand, type 2 diabetes is said to occur in middle-aged and the elderly, who suffer from problems in relation to obesity. This type of diabetes, usually occurs due to a sedentary lifestyle and poor eating habits. In this case, the pancreas does produce insulin, but the body becomes resistant to the same. It is not able to use the insulin properly, leading to the presence of glucose in the blood.

A Note on Gestational Diabetes

▶ Approximately 2―4 percent of pregnant women are affected by gestational diabetes. Predominant symptoms include thirst, fatigue, and unexplained pangs of hunger. Women who slip into the risk bracket are the ones who are overweight, are above 30 years of age, have diabetes running in their family, have previously had a complicated pregnancy, or gave birth to a baby weighing more than 9 pounds.

▶ As a matter of fact, women must seek medical advice when the thought of pregnancy strikes them for the first time. Your doctor would evaluate your case and put forth the percentage of risk of gestational diabetes. Now, this does not mean you cannot have a safe and joyful pregnancy term. You, sure can. All you have to do is follow a childbearing wellness plan that your doctor recommends. However, if you do develop gestational diabetes, your doctor might like to see you more often in order to address any issues and redress them in the prenatal stages. The doctor, especially in your third trimester would closely monitor your blood sugar levels to ensure healthy development of the baby.

◆ Type 1 diabetes usually, is seen in people who have a family history of this disease. Moreover, people who are suffering from an abnormal immune response are also said to have this form of diabetes. In the case of type 2 diabetes, usually genetics does play a role.

◆ The chances of diabetes are higher in women of certain races, such as African-American, American Indian, Hispanic, etc. Women who suffer from problem of ovarian cysts, or have infertility problems, too, are at a higher risk of having diabetes later in their lives.

Though signs of diabetes in women and in men are mostly the same, there are a few, which occur only in women.

» Unexplained weight loss is one of the common sign of type 1 diabetes in women. Our body is unable to use all the calories provided by the food we eat, even after following a healthy diet. Get yourself checked if you are losing weight, even after eating properly and are not indulging in strenuous exercise.

» Another symptom that is seen in both types of diabetes is the need to visit the washroom frequently. The human body tries to get rid of excess sugar through urine and hence, one feels the need to urinate often. This happens within short periods, and medically is called Polyuria.

» As excessive urination not only eliminates the extra sugar present in the body, but also large amounts of water, the individual may suffer from the problem of dehydration. Due to this, she may also experience excessive thirst―medically known as Polydipsia―throughout the day.

» One typical sign of type 2 diabetes in women is excessive eating, medically known as Polyphagia. When a person has this type of diabetes, the level of insulin is very high in the body. As insulin aids in stimulating hunger, too much of it may make the person feel unnecessarily hungry, and eventually eat more than required.

» Another symptom of diabetes in women, is the occurrence of skin infections as well as a vaginal yeast infection as diabetes is a condition that helps yeast grow easily. Diabetic women may also experience urinary tract infections frequently.

» Sexual dysfunction is also observed as a common symptom of diabetes in women. It is said that diabetic women may experience pain or discomfort while indulging in sexual intercourse, reduced vaginal sensitivity and vaginal lubrication, as well as an inability to achieve orgasm.

» Apart from these physical symptoms, some psychological symptoms may also be seen in women affected by diabetes. They may experience extreme lethargy, agitation and, sometimes may feel irritable for no reason.

» Diabetic Retinopathy: In this condition, blood vessels in the retina are damaged. Diabetic retinopathy diseases also include cataract and glaucoma. In cataract, the lens in our eyes get clouded. In glaucoma, the fluid pressure in our eyes increases. This leads to nerve damage. Patients will notice a slight loss and/or blur in vision. There are four levels of retinopathy:
(1) Mild;
(2) Moderate;
(3) Severe; and
(4) Proliferative.

» Diabetic Nephropathy: Our kidneys are made up of units known as nephrons. These units are responsible for filtering our blood, and eventually removing wastes from our body. When a person is affected with diabetes, his nephrons become thicker and are scarred in time. They then start to leak, due to which protein is passed in the urine. The kidney, thus is damaged over a period. Symptoms may include nausea, swelling of legs, and headaches.

» It is also said that people may suffer from depression. Though there hasn’t been strong evidence to support this claim, it would suffice to say that people with diabetes are at a higher risk of depression. If you experience pangs of guilt and nervousness, or change in sleep patterns, loss in appetite, visit your doctor just to be sure you are not suffering from diabetes. This, however, is not a sure symptom of the condition.

When Should You See a Doctor

Diabetes is strange; you realize its presence only when it has pupated. The only prominent sign you spot, perhaps, is feeling thirsty. However, you must seek an expert consult, when you mark other deterrents sabotaging your life. Some signs that indicate urgency to see the doctor are the following:

Besides, if you are breathing rapidly coupled with a bitter-sweet taste tingling in your mouth, with an acidic smell, get yourself checked for ketoacidosis―a pernicious complication that occurs in conjunction with type 1 diabetes.

Though most women experience these symptoms, in many cases, people suffering from type II diabetes do not experience any symptom for years. Usually, type 2 diabetes is diagnosed after serious health problems, like heart attacks, or vision problems arise. Hence, it is important for women to get screened for diabetes, regularly after the age of 40. Early detection of these symptoms of diabetes will ensure that the individual gets proper treatment to control blood sugar level.

The brighter side to all this, ironically is that diabetes can be prevented. Exercise is the watchword. The proverbial “brisk walk” clocking thirty minutes, coupled with a healthy diet may reduce the risk of you developing type 2 diabetes. So, say no to diabetes, and yes to good health. Just don’t forget to exercise!

Disclaimer: The article published herein, is meant to accomplish pedagogical purposes only. The recommendations mentioned hereby may not be generically applicable. The information, by no means, intends to supplant the diagnosis and advice imparted by the medical practitioner.