Difference Between HIV and AIDS

Can the terms 'HIV' and 'AIDS' be used interchangeably? How is HIV different from AIDS? The following HealthHearty article explains the difference between HIV and AIDS.

You are here: Home / General Health / Difference Between HIV and AIDS 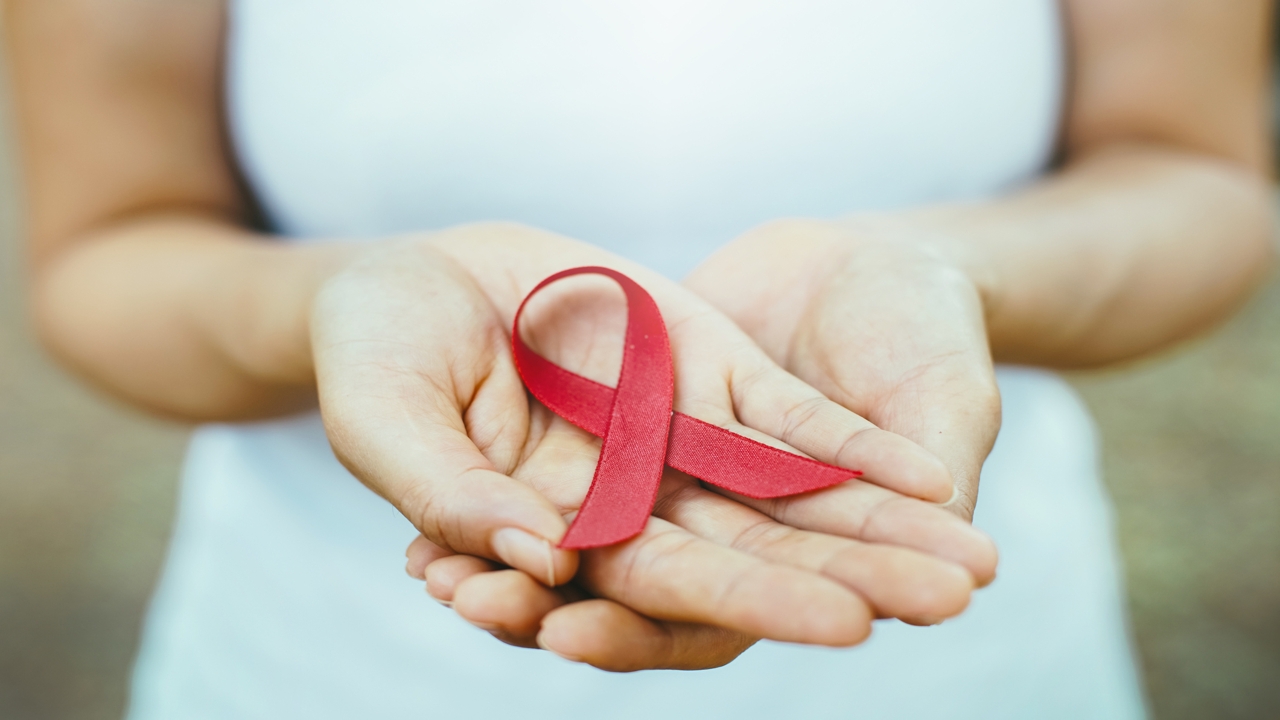 Can the terms ‘HIV’ and ‘AIDS’ be used interchangeably? How is HIV different from AIDS? The following HealthHearty article explains the difference between HIV and AIDS.

AIDS is one of the most dreaded diseases. More than 30 million people are currently living with HIV/AIDS. Although, one tends to say HIV/AIDS in one breath, these are not the same. HIV stands for Human Immunodeficiency Virus, whereas AIDS is an acronym for Acquired Immunodeficiency Syndrome. HIV is a specific group of virus that is transmitted from an infected human to a healthy individual. Once a person is infected with HIV, it weakens the immune system of the body. It attacks the CD4 lymphocytes or T cells of immune system. As the immune system becomes weak, it becomes very easy for other opportunistic pathogens, as well as cancers to attack the body. If a person gets infected with the virus, it will remain in his system forever. AIDS refers to the final or advanced stage of the HIV infection. There is no cure for HIV/AIDS till date. However, there are treatments that help control the progression of the disease.

The first cases of AIDS were reported in 1981 in the United States. By 1984, it was proven that HIV is the causative agent of AIDS infection. HIV can be transmitted from an infected person to a healthy person in the following ways:

After a person is infected with HIV, the first stage of the infection is called ‘window period’. This is a highly risky stage as the infection may not be detectable with an antibody test. Therefore, it is advisable that any person who has tested negative for HIV the first time after a risky behavior, should undergo the test after 2 to 4 months. There may be a high viral load (amount of virus circulating in the blood), due to which there’s a high risk of transmission. During the window period, one should avoid all types of risky behavior. After the window period, the patient may begin to show the initial symptoms of HIV. Some people might experience symptoms after 2 to 4 weeks or up to 3 months after exposure to the virus. This phase of acute illness is referred to as the primary HIV infection or acute retroviral syndrome (ARS). The symptoms include fever, headache, muscle pain, joint pain, sore throat, skin rash, diarrhea, etc. This is followed by the asymptomatic or latency phase, wherein the affected individuals don’t experience symptoms for 5 to 10 years. However, the duration of this phase could vary. In the absence of treatment, the disease might progress to AIDS sooner. AIDS is the advanced stage of the infection that is characterized by the occurrence of any of more than 20 opportunistic infections or HIV-related cancers.

How is HIV Different From AIDS

AIDS is a dreaded disease, which is why, it is the moral responsibility of each individual towards their family, society, as well as themselves to avoid risky behavior and prevent the spread of HIV/AIDS.