Different Types of Catheters and Their Uses

Urinary catheters are often slipped into the bladder via the urethra to remove urine, whereas ablation catheters are introduced into the body to regulate heartbeats. On the other hand, dialysis catheters are helpful for people who are in need of kidney dialysis. This HealthHearty article looks at the different types of catheters and their uses.

You are here: Home / General Health / Different Types of Catheters and Their Uses 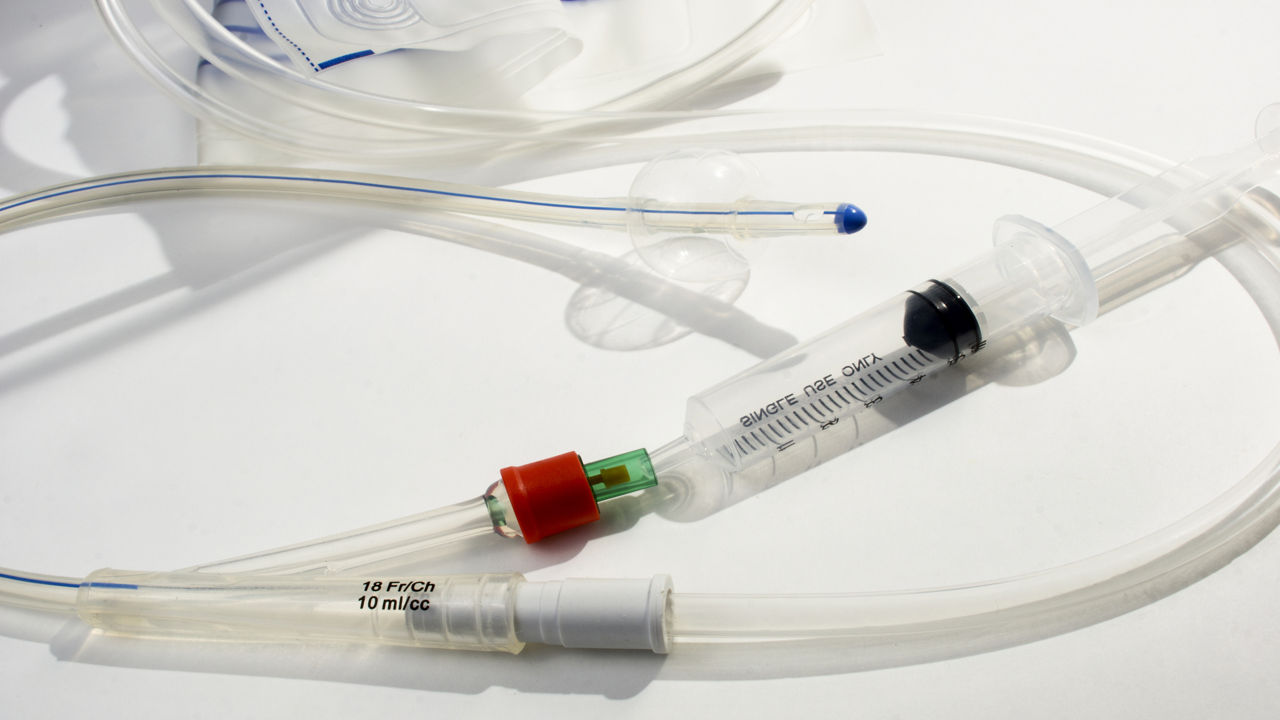 Urinary catheters are often slipped into the bladder via the urethra to remove urine, whereas ablation catheters are introduced into the body to regulate heartbeats. On the other hand, dialysis catheters are helpful for people who are in need of kidney dialysis. This HealthHearty article looks at the different types of catheters and their uses.

Did You Know?
UTIs, urethral injury, and blood in urine are some of the issues linked to catheter use. So, if catheter usage is causing discomfort, one should immediately inform the doctor.

A catheter is a thin flexible tubular structure constructed from plastic, latex, or medical-grade rubber, and commonly used to withdraw unwanted fluids from the body. In some cases, these catheters are inserted into the body to introduce fluids for medical purposes.

The catheter is named after Dr. Frederic Eugene Basil Foley, an American urologist, who actually developed this catheter. Also known as indwelling catheters, they are placed in the bladder, usually for an extended duration. Also, professional assistance is necessary to insert the device into the bladder. When the device is attached to the bladder, by making a small incision in the belly, it is known as suprapubic catheter. However, in most cases, it is connected through the urethra, and such catheters are referred to as urethral catheters. The end of the catheter that is placed in the bladder comes with an attached balloon. So, once the catheter is inserted, the balloon is inflated with sterile water. This ensures that the catheter does not slip off and stays in the bladder continuously.

As the name suggests, they are for external purposes only and are not to be inserted inside the body. This catheter designed for males has the shape of a condom. It is used not because of any bladder issues, but due to serious cognitive decline that is commonly observed in people diagnosed with dementia and Alzheimer’s disease. Cognitive impairment can cause urinary incontinence, which may require use of a condom-shaped catheter. In case of males, one has to simply slide the catheter over the penis, whereas women have to wear it like a pouch. Despite requiring replacement everyday, it is found to be affordable and safe. The catheter is connected to a tube that allows urine to flow to the collection bag.

Using external catheters is one of the best ways to deal with urinary incontinence. As insertion is not involved, their usage considerably minimizes the chances of infections. Comfort and convenience are the other factors that prompts patients to choose external catheters over Foley and intermittent catheter. People who are bedridden or bound to a wheelchair may be advised to use these external devices.

Intermittent catheters are use and throw type of catheters. They are for temporary use only and are often recommended after a spinal cord surgery that causes partial emptying of the bladder. The catheter is designed for one-time use only, and hence, often referred to as disposable catheters. So, you need to immediately dispose it off, once you have used it to remove the urine from the bladder. Some patients use this catheter about 4-6 times in a day. However, each time it is used, a new catheter has to be taken for subsequent use. Intermittent catheterisation can be easily done at home, provided you know the right technique of performing this procedure. Initially, you may require professional help, but once you become aware of the procedure, there is no need to depend on anyone for assistance.

Intermittent catheters that have a thin layer or coating of hydrophilic polymer, and are often referred to as hydrophilic catheters. The coating allows the catheter to easily slide through the body tissues, causing minimum friction and discomfort during insertion. Enlargement of prostate that hinders urine flow may require use of bent tip catheters.

Many times, accumulation of pus, or fluids over the site where the surgery is to be performed, prevents the surgeon from examining the area. In such circumstances, a surgical catheter is introduced into the site to remove the fluids.

These catheters are commonly used to correct irregular heartbeats. A surgical procedure, commonly known as catheter ablation, is often recommended for people suffering from arrhythmia―a condition where abnormal rhythm of heartbeats is observed. In this procedure, several long, thin wires, referred to as ablation catheters, are slipped into a vein located in the upper thigh or neck area. The catheters are moved forward until they reach the heart. Radio waves are then passed through the catheters to destroy dysfunctional heart tissues that are responsible for causing abnormal heartbeats.

As the name suggests, these catheters are commonly used in kidney dialysis. When the kidneys no longer functioning normally, the patient is advised to undergo dialysis. In this procedure, blood moves out of the body through a dialysis catheter. that is connected to a hemodialysis machine equipped with special filters. The catheter is put into a vein located in the neck area. So, as the blood circulates through the machine, it purifies the blood by removing waste products and excess water. The purified blood then enters the patient’s body through another catheter. Thus, dialysis catheters do the job of circulating blood to and from the hemodialysis machine.

This long flexible tube that has a coiled end is slipped into the body to drain excess fluid accumulated in an organ, abscess, or duct. The catheter is often used to remove unwanted fluids or gas from the pleural cavity that tends to get accumulated in people affected with pneumothorax. They are also used to introduce contrast dyes to obtain a better image from MRI scans. As these catheters come with a coiled end, they can remain in the body tissue for long without any possibility of slipping out of the body.