Skin cancer not only mars one's appearance but can be extremely painful and destructive. Read all about the various different types of skin cancer in the following article. 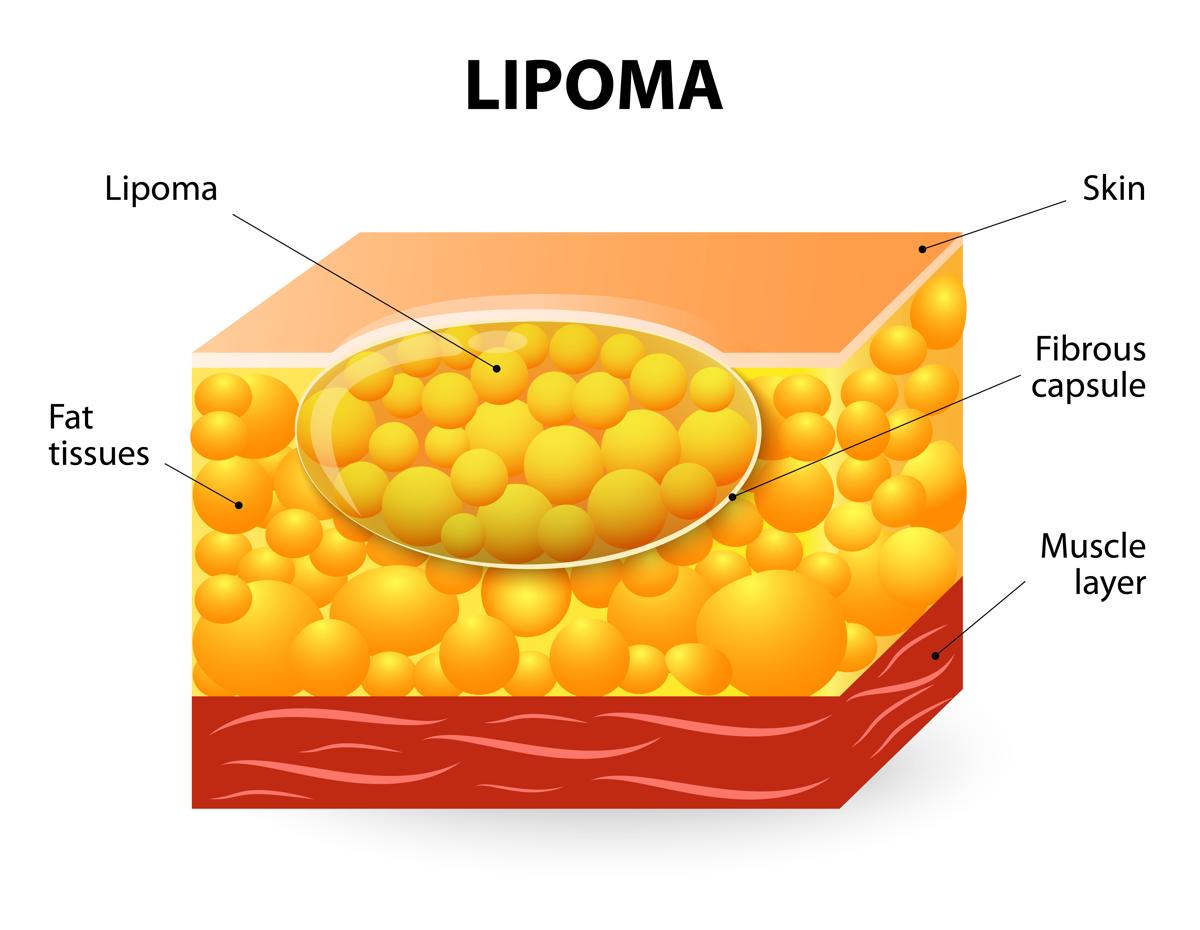 Skin cancer not only mars one’s appearance but can be extremely painful and destructive. Read all about the various different types of skin cancer in the following article.

A cancerous growth on any part of the body can cause extreme anguish, both physical as well as mental. Besides being quite painful and causing moderate to severe physical discomfort, there is always a fear of a cancer turning terminal despite the recent medical breakthroughs in the field of oncology. Part of the fear rises out of an as-of-yet unclear understanding of the cause of certain types of cancers. You see, cancer can be caused by a number of factors including exposure to chemical toxins, harmful radiation, viral activity (oh yes, that is a possibility and indeed, virus is a proven causative agent in cases of certain cancers, prominent being cervical cancer; the virus involved is HPV), genetic predisposition, etc. Now, the problem with a lot of cancers is identifying the exact cause, which makes it kind of difficult to come up with a comprehensive cure and, as a result, these types of cancers end up being merely treated to stem the abnormal cellular growth and get rid of the cancerous tissues. Anyway, coming back to the issue of skin cancer, besides the aforementioned package of pain, discomfort and fear, dermal cancer is often also accompanied by a sense of despair and embarrassment over disfigurement of one’s appearance (totally unjustified, I feel; no matter how you look, you have no right to hate yourself based upon your physical appearance alone!). The following segment elaborates upon the various different types of cancers of the skin so that you get acquainted with the fact that skin cancer is not just skin cancer – it could be more or less distressing than you thought it could be.

Most Common Types of Skin Cancer

The initial symptoms may appear so innocuous that the “C” word might not strike you at all in the first place! Those discolored patches, moles and warts, sores on the skin and surface tissues (such as on the tongue, gums or insides of cheeks), could be caused by anything from a pathogenic infection to an allergic reaction. However, any sudden difference in the appearance of the skin on any anatomical region calls for immediate attention, especially when such a difference includes any combination of discoloration, change in texture, sudden appearance of ulcers, difficulty in healing sores and bruises, etc. The three most common variants that occupy the lion’s share of any dermal cancer pie chart are basal cell carcinoma, squamous cell carcinoma and malignant melanoma and their details are as follows:-

 Basal Cell Carcinoma
This is the most common type of cancer that affects the skin and accounts for the majority of skin cancer cases globally. The initial warning signs of basal cell cancer appear in the form of small, raised areas, resembling smooth and whitish nodules, on those parts of the skin that are usually exposed to the sun on a regular basis such as the shoulders, head, neck, upper back, etc. These abnormal dermal tissues grow very slowly and often invade and damage surrounding tissues. However, they rarely spread to other parts of the body. As these cancerous ulcers become bigger and nastier, they often bleed and become crusty. In fact, more often than not, tiny blood vessels can be seen running under these tumorous growths on a close inspection. As implied, this type of skin cancer is caused by a specific sort of DNA damage which takes place due to unhealthy exposure sunlight and UV radiation. Timely diagnosis and early treatment can completely reverse this condition without causing much damage or scarring the dermal sites of treatment significantly. Basal cell carcinoma is the mildest form of skin cancer among all three common types.

 Malignant Melanoma
Although not as common as either basal cell carcinoma or squamous cell carcinoma, malignant melanoma is the most lethal type of skin cancer (the term malignant does imply the extent of its seriousness, doesn’t it?). This is actually a cancerous affliction of the skin cells that are responsible for pigmentation (melanocytes) and the initial warning signs appear as dark, usually blackish or brown, colored lesions on the skin and can turn terminal, accounting for as much as 75% of deaths attributed to skin cancer. The most dangerous aspect of melanoma is the fact that although these cancerous tissues originate on the skin, they can easily spread to other parts of the body through blood and lymph nodes, sometimes even spreading to internal organs and vital systems. Melanoma is one of those types of cancers that are triggered by cellular DNA damage and such a trigger is usually hereditary genetic mutation. However, such a trigger can also be activated by over exposure to UV radiations of the sun or tanning beds. Chemotherapy, immunotherapy, surgery, radiation therapy and adjuvant treatment are the most common choices of treatment of malignant melanoma. However, a lot of early cases may also be treated by standard excision procedures.

 Squamous Cell Carcinoma
Squamous cell cancer comes somewhere between basal cell cancer and melanoma in terms of seriousness and severity. This type of skin cancer is also very common and is usually cased by harmful sun exposure. The affected dermal portion assumes a reddish coloring and the area usually gets slightly raised compared to its surrounding surface area. This patch becomes scaly and somewhat thicker than usual and a bleeding ulcer usually forms. This abnormality slowly morphs into the likeness of a volcanic crater as the center of the lesion gets depressed and appears raw while the encircling skin becomes harder and slightly raised. Squamous cell cancer can also spread to other organs and parts of the body and it also usually follows the blood-and-lymph nodes pathway, similar to melanoma. However, it takes more time to spread than melanoma and initially, the closest lymph nodes are the ones that are invaded. If these affected lymph nodes (which, all this time, are kept busy in tackling and trapping the cancerous cells from spreading further) are removed, the progress and propagation of squamous cell cancer can be successfully arrested. The human papillomavirus and sun exposure are believed to be the most chief causative agents. Moh’s surgery, EDC (electrodessication and cutterage) and radiotherapy are the chosen methods of treating and managing this condition.

Apart from these different types of skin cancer mentioned above, there exists a fourth type, which is extremely rare but more aggressive and lethal than all the aforementioned cancers of the skin. It is known as Merkel cell carcinoma and it appears as malignant cells and tissues that grow just below the surface of the skin and beneath hair follicles. It is believed to be caused by a recently discovered strain of human polyomavirus and Caucasians are most susceptible to it. Although not directly caused by sunlight or UV exposure, these can aggravate the situation by accelerating the growth and spread of the malignant cells in Merkel cell carcinoma. Also, a weakened immune system can also make an individual vulnerable towards developing this particular cancer. Chemotherapy, radiation therapy, surgery, sentinel lymph node biopsy and adjuvant nodal therapy are the common and chosen alternatives of treating and managing Merkel cell carcinoma.