The treatment plan for diverticulitis is influenced by the severity of the condition, and the frequency of the attacks the patient has experienced. 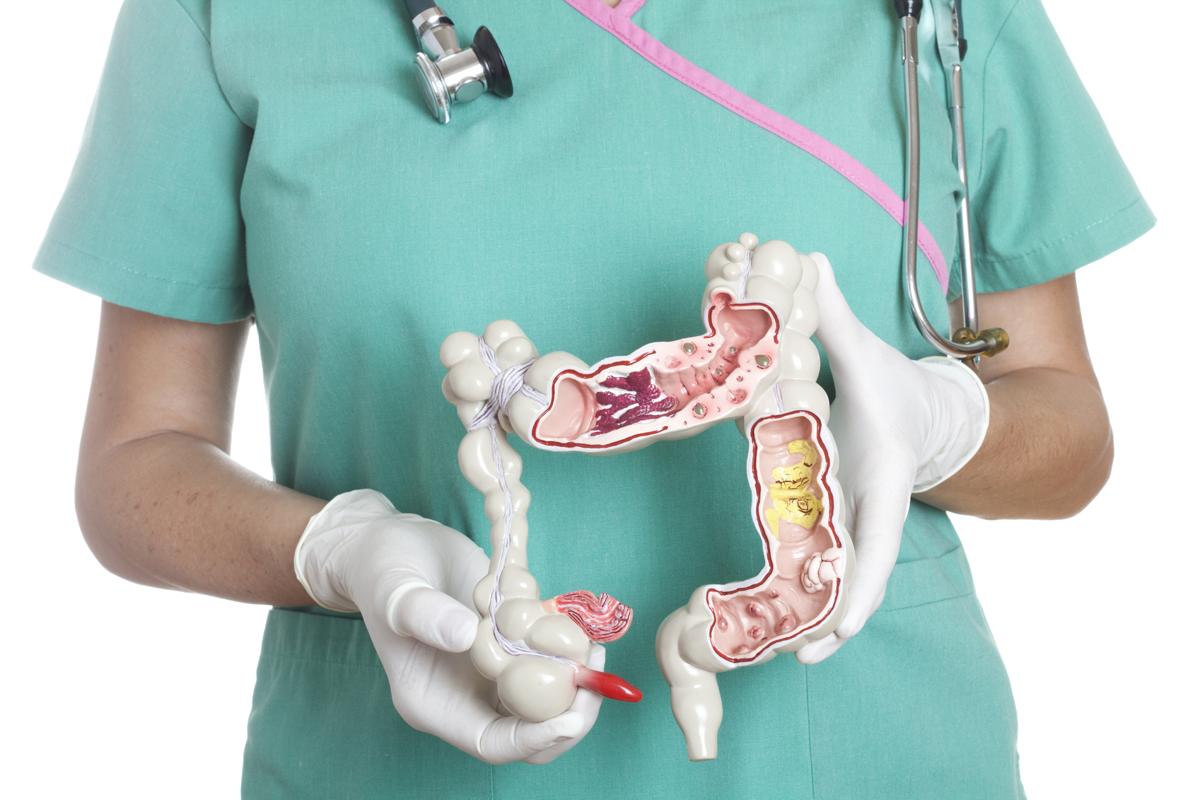 The treatment plan for diverticulitis is influenced by the severity of the condition, and the frequency of the attacks the patient has experienced.

Most people over 40 years of age are prone to a condition known as diverticulosis. It refers to small, bulging pouches that form in the digestive system. These structures, known as diverticula, may also occur in the esophagus, stomach and small intestine. In most cases, these structures do not cause any problem whatsoever. However, due to certain factors, they may become inflamed or infected causing the condition called diverticulitis. Many people stay unaware even if they are suffering from diverticulosis, as the condition does not progress to diverticulitis.

How is Diverticulitis Treated?

To manage mild symptoms, doctors may recommend patients to follow a liquid diet, or one that is low in fiber. Also, antibiotics are good enough to deal with a mild condition. Advanced or more aggressive form of medical treatment may be required for preventing the risk of complications or recurrent flare-ups.

While at home, the patient may be recommended to take ample rest, and follow a liquid diet. Only when the symptoms seem to subside, foods high in fiber can be gradually added to the diet. Common examples of such foods include whole grains, fruits and vegetables. Note that such foods are to be avoided when the patient has just started recovering from diverticulitis.

Antibiotics are prescribed to get rid of the pathogen that has caused the infection. However, if the symptoms get severe and are on the verge of causing complications, then patients are put on intravenous antibiotics. Perforation, abscess, fistula or recurring diverticulitis are the possible complications which may occur. So in order to avoid them, doctors may recommend patients to undergo surgical treatment, wherein, the diseased part of the colon would be removed. The surgery is known as colectomy.

Depending on the patient’s condition, a colectomy can be performed in two ways. One is known as open colectomy, and the other, laparoscopic colectomy. In the former type, the diseased part of the colon is removed by making a large incision in the abdomen. In the latter type, small, multiple incisions are made in the abdomen. And with the aid of special medical instruments, the affected part of the colon is gotten rid of.

One of the most probable causes of the formation of diverticula in the colon is a low-fiber diet. A diet rich in fiber helps in forming softer and bulky stools which are easier to pass through the colon. But a low-fiber diet causes stools to become hard and small. Moving these stools strains the colon and intensifies the pressure within it. So what may happen is, weaker spots on the outer layer of the colon muscle are pushed by the inner layer thus giving rise to the diverticula.

Doctors do not have a specific explanation about what causes diverticulitis. They assume that increased pressure may cause the wall of the bulging pouches to break, leading to an infection. Also, an infection may get triggered if fecal matter gets trapped in the small openings of the pouches. Apart from this, some doctors also believe that the narrow openings of the pouches may get obstructed and this may reduce blood supply to the area thus, causing inflammation.

Treatment of diverticulitis involves surgery only when conservative treatment measures fail to respond. In most cases, the above cited surgical procedures are usually successful. Recovery period for laparoscopic colectomies are shorter compared to open colectomies. However, the former type may not be available in all surgical centers.