Dizziness in children is not a normal phenomenon and needs to be tackled immediately. For which, the causes of the same have to be understood. Such that one can administer the correct form of treatment. In the article that follows, we will give you a comprehensive list of these causes and help you understand this phenomenon better.

You are here: Home / General Health / Dizziness Causes in Children 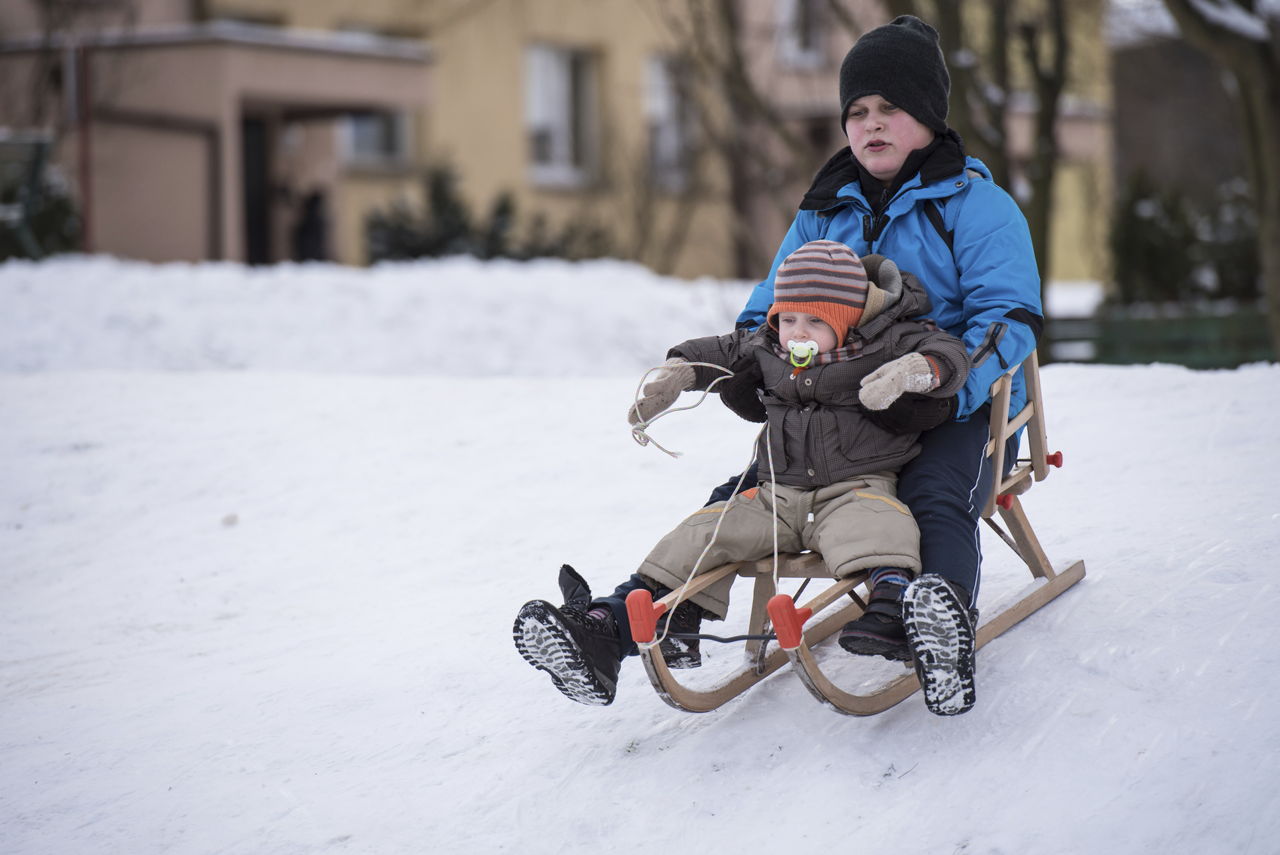 Dizziness in children is not a normal phenomenon and needs to be tackled immediately. For which, the causes of the same have to be understood. Such that one can administer the correct form of treatment. In the article that follows, we will give you a comprehensive list of these causes and help you understand this phenomenon better.

She stood in the school assembly, forming a straight line with her other classmates of the 4th grade. They sang the national anthem while the sun shone down on them mercilessly. And then it started. Everything started to blur in front of her. The voices of her classmates started to fade and her ears started to burn. Her knees felt weak, they couldn’t support her and the next minute her knees buckled and she fell to the ground. Her classmates gathered around her and someone splashed water over her face. It was later that it came to be known that she had not eaten anything.

An empty stomach is just one of the many causes of dizziness. Dizziness in children can be caused by a plethora of other reasons as well. And while some of them are simple enough to be tackled immediately, there are others that spell trouble because they have serious underlying medical conditions that are playing at the base. Why is it important to know the dizziness causes in children?

For the simple reason that without the knowledge of the dizziness causes, how can one go about treating it? Exactly. That is why it is very, very important to know what the common causes of dizziness in children are so that one can go about administering the correct form of treatment for the same. Let us look into exactly that in the following section.

There are several reasons that can lead to dizziness in children. We will study these reasons in the following section.

Lowered blood sugar or hypoglycemia can act as one of the main dizziness causes in children. This usually happens when there is less sugar supplied to the body (typically due to skipping a meal) which causes the glucose levels in the blood to drop dramatically. Glucose is required as an energy form so that one is able to carry out the regular functions of the body.

Since glucose is drawn from the food we eat, the body does not get the needed supply and therefore, dizziness is brought on as the body’s way of coping with the lack of energy. Similarly, high blood sugar can also lead to dizziness because there is not enough insulin to convert the glucose to energy. Children who suffer from diabetes are seen to have constant dizziness.

Another sudden dizziness cause is an ear infection in children. This is usually caused by a condition called labrynthitis. It is a viral condition that affects the inner ear and hence the balance of an individual. That is the reason why a person usually feels loss of equilibrium and it leads on as one of the main dizzy spells causes in children.

Many times, head injuries like a fall on the head can lead to internal bleeding or non clotting of blood and cause dizziness. This is usually experienced in the form of dizziness when standing up and causes sudden head rushes at times.

When the red blood cells count in the body is less, it means that the child is not getting enough oxygen to work with. Due to the less oxygen, the body cannot function well enough and therefore it leads to general weakness, dizziness and nausea in many.

There are several other dizziness causes – sinus, dehydration, heat stroke, anxiety and hyperventilation among others.

These dizziness causes in children will have given you an indication of some of the conditions that can cause dizziness. The treatment for these dizzy spells will depend on the condition that has led to it and a specific treatment for the same can be administered for relief. Yet it is always better to have a checkup done with a doctor so that one can rule out any severe or grave diseases and medical conditions.