Do Cold Sores Cause Alzheimer’s Disease?

Cold sores, the ugly, painful little blisters that appear around the mouth, are not just embarrassing, but might also give one the dreadful Alzheimer's disease. Read this article by HealthHearty, to get a better picture of the link between these two conditions.

You are here: Home / General Health / Do Cold Sores Cause Alzheimer’s Disease? 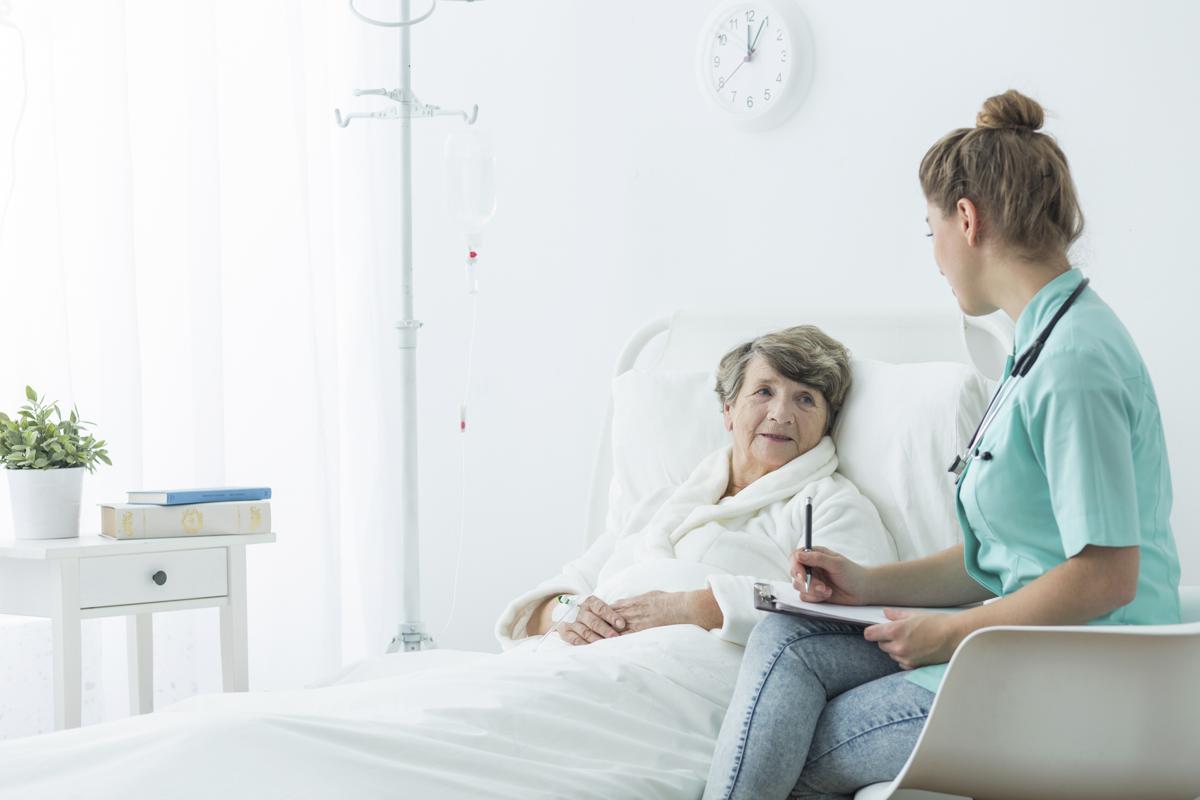 Cold sores, the ugly, painful little blisters that appear around the mouth, are not just embarrassing, but might also give one the dreadful Alzheimer’s disease. Read this article by HealthHearty, to get a better picture of the link between these two conditions.

Did you know?
The Herpes simplex virus 1 (HSV-1) remains in the body forever – it hides in the cell bodies of the neurons, and resurfaces when the immune system is in a vulnerable state.

Research suggests that as many as 85% of people have HSV-1 in their body. Only about 10 – 20% of them show related symptoms – blisters around the mouth, which may be accompanied by swelling or painful inflammation, difficulty swallowing, and nausea. The infection in more severe cases might aggravate to lesions or ulcers in the mouth. But in most cases, it lies dormant, and even a blood test might not reveal the presence of HSV – 1. The dormant virus can resurface during periods of stress, illness, menstruation, or when the immune system is compromised in any other way. The virus is contagious and can spread through saliva from person to person, when the virus comes into contact with the mucous membrane of the mouth.

On the other hand, Alzheimer’s affects the brain. It destroys the neurons and brain cells, resulting in memory loss and a decrease in cognitive ability of the afflicted. Research is ongoing about the exact cause of the disease, though genetics do play a small part. It occurs in seniors (ages 60 and over), but also rarely, a person in their 30s might develop it (Early-onset Alzheimer’s). Till date, no cure for the disease is available. As of 2013, five million Americans are estimated to be suffering from Alzheimer’s, and the number is said to go up with the increase in longevity.

The link between cold sores and Alzheimer’s

It is postulated that the excess production of Beta-amyloid is the primary cause of Alzheimer’s, which again might be produced in response to an infectious agent, HSV-1, being the most likely virus. This hypothesis is supported by a study done by the University of Manchester on the brains of Alzheimer’s patient’s. In the study it was found that 90% plaques of Beta-amyloid contained the DNA of HSV-1 virus, compared to 80% of those not infected. But what strengthens the hypothesis is the location of the HSV-1 DNA – in case of ‘normal’ brains, 24% of the virus was in the plaques themselves, but in those with Alzheimer’s, 74% of it was in the plaques. The team also found that using antivirals like acyclovir, commonly used to treat herpes virus, was effective in alleviating the plaques and reducing the symptoms.

The team concluded that the virus, on reaching the brain, causes inflammation, and in response the body starts producing an excess of Beta-amyloid proteins. These proteins clump together, forming plaques, which ultimately leads to brain shrinkage.

To link the occasional blister with a brain-eating disease like Alzheimer’s seems a bit sketchy, but will be easier to understand if we take a look at how these two work.

Once the herpes simplex virus gets in, it enters the cells and tries to replicate, causing the death of the cells. The immune system battles with the virus, but cannot eradicate it completely. Instead, the virus reaches the ganglia – tightly packed cluster of nerve tissues, in case of HSV -1 the trigeminal ganglia. The trigeminal ganglia is located in the brain, and is the biggest and most complex of the cranial nerves. Here, it injects its genetic material in the nerve cell nucleus, and lies in a dormant state till it reactivates.

HSV – 1 is also capable of crossing into the brain and infecting it. The infection, called herpes simplex encephalitis, alters the electrical activity of the brain, resulting in confusion, behavioral abnormalities, and neurological damage. It is also known to affect similar areas of the brain as Alzheimer’s.

Now, let’s take a look at how Alzheimer’s works –

In Alzheimer’s, the brain loses its mass – nerve cells, synapses, and brain tissue are destroyed. Pieces of Beta-amyloid, a protein from the fatty membrane surrounding the nerve cells, are found in clumps, called plaques – the hallmark of Alzheimer’s. The nerve cells also have neurofibrillary tangles made of tau proteins. This buildup of plaques and tangles interrupt the signaling of synapses, availability of nutrients, and ultimately leads to the destruction of brain tissue.

These evidences, though circumstantial, have some major implications – common viruses like HPV – 1, cytomegalovirus, etc. may, in fact, be the root cause of Alzheimer’s. The findings also strengthen the long-held belief that the cold sores virus is an important risk factor for developing Alzheimer’s disease.