Down syndrome is a chromosomal disorder that can be detected at an early stage, i.e., in the womb or at birth. It affects one's physical and mental state. Take a look at the Down syndrome effects.

You are here: Home / General Health / Down Syndrome Effects 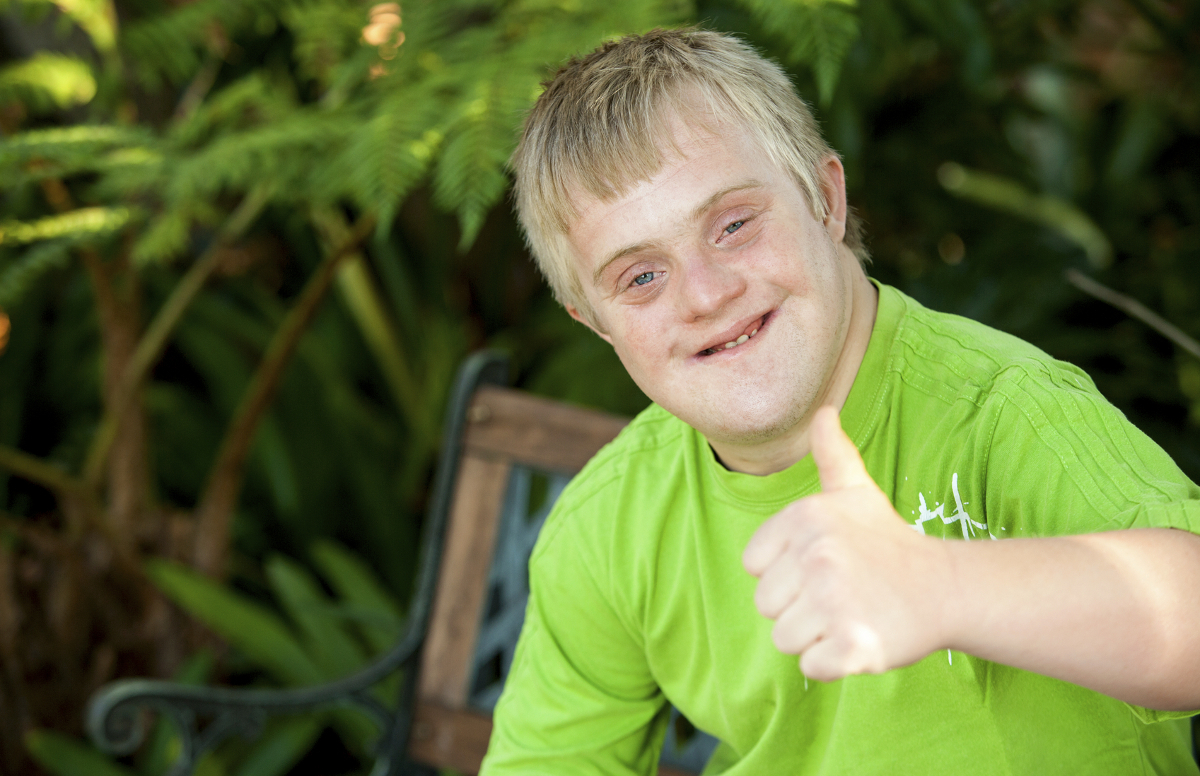 Down syndrome is a chromosomal disorder that can be detected at an early stage, i.e., in the womb or at birth. It affects one’s physical and mental state. Take a look at the Down syndrome effects.

Down syndrome is a chromosomal disorder that is a result of the presence of an extra 21st chromosome. The British doctor, John Langdon Down described the syndrome in 1866 and hence it is named as the Down syndrome. It produces many effects in children with this disorder. Let us look at these effects in detail.

Effects on the Physique

Children with Down syndrome exhibit major or minor differences in their physical structure. They have a single instead of double crease along one or both the palms. Those with Down syndrome have shorter limbs, a poor muscle tone, and an abnormally larger space between the first and the second toe. Typically, they have almond-shaped eyes, a flat-bridged nose, a protruding tongue and a small oral cavity.

Susceptibility to other Diseases

Many children with Down syndrome are mentally retarded. Their cognitive development varies. There is a delay in acquiring speech and fine motor skills. Their language and communication skills are very different from those of other children. They are recognizably inarticulate in their language and communication skills. Their emotional and intellectual growth is often retarded. Children with Down syndrome lack social abilities. Some may not be able to do complex thinking that is required in the study of certain subjects. Some may achieve the ability of complex thinking much later in life. Children with Down syndrome show marked learning disabilities.

There is a reduction in fertility among both men and women with Down syndrome. However, there have been three recorded instances of men with Down syndrome who could become fathers. People with Down syndrome have a comparatively lower risk of getting fatal cancers. Science has not yet found a clear reason for this. But the reduced incidences of cancers in patients of Down syndrome may be the result of tumor-suppressor genes in chromosome 21. Less risk of cancers might also be because those with Down syndrome are less exposed to environmental factors. These people are also less prone to diabetic retinopathy and the hardening of arteries.

Down syndrome can be identified during pregnancy or at birth. A healthy environment can support their development. After the detection of Down syndrome, the child should undergo proper medical treatment. Parents must understand their child’s problems and provide him/her with suitable assistance. It is important to consider each case of Down syndrome individually, as the effects of this condition vary. Those with Down syndrome should be shown care and concern. Support from parents and educational aids can help make their lives better.